Back in December of last year Crescent Moon Games released their newest full-sized 3D RPG onto iOS called Ravensword: Shadowlands. Back then we reported about this game’s launch because it was also almost immediately confirmed that Ravensword: Shadowlands would also be arriving onto Android devices in the near future.

For those of you who missed our previous coverage about Ravensword: Shadowlands, this new 3D RPG is a sequel to Crescent Moon Games’ rather awesome Ravensword game. When we say this is a full-fledged RPG title, we really mean it. Players will have mounts to ride, quests to complete and all types of dungeons to explore. You’ll be able to hunt animals as well as monsters and skills you usually don’t see in a mobile RPG such as the ability to use stealth, pick pocketing, magic runes and more. There are plenty of features that you normally don’t see in a game like this such as a full reputation system. 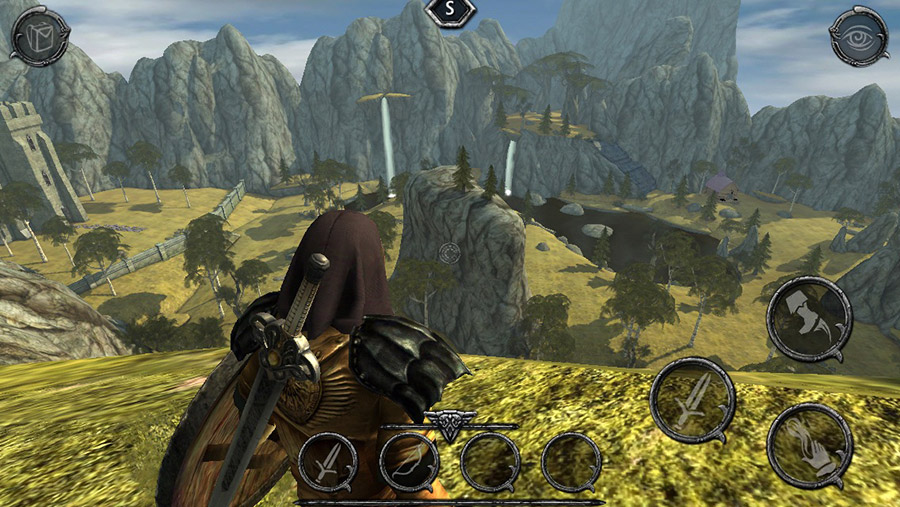 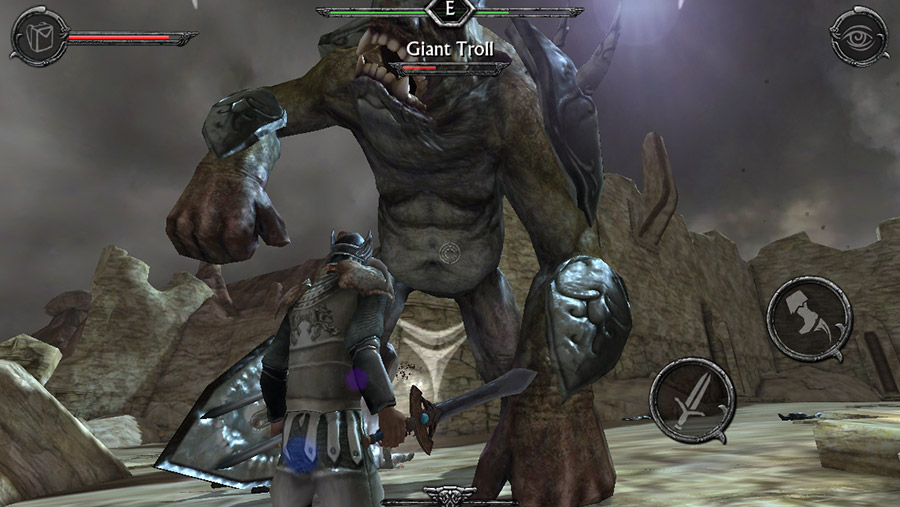 As with any massive RPG there will be a large variety of weapons, armor and items to find and upgrade your character with along with new skills to learn. New items and gear can be obtained either through shops in towns or off of monsters that you kill.

Back during the game’s iOS release, creative director Josh Presseisen mentioned that the “game’s size will probably be the biggest world to date of any 3D game on the iOS”. This would also mean that it would be the biggest for Android as well. We are talking in terms of content and not just the physical space the game will take up on your phone or tablet.