More details regarding Dungeon Hunter 4, back are actual dungeons

Things are going strong over at PAX East 2013 and Gameloft is showcasing the next addition to the Dungeon Hunter series, appropriately named Dungeon Hunter 4, and now we have some additional details regarding the game that have come out during PAX East. Battle arenas are still in the game but are not the main focal point in this new game.

While you can still pick fights in PvP zones or group up for co-op fights against strong enemies, most of the environments in this game are not battle arenas but actual dungeons, you know, those things you used to explore in Dungeon Hunter series? Yeah, those things are back. Something that was hinted at when Gameloft first began teasing Dungeon Hunter 4. 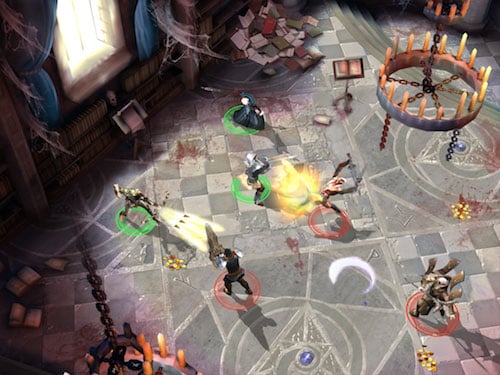 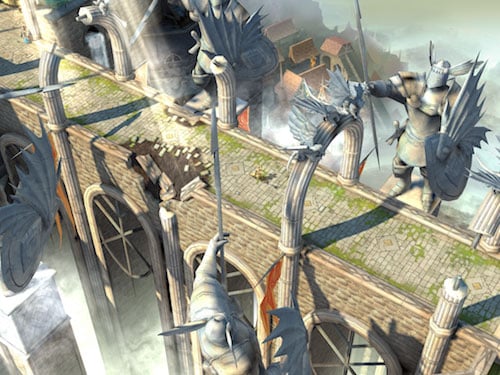 There will be four classes, both with a male and female version of each, that players can choose from: Battle Mage, Scout, Warrior and Blademaster. The two meele classes provide normal controls you will be used to but the Battle Mage and Scout are ranged attack classes and provide players with a new set of controls, essentially turning the game into a dual-joystick shooter of sorts.

For those of you praying that this won’t be a freemium game, you can stop that. Dungeon Hunter 4 will retain the free-to-play business model. As you play and level up you will slowly earn premium currency. Of course if you don’t want to wait you can buy various sized bundles of premium currency with real cash.

As to when Dungeon Hunter 4 will make its appearance on Google Play, that is still up in the air for right now.