One of the main developers of Minecraft: Pocket Edition and the upcoming Minecraft Pocket Realms multiplayer service Mojang will be launching held a live stream via TwitchTV a few minutes ago. While the stream was rather short, it was full of details that those of you eager to learn more about are probably wanting to know.

The initial roll out of the Minecraft Pocket Realms service will be a beta phase where no more than 100,000 players will be available to go online. Around two weeks after the initial roll out of the multiplayer servers an update will be pushed out that will open Minecraft Pocket Realms to the majority of people out here who want to play multiplayer on Minecraft: Pocket Edition. Servers, as you know, will be available for rent from Mojang for a monthly fee. The price hasn’t been finalized yet but the numbers being thrown around are somewhere in the neighborhood of $10-$15 a month. 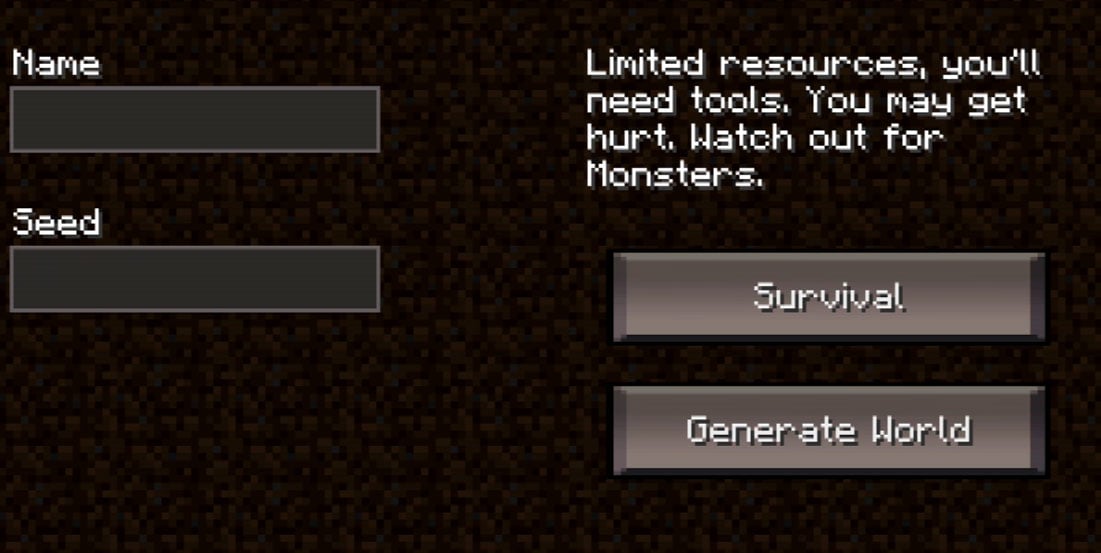 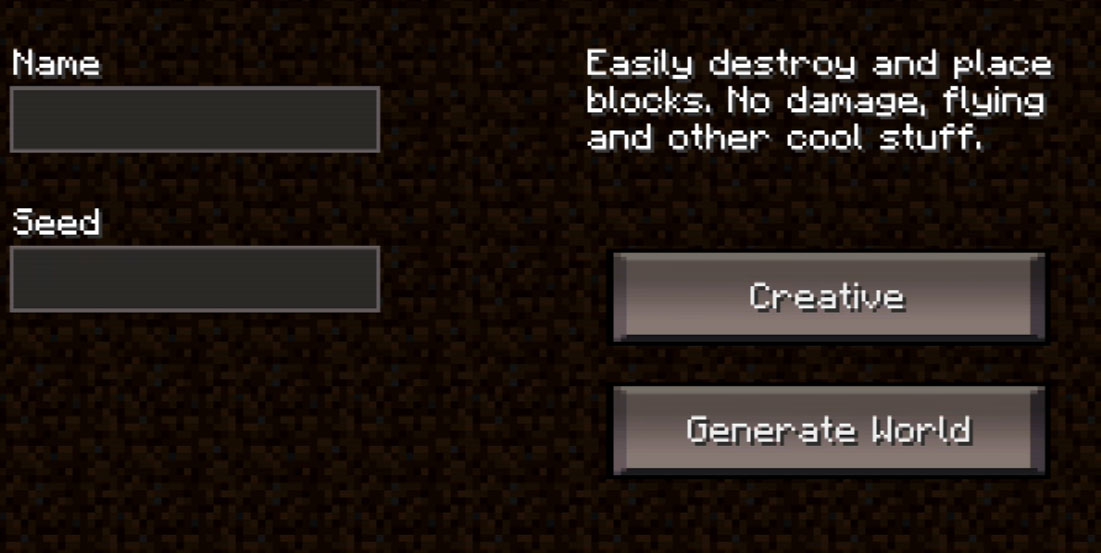 Servers will be able to have up to 10 players online at a time, at least to begin with. As Mojang learns how well the server load is, that number could very well increase in the future. On the topic of server loads, texture packs will not be supported in the initial release but that will change in the future as well. Mojang is looking at skin packs for characters that will work in a similar style to the Xbox version of Minecraft.

Now to answer  three of the biggest questions we keep getting asked all the time. Minecarts will eventually make their way into the games. Redstone is being looked at and being worked on for Minecraft Pocket Realm servers but as you can imagine, Redstone is a huge feature and probably won’t make it into the initial release of Minecraft Pocket Realm servers. Just to confirm one other things as well, your inventory will be saved when you log off from a server. 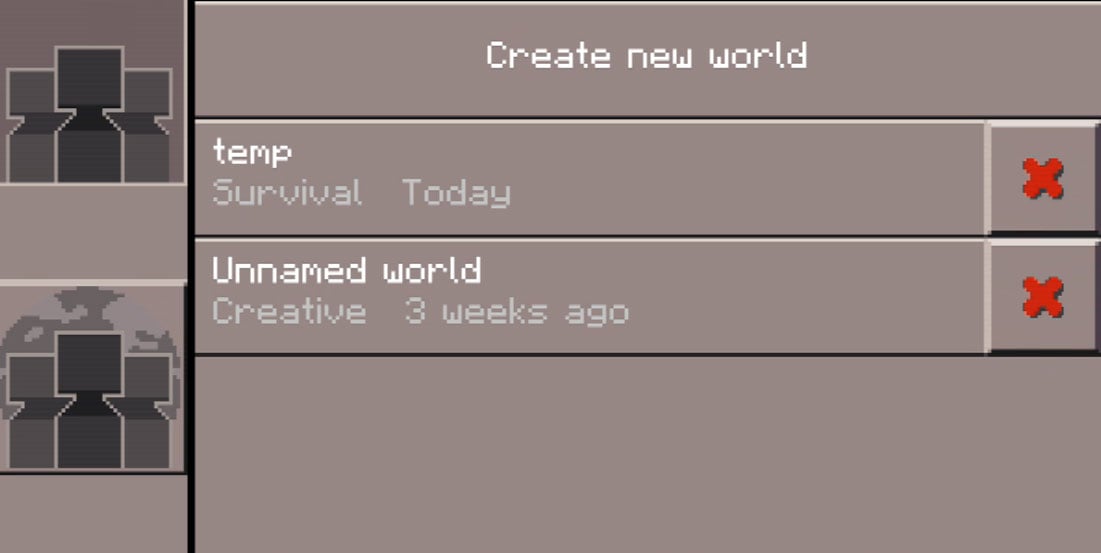 Lastly, the maps will be bigger as well on the servers, more to the size found in the Xbox version of Minecraft. So while they won’t be unlimited in size, they will be much bigger than they are now which is great news since the current size of Minecraft: Pocket Edition maps are small.

This is, of course, on top of all the other features we already know about that will be coming with Minecraft Pocket Realms such as a unified API for making mods for these servers, all servers being whitelisted and so on.

Excited for the 0.7.0 update to arrive already? Well the original time line for the update was early April but then it was pushed to near the end of this month. Now we are looking at the first week of May 2013 which is fine. We would rather have all of this Minecraft goodness launch with as little bugs as possible. Johan plans to do these livestreams on a bi-weekly basis so we should learn even more when the next livestream happens.