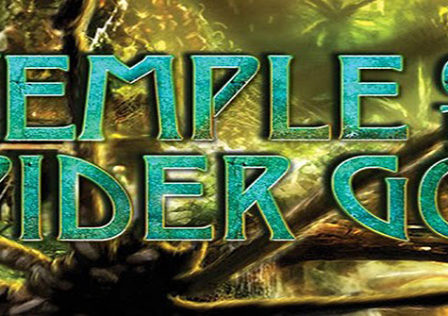 Tin Man Games happens to be the developers of some of the best adventure book RPG titles on Android and today they have decided to put most of their catalog on sale for at least 50% off. This sale covers all of their Gamebook Adventure titles as well as Fighting Fantasy: Blood of the Zombies and Strange Loves 1: Vampire Boyfriend. 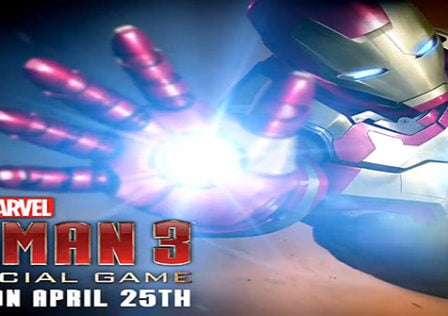 Tomorrow Gameloft will be releasing their endless flying game Iron Man 3. For those of you unfamiliar with this upcoming game, basically you will be flying through different city landscapes, dodging hazards and blasting enemies out of the sky for as long as you can. 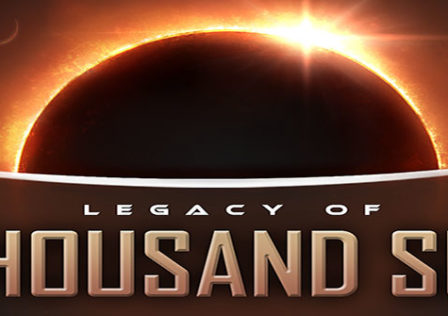 A new MMORPG called Legacy of a Thousand Suns has been announced as coming soon to Android. Developed by Zattikka, this particular MMORPG has been available on Facebook to play for a short while now and has just been launched onto iOS as of today. 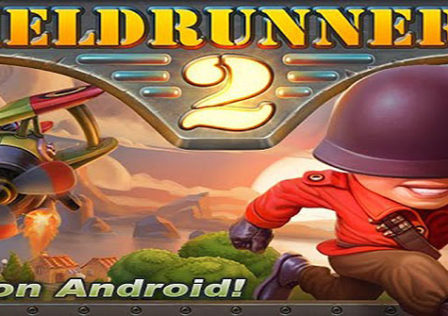 Subatomic Studios has had the Android version of Fieldrunners 2 in close beta testing for a few weeks now and the other day we reported on the news that the game would be arriving onto Google Play on April 24th (today). Well the wait is over and Fieldrunners 2 has arrived right on time.

Mojang shows off Minecraft: Pocket Edition’s new homescreen coming in the next update

While this might be the biggest addition to the upcoming 0.7.0 update for Minecraft: Pocket Edition, it is actually a pretty nice looking change. Mojang’s Johan Bernhardsson tweeted a picture of the new homescreen that will be coming with this new update and it is certainly a lot better looking than the current one is. 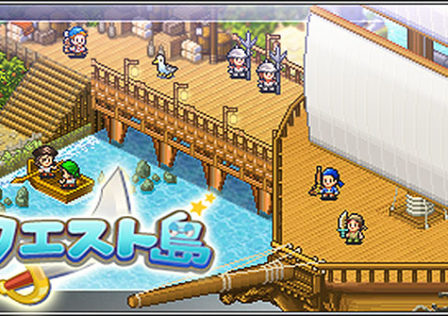 Two more potential Kairosoft games to be released in the future

Looks like Kairosoft has two more games up their sleeves. Recently released on Kairo Park (which is the mobile gaming center Kairosoft uses for the two main Japanese carriers DoCoMo and Softbank), the two new games are a farming simulator, roughly translated as Firmament Hectare Farm, and a pirate themed adventure RPG also roughly translated as Great Pirate Quest Island.