The middle of each week seems to be a rather busy time for indie developers and their game releases for Android. While the much bigger game development companies out there tend to release their games on Thursdays and Fridays, mid-week is a good time for the smaller companies and teams to get their goods out onto Google Play.

This also leads to another problem though and that is a plethora of indie games coming out and fighting for everyone’s attention, that is if they get any attention at all. A lot of the little guys end up getting passed over and it is unfortunate because a lot of them have some really great games. With that said, we try to bring even the smallest team and their games to the limelight as much as we can.

So without further delay on our part, here are some of the cool games we’ve come across over the past week or so that you may or may not have even seen on Google Play. We also get plenty of developers showing off their games over on our forums so be sure to check those out as well. 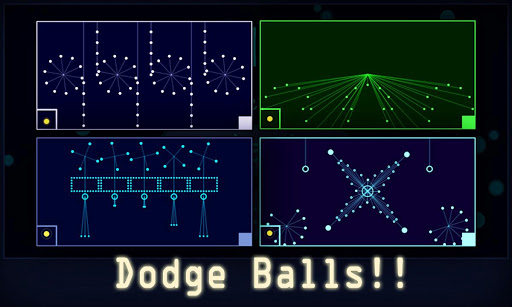 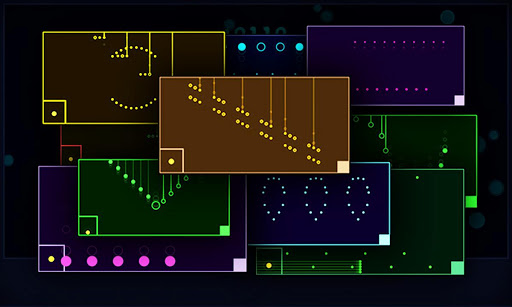 Dodge Balls is a little retro style arcade game with simple controls but a challenging goal, get your little orb to the other side safely. This is done by moving your orb right or left, dodging everything else that is moving and blocking your path. You’ll have to be quick though as the longer you take, the darker the colors get in each stage, making it become harder to see what you’re doing. 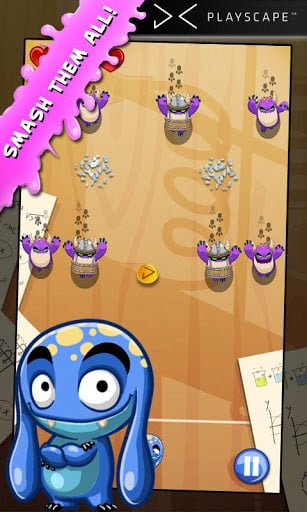 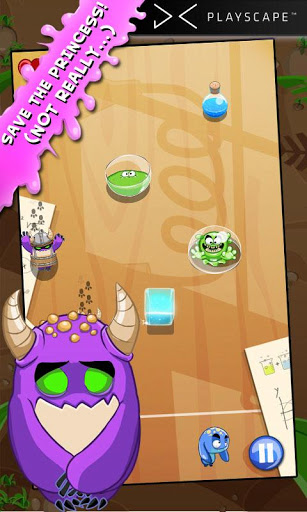 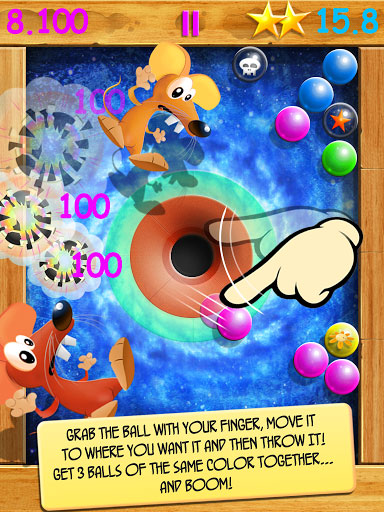 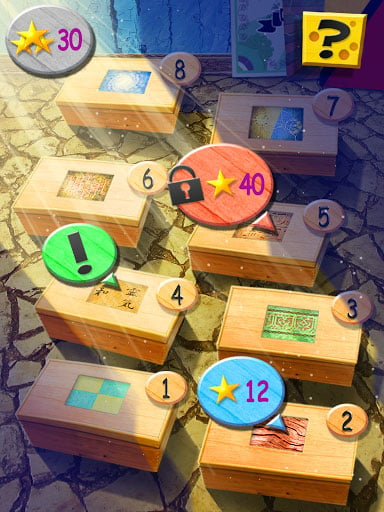 It’s always an adventure for perpetual busy bodies, Larry and Vicky, scouting for small treasures and crumbs of tasty treats. Their inquisitive little noses have led them to a dusty old attic where they stumbled upon a forgotten old trunk filled with 8 mysterious boxes marked with ancient engravings. Each box contains 12 different configurations of bubbles which you must burst as quickly as you can by grouping 3 bubbles of the same color.

Emily in Darkness by ME2 Studio 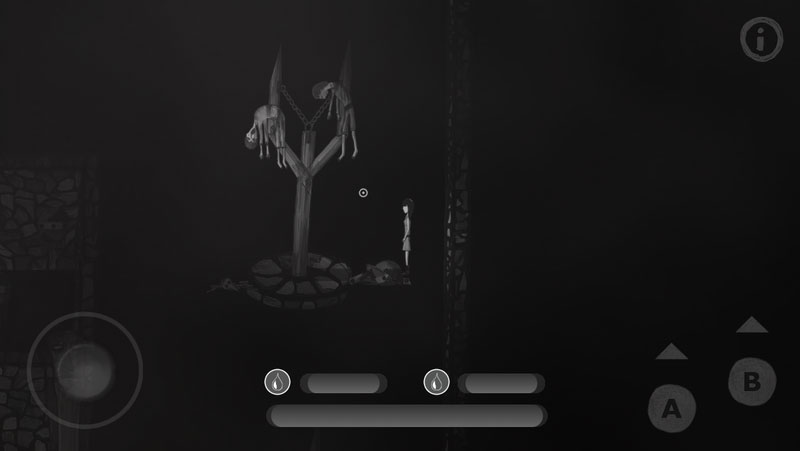 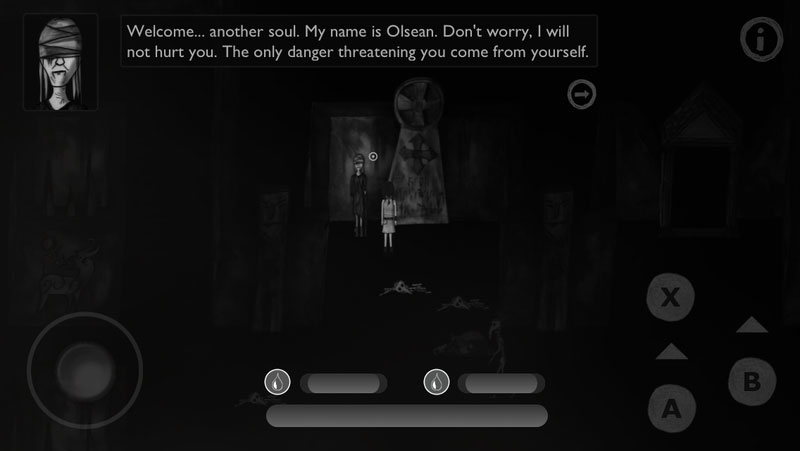 Emilly In Darkness is an old school action-adventure game in which on one hand the character shoots, sets traps and learns new skills, but on the other hand the character must navigate a gloomy, complex world with a twisted and unpredictable plot, highlighted by cut-in animations and conversations with NPC’s. 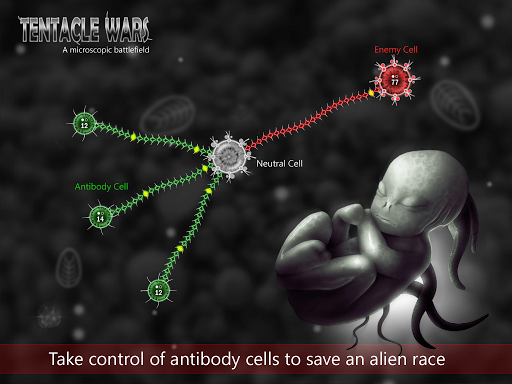 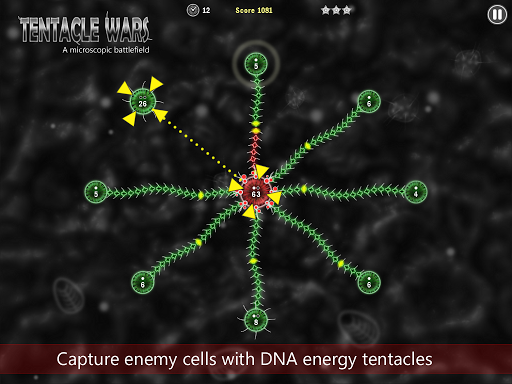 A contaminated alien organism is about to die… Take a deep look inside, while it launches its final defense program. Enter a microscopic world of cells, neurons and DNA tentacles. Take control of the last antibody cells and save the entire species from extinction. Based on the popular Flash Game with 25 Million Fans. 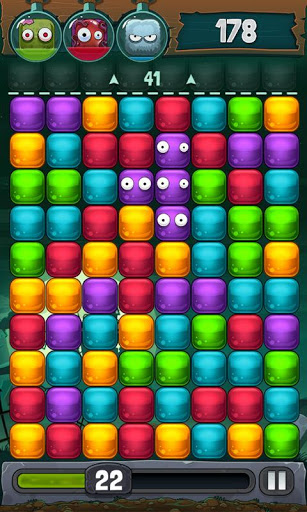 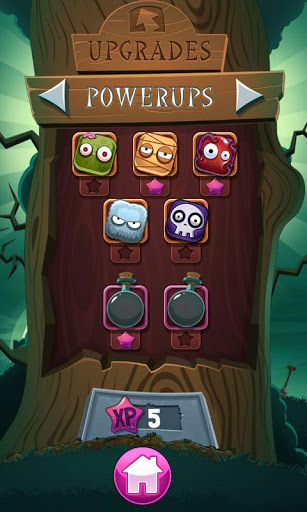 The Ectos have been unleashed. Time to harvest! Let the ectos burst and top the highscore list in this addicting piece of match 3 goodness. Play for your own highscore or compete with all your friends on facebook. Just play the game, level up and unlock perks and powerups on your way to the best high score! 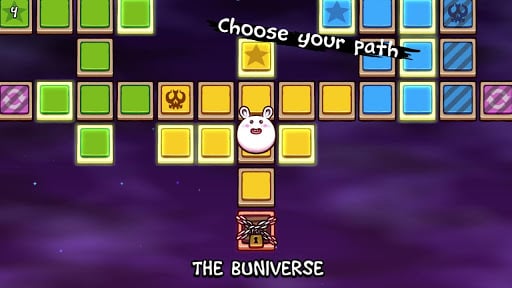 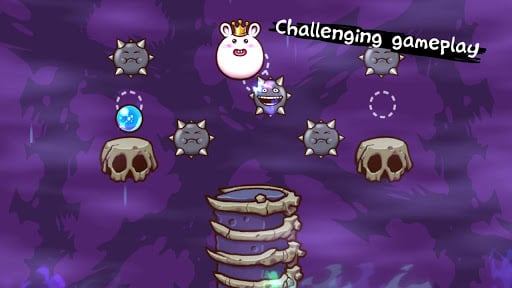 Bounce and grab all the orbs – in ever more challenging levels and super-easy controls. While constantly bouncing, you must clear ever more frustrating levels in this modest game of the “short-but-difficult-levels-die-100-times-a-minute” variety. Bunibon 2 continues where the first installment left off – at insane difficulty. Then it ramps it up. 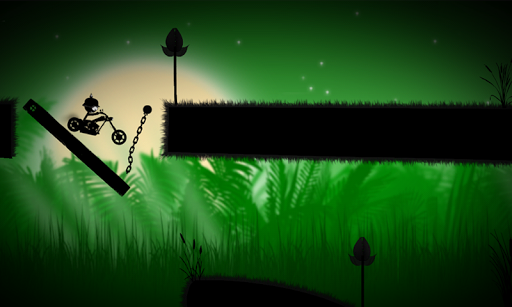 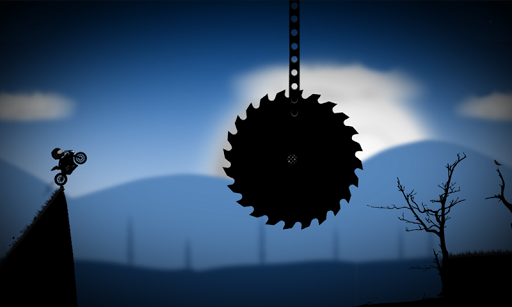 Stick Stunt Biker 2, the sequel to the smash hit Stick Stunt Biker with more than 10 million players is now available! Bike fun and challenging tracks in different beautiful atmospheric locations and unlock various bikes like the chopper, the speed bike or even the hovering future bike. Avoid amazing obstacles while you master the tricky tracks, perform insane stunts and wheelies or relax while riding the chopper through spectacular landscapes. 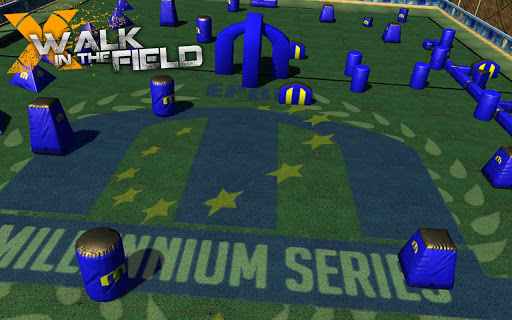 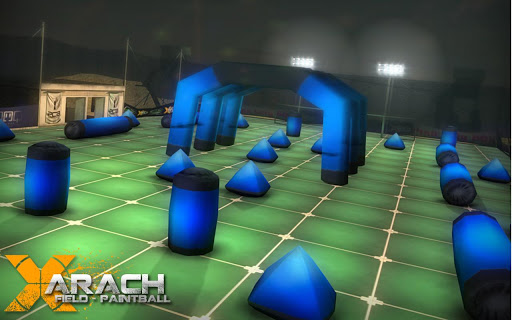 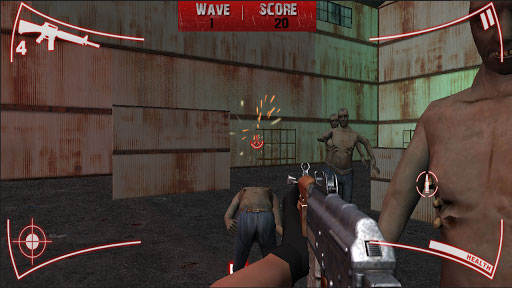 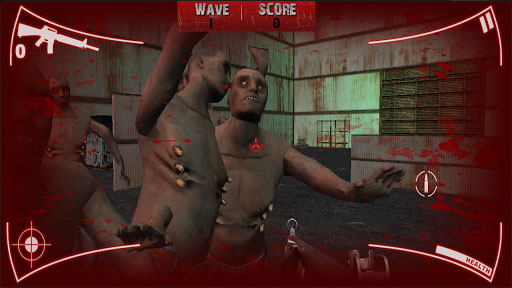 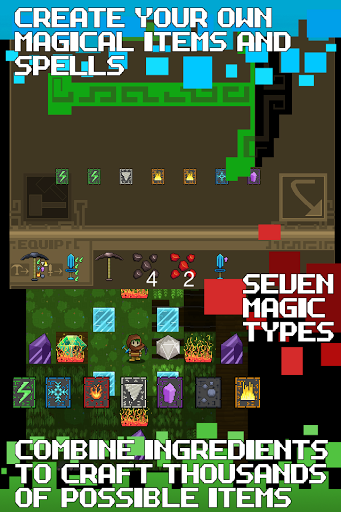 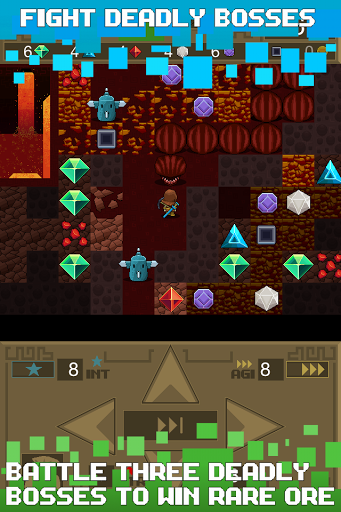