Attack of the Wall Street Titan finally arrived onto Android

The last time we talked about Attack of the Wall Street Titan it was back in December of last year. Back then we reported on the game’s development and that is was coming along and should be released soon. Well it has finally arrived onto Google Play so now you can get to smashing evil corporate people who have been trying to subjugate the population.

However, these corporate people who initially built the big robot you will be controlling lost control of it when it got hacked and reprogrammed. Now the people control it and it is time to take out all those evil corporate folks. This is done with lasers, power-ups and sheer destruction of anything that gets in your robot’s way. 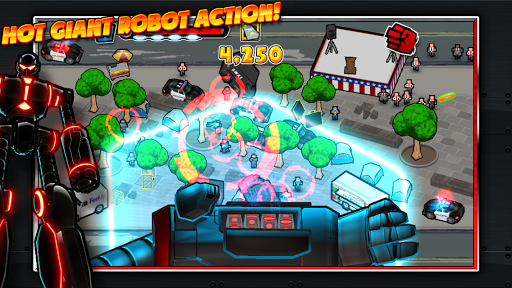 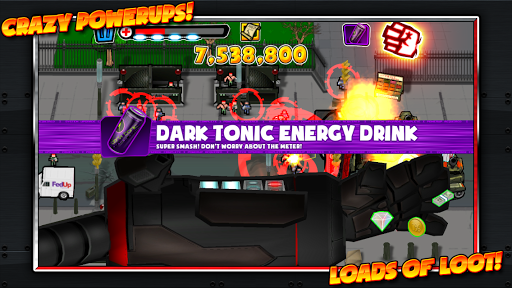 – Physics based destruction
– Tons of fun mini-objectives
– Insane powerups
– Hit all the score targets and remove all ads for free!

This game is just a pure arcade game full of destruction and chaos, things that make games like this rather fun. For those of you who have been waiting for this game, Attack of the Wall Street Giant is now available off of Google Play for free.