We reported not too long ago that Zynga was looking to enter the MOBA gaming space with a new game called Solstice Arena. This new game is heading both to Android and iOS and as of today the company has done a limited release onto iOS for folks in Canada and New Zealand. While we only care about the Android version of the game, this does indicate that Solstice Arena is getting close to a full release on both platform.

This also allows us to see some of the actual gameplay that will be coming with Solstice Arena now that people in two countries can download, play the game and record it for the rest of the world to check out. Solstice Arena is pretty much your standard MOBA (Multiplayer Online Battle Arena) type of game with two teams fighting it out on a map with the overall goal of destroying the opposing team’s base. 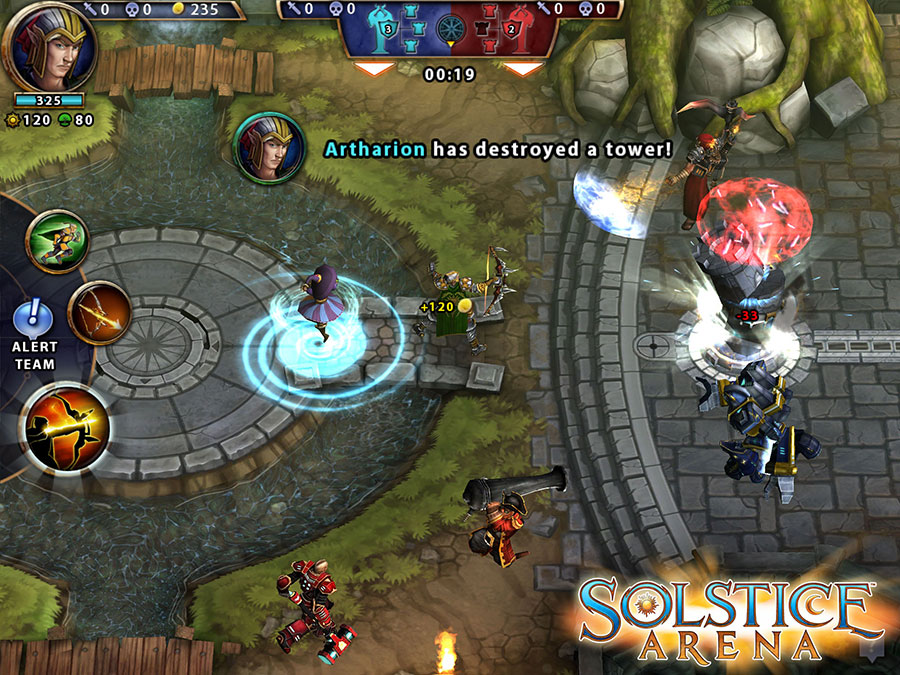 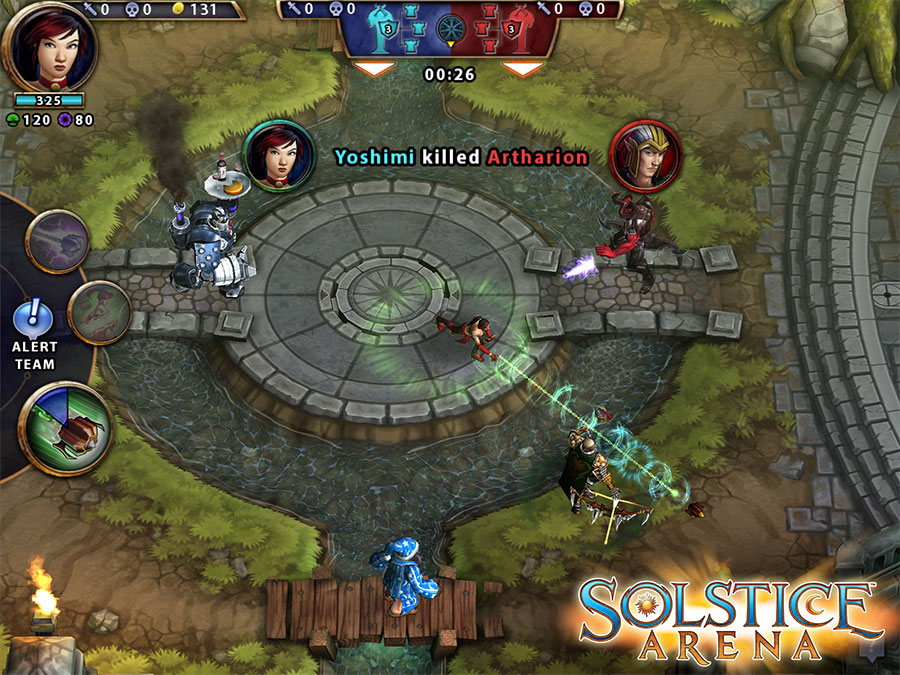 This particular MOBA features 3-vs-3 matches made up of players from around the world with each team attempting to dominate the map to the point where they will infiltrate the opposing team’s base and destroy a specific target to win the match. Players will select a hero from one of the five available disciplines: Sun, Moon, Earth, Iron, and Void. Once you’ve picked your hero and customized it to your liking, you’re off to face against other players.

Maps are multi-lane maps just like in any other MOBA game out there and as you play through a match your character will level up, gain money and be able to buy upgrades and boosts throughout the match. Zynga plans to continuously update Solstice Arena with new heroes, skins, maps and so on as well.

As of right now there is no exact date as to when Solstice Arena will hit Google Play or launch worldwide but it shouldn’t be that long of a wait. It will support cross-platform gameplay across Android, iOS and PC/Mac and it will be free-to-play. Check out the 20 minute video above that TouchGameplay created showing the character creation process and some of the gameplay.