Semi Secret already has a pretty big fan base thanks to a few of their games already having a cult following. If fact most people know this company thanks to their endless running survival game Canabalt. While they do have a few other games, all of which are quite popular, Semi Secret has decided to branch out and publish their newest game themselves instead of a third-party like they did with Canabalt.

Their new release is a minimalistic puzzle game called Hundreds and while the game may have a minimalistic style to it with a slight retro flare, Hundreds is actually quite the challenging puzzle game. The goal of the game is also simple – grow 100 points between all the circles in each stage. While the goal is simple, actually accomplishing this goal is not so easy. In order to make circles in each stage to add up to 100 total points, you’ll need to ‘grow’ or expand selected circles. As the circles ‘grow’, their value increases but they also become larger in size and more volatile. 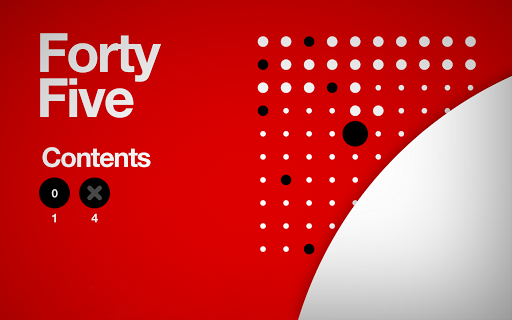 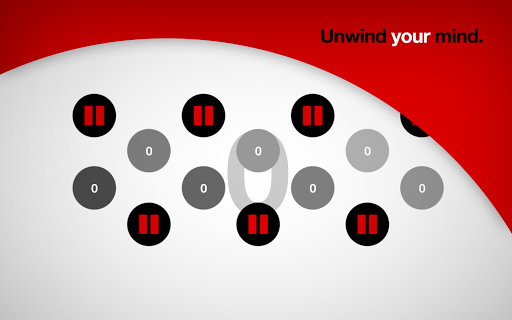 Since expanded circles become more volatile as they grow, when two of them collide it is game over. So you’ll need to balance out the size of each circle and think about which ones you can expand more than others. If you’re ready to take on the challenge of Semi Secret’s newest game, you can pick up a copy of Hundreds off of Google Play for $3.14 which is a special launch sale price for a limited time. Once the launch promo is done, the price will be $4.99.