Back in the middle of July we reported on a new Nintendo DS emulator that was being developed for Android called DraStic. One of the bigger claims that this emulator makes is that it is a high speed emulator which is good since it seems like most Nintendo DS emulators tend to not run at full speed and actually end up running pretty slowly. Of course that is partly also dependent on what device you’re running it on.

DraStic, however, claims to be a full speed emulator and actually comes with quite a variety of options and features as well. This includes features like being able to customize the size and placement of the actual screen where your game will be showing up and full support for controllers as well including Nvdia’s Shield. 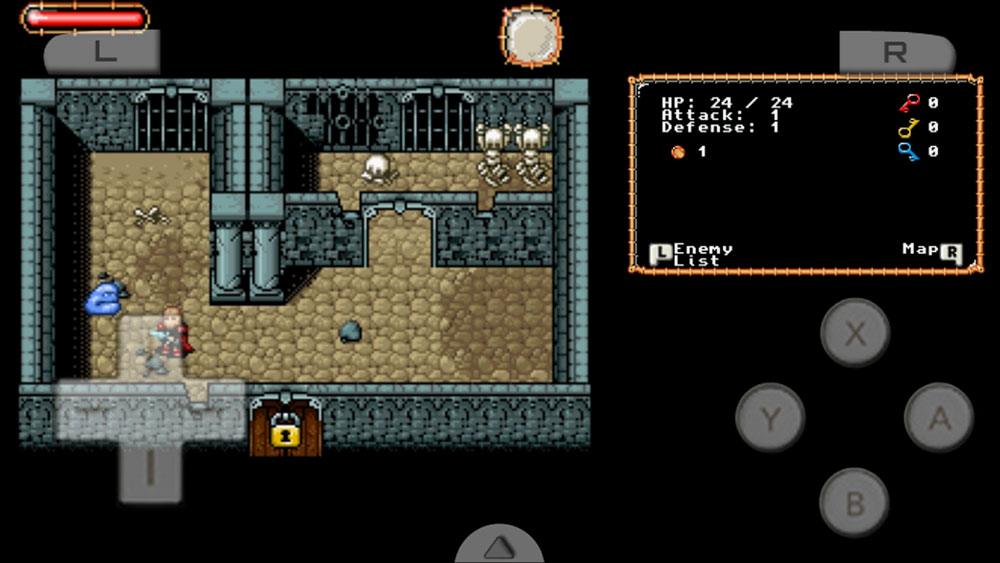 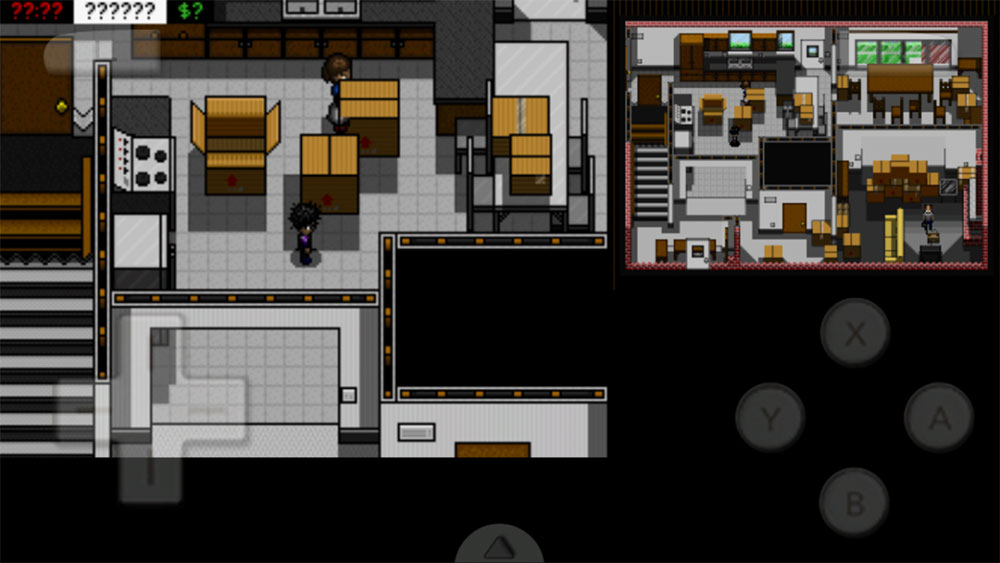 – Customize the placement and size of the DS screens, for portrait and landscape modes
– Fully supports add-on controllers, and physical controls in devices like nVidia Shield and Xperia Play
– Save and resume your progress anywhere with save states
– Tweak your gaming experience with a database of thousands of cheat codes
– Synchronize your save games with your online Google Drive space
– Increase emulation speed with fast-forward

In an interesting twist, while this will run on most newer Android devices, especially the higher-end more powerful ones, Tegra 2 devices are blacklisted from this emulator. So if you own a Tegra 2 device, you won’t be able to grab this. Tegra 3 or Tegra 4 are totally fine though. You’ll also need to make sure you have the Nintendo DS BIOS images in order to run this.

If you’ve been waiting for DraStic to launch onto Google Play, you can now pick it up for $7.99.

Thanks to Trevor H. for the heads up!