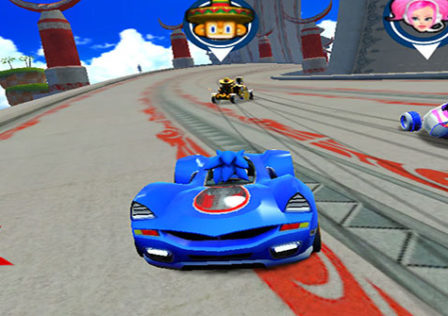 Sega has announced their upcoming line-up of games for mobile and out of the five games announced, two of them will be arriving onto Android in the near future. Of course this doesn’t mean that the other three won’t show up, just that these two are the ones arriving sooner rather than later. 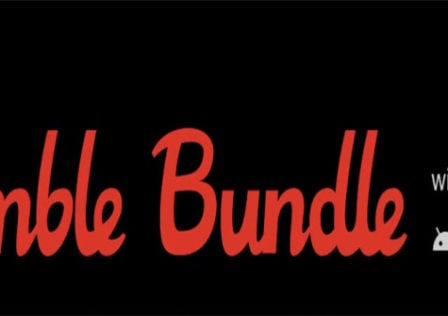 Every time a Humble Bundle comes out, half way through the time period that it is live more games are added to it which become available for anyone who has paid or will be paying more than the average price of the bundle people are paying at the time of your purchase. Well it is about that time where we are half way through the current Humble Bundle 7 with Android and three additional games have been added to it. 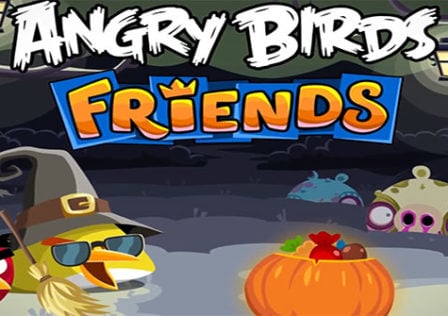 One game from Rovio has already received the Halloween treatment last week which was Bad Piggies and today a second game gets updated with Halloween themed content. Angry Birds Friends now has a healthy dose of zombie pigs and other Halloween themed content that players can now download and play which comes in the form of a new and special one-off Halloween tournament that begins tomorrow on October 23rd, 2013.

Terraria 2 will land on mobile around its PC launch, now we just need the actual game to be made

Terraria was just recently released onto Android last month and we are already talking about the sequel. Details regarding the actual Terraria 2 game are pretty scarce but there is a good reason for that, development on the actual game itself hasn’t really even started yet. With that said, we do know a few things regarding the launch of the sequel and what platforms will be getting the game.

It has been awhile since we got to talk about a major update to Minecraft: Pocket Edition since the past few updates have been minor version increases, mostly dealing with bug fixes pertaining to Minecraft Pocket Realms. Well now we finally get to talk about the next major update which will be version 0.8.0 and basically confirms that Redstone is on the way to the game very soon. 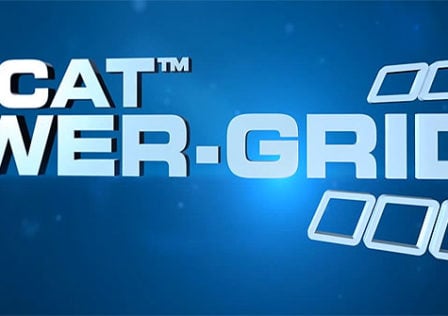 EA has plenty of franchises in their catalog of games for a variety of platforms but their main FPS franchise called Battlefield is one that the company has big plans for in the near future. These plans pertain to bringing the franchise to mobile but it isn’t just about bringing a port of the game over. It’s also about having it ‘inter-operate’ with the game on other platforms as well, making it a true cross-platform mobile game. This is a trend we have been seeing lately as this is at least the third game in about a week that we’ve talked about heading our way that will contain cross-platform multiplayer with its PC/console brethren.