The upcoming Minecraft: Pocket Edition 0.8.0 Update will be bringing even more goodies than expected

Recently we talked about the upcoming Minecraft: Pocket Edition 0.8.0 update and some of the confirmed new features and bug fixes that would be coming with it when the update actually arrives in the near future. All of the features and bug fixes we talked about in our last article are still confirmed for the 0.8.0 update but new goodies have been added to the list as well.

One feature that will actually be exclusive to Minecraft: Pocket Edition is the addition of being able to farm Beets. You will be able to farm these just as you would anything else that you can plant and can be used for the creation of soups and dye. 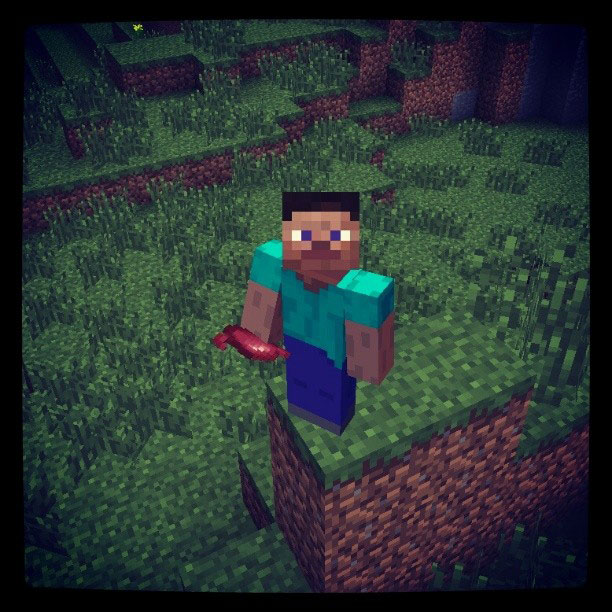 Other additions that this update will bring includes sideways logs, Haybales, Clocks and Jack O’ Lanterns (pumpkins and pimpkin pie confirmed in last article). One thing people have wanted for awhile now is breeding animals and apparently this too is now confirmed as arriving with the 0.8.0 update. Lastly, Compasses will also be available in-game once this patch arrives. 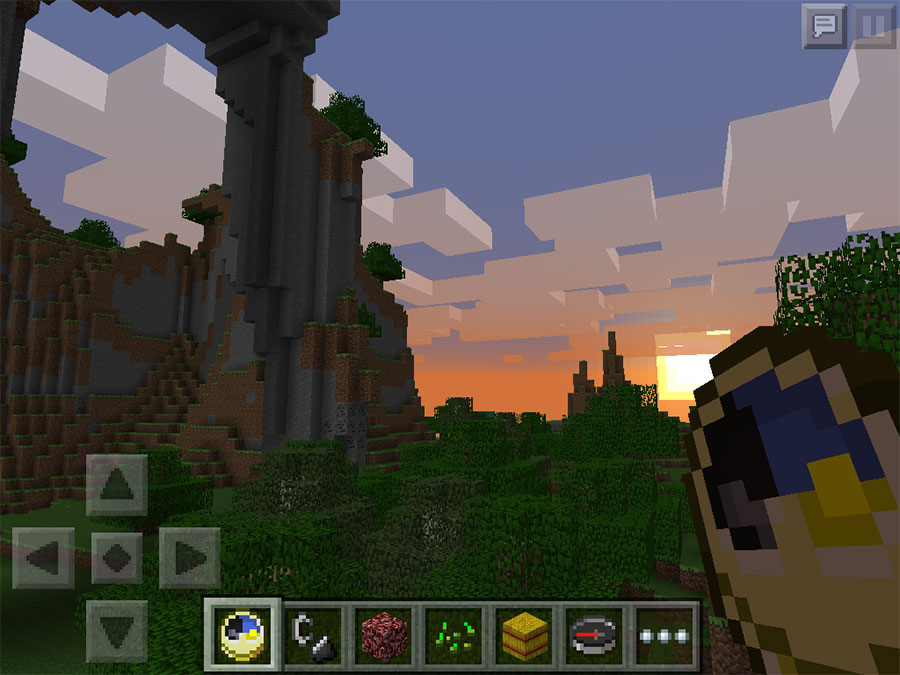 A look at the Compass

Overall this Minecraft: Pocket Edition update is turning out to be one of the bigger ones we’ve had so far. If you want to check out all the other stuff coming with this update, hit up our previous article where we go over Rails, Minecarts, mine-able Redstone and other new features slated to arrive with 0.8.0.