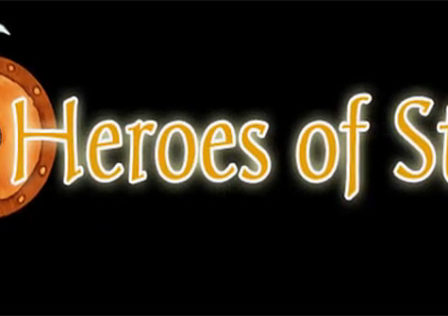 The Trese Brothers are rather well known indie developers who make RPG titles for Android. The two man company has finished their newest game called Heroes of Steel and have released it onto Google Play for everyone to enjoy. According to the developers, this is the biggest project they have taken so far when it comes to their games so we can expect all the bells and whistles arriving in this game. 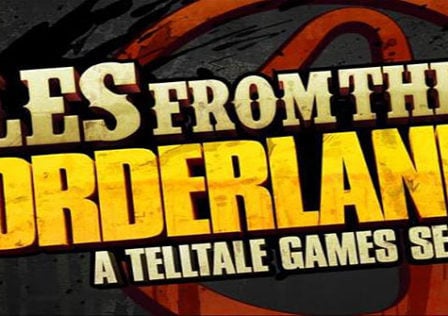 TellTale Games and Gearbox are apparently working on a new series of adventure games themed around the Borderlands world called Tales from theBorderlands. This new story-driven episodic adventure game series is currently slated for release sometime in 2014.