Update: July 9th, 2015 13:34pm PST: After a month over on Amazon’s Appstore, the temporary exclusive period is now over and Fearless Fantasy is now available on Google Play. We’ve added the link for it at the end of this article.

Update: June 4th, 2015 1:34pm PST: After almost a year of waiting since we reported on this game coming to Android, it has now finally arrived. However, the only place to pick this game up right now is Amazon’s Appstore for $3.99. So, if you want to snag a copy of this game, there is a link at the bottom of this article that will take you to its Amazon Appstore listing. If/when it hits Google Play, we’ll post another update.

The game has a fully voice acted story line spanning an unorthodox fantasy fever dream world which is mainly driven through gesture based combat. Traditional RPG upgrade systems will be in place to improve your characters. Your heroes will travel through a variety of environments while facing a disturbingly anthropomorphic- things… 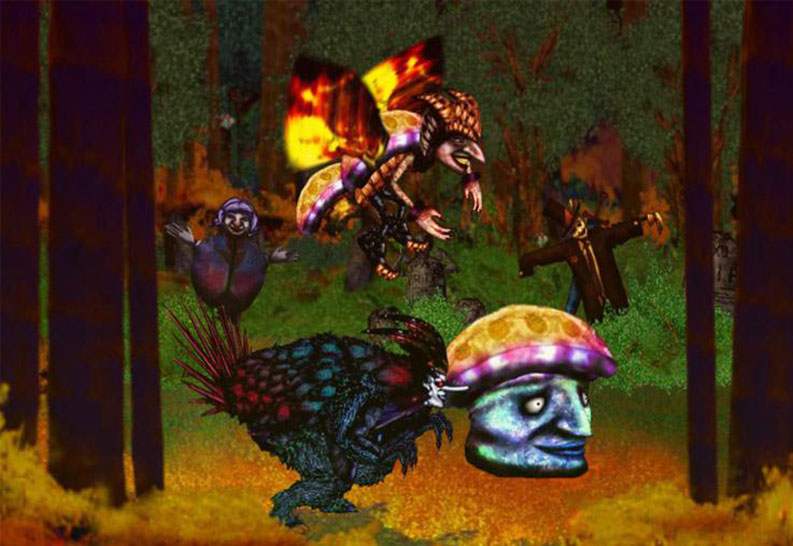 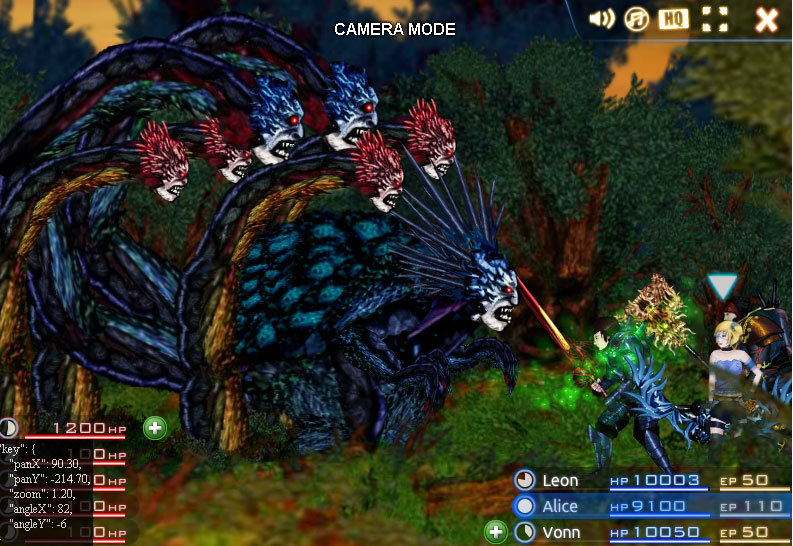 And that’s where the uniqueness comes into play with this particular game. Each thoughtfully hand drawn creature looks as if they could’ve jumped straight off of the canvas from one of Hieronymus Bosch’s more abstract visions of hell. The art style is incredible. The frantic in-game animation is quite fluid and even crude but nevertheless full motion sequences are included to push the strange story along.

This will definitely be an interesting game to watch as it’s expected release approaches in the next few months.