A new FPS has hit Google Play today called Kill Shot from Hothead Games. This is the company’s first FPS title and it focuses a lot on being a sniper more than anything else. However you do get to get up close and personal with a shotgun and a Negev looking type of gun and other less long range weaponry.

Players take the role of a special ops soldier who is sent out on various missions to peg off enemies, usually with one of the many high-powered sniper rifles available in the game. Of course you will need to use more short range weaponry as well. Kill Shot also features slow motion kill cams which look pretty brutal. As for locations, the game takes place around the world at different enemy bases which range from a tropical jungle to a chemical weapons plant. There are additional regions coming soon including a busy commercial shipyard, desert enemy bases, and a secret air base. 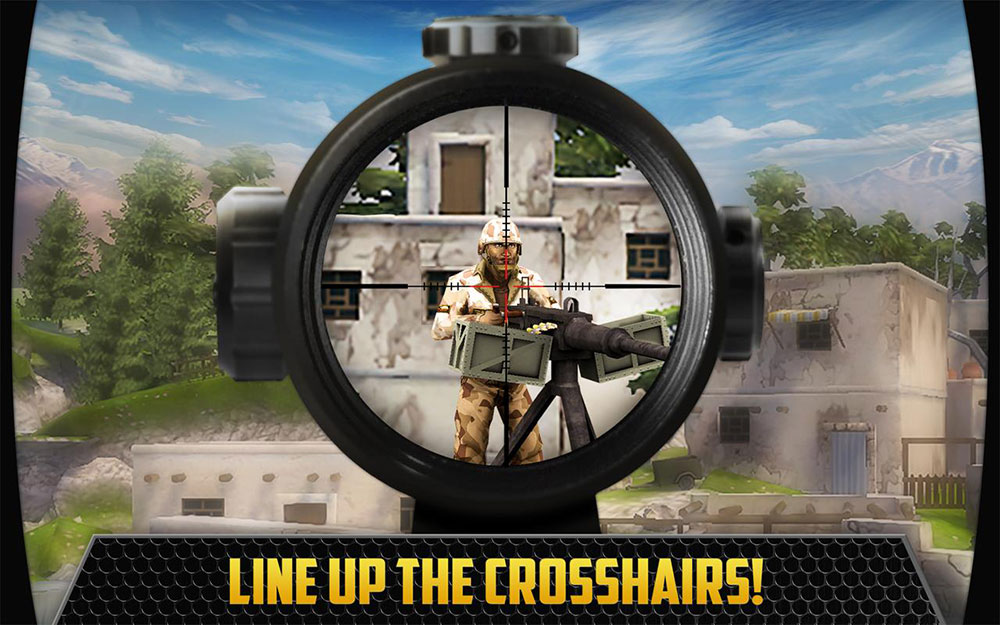 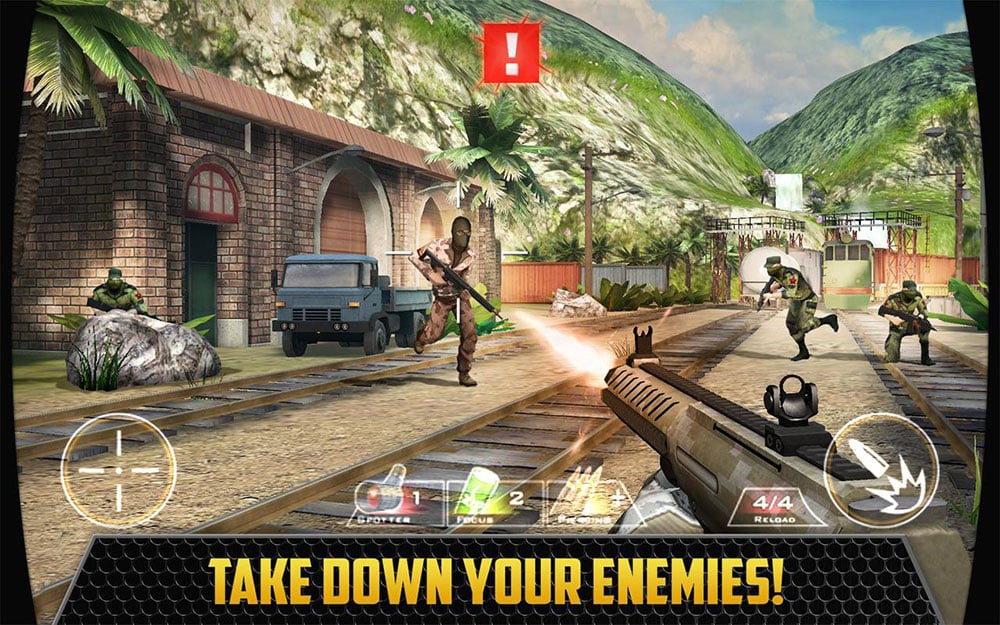 – 160 missions to complete: Initially spread across 3 regions, the increasingly difficult missions range from Primary and Support Missions to special Black Ops Missions in which players must eliminate the highest value targets on the government’s most wanted list. Daily Challenges and multi-player Global Ops events are also available.
– 20 customizable weapons: 4 classes of weapons are available—Sniper Rifles, Assault Rifles, Shotguns and SAW Guns, each with multiple varieties that include varying levels of accuracy, clip size, damage capabilities, fire rates, thermal sighting and other factors.
– Social gameplay: An innovative “Watch and Share” feature allows gamers to replay their most recent activity and share it with friends via Facebook, Twitter, YouTube and other social channels, along with their own voice overlays.*
– Achievements Show off your shooting skills and win special power-ups by hunting down the 50 Google Play Services and Game Center achievements in the game; also compete to be top of the 3 different leaderboards.
– Killer power-ups: Whether to quickly find all enemies through a Spotter, slow down time with Slow-Mo, or pierce through protective gear with Armor-Piercing Bullets, powerful upgrades are available to give players an extra boost.
– Offline mode: Players can choose to play offline when an Internet connection is not available and then sync their progress once they’re back online.

Due to the graphic nature of this game and all the violent scenes in it, Kill Shot does have a rating of 17+ which means it is recommended for people ages 17 and up. Kill Shot is available off of Google Play for free (with IAPs) but if you want to check it out before hand, you can watch the trailer below. Also, to celebrate the game’s launch, a Gold AK-47 and special power-ups are available for the first 48 hours.