A few of the bigger game development companies lately have been making sure to release companion applications for some of their major PC and console game launches. One of these companies is Ubisoft who has launched a companion app for pretty much every release for their more major franchises as of late and Assassin’s Creed Unity is no exception from the rule.

When companion apps first started hitting the scene from these major game development companies, we were pretty optimistic about these applications being quite useful. Eventually we settled for these apps having a range of usefulness ranging from somewhat useful to barely worth downloading. This new companion app from Ubisoft for Assassin’s Creed Unity seems to actually be useful which is always a good thing. It definitely offers up more of a second-screen experience than most companion applications do. 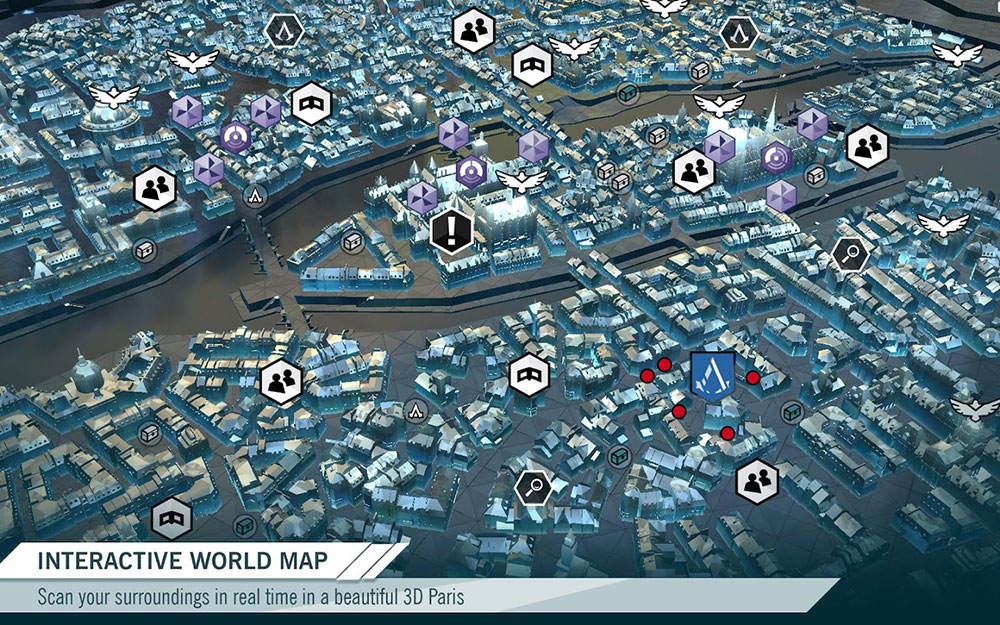 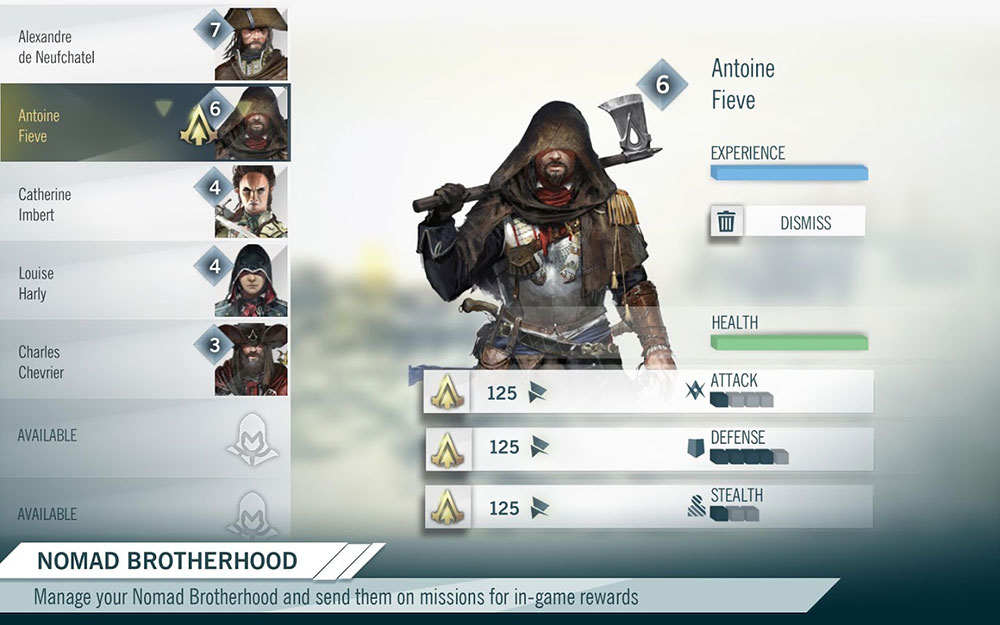 As described in the above feature list, there is a lot more useful interactive features available in this companion app than what you would find in most other ones by most other companies. It isn’t just a few customization features and a couple of news RSS feeds in other words. The Database feature will most likely come in quite handy at times as well.

Like most other companion apps, the Assassin’s Creed Unity app is available for free and can be downloaded off of Google Play right now.