The whole stamina system isn’t new to free-to-play games and plenty of them out there have decent stamina systems where you can at least get a good amount of gameplay in before you have to wait for your ‘stamina’, or whatever it may be called in a particular game you’re playing, to recharge enough for you to continue playing. The gas that you have to buy will essentially be this type of system but layered on top of the IAPs that will be included for things like boosts and car customization. 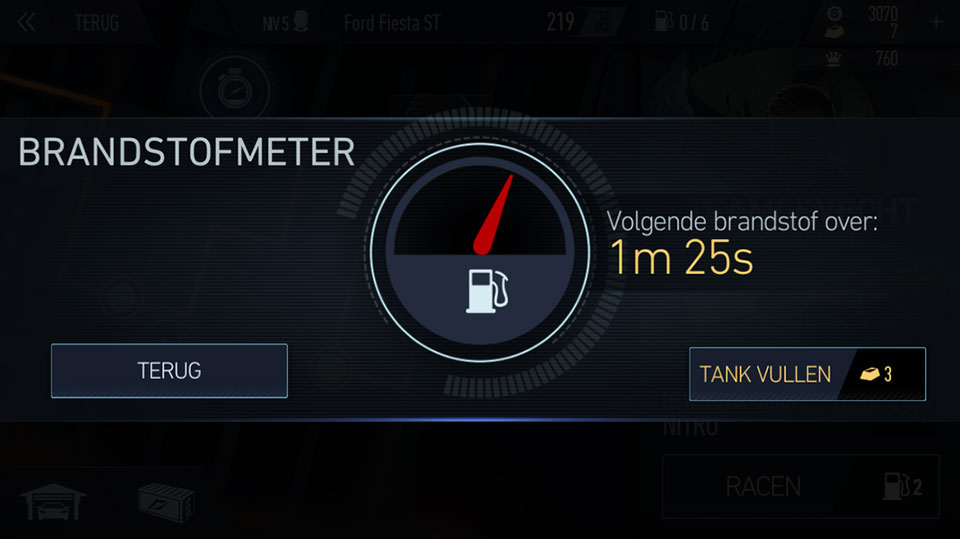 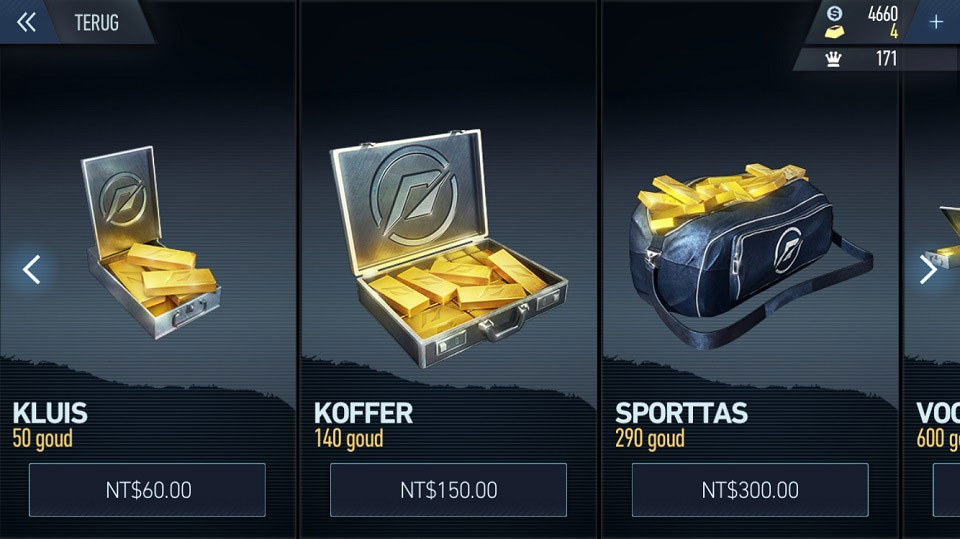 Each race will use up some of the gas that you have available and you will have the option to wait until your ‘gas’ recharges naturally over time, or you can pay to add more gas to your virtual tank to keep on racing. As we all know by now, EA loves IAPs and Need For Speed: No Limits will apparently be full of them. By the looks of it, you have the currency you earn naturally as well as gold which can also be purchased for money.

So while many people may have been waiting for the release of Need For Speed: No Limits, which is apparently happening this week, EA may have effectively ruined the game before it is even released.