The reason why Final Fantasy XI is chosen instead of the next obvious choice, that being Final Fantasy VII, is because this is an MMORPG so a lot of what needs to be rendered will happen server-side. As it stands, this release will be a mobile version of Final Fantasy Xi and what that exactly means remains to be seen. What both companies have said is that the content, visuals, and pretty much everything will be optimized for mobile gameplay. 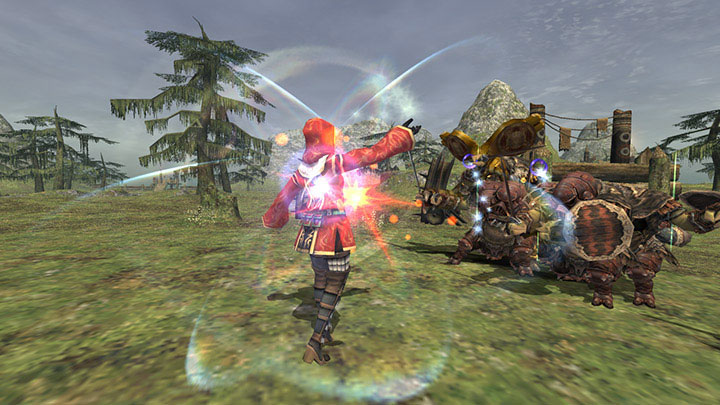 Screenshot from the PC Version

So we can expect most, if not all, of the content to be made available and while the visuals in the PC version are pretty impressive, mobile gamers should expect visuals to a similar degree. What’s really interesting is that the game will be released onto tablets and smartphones, not just tablets.

We are thrilled to partner with SQUARE ENIX to bring this amazing franchise to mobile audiences around the world. We are excited to strengthen our partnership with SQUARE ENIX by adding one of their most successful titles to our portfolio, as we continue to leverage our game development and global publishing expertise to provide high-quality experiences to gamers around the world. – Owen Mahoney, President and Chief Executive Officer of Nexon

So when can we expect Final Fantasy XI to be released? Well right now there is just a general 2016 time frame so we do have a bit of a wait. Of course if a beta happens we will be all over that. Between Nintendo and DeNA teaming up, and now this, we have a lot to look forward to in the next 12 months.