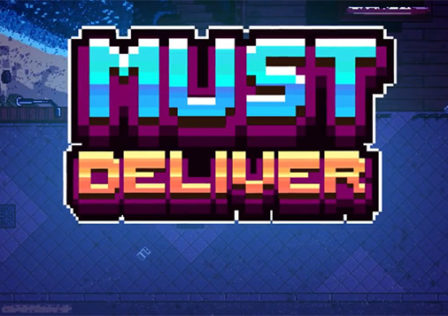 Cherrypick has released a successor to their popular game called Touchdown Hero today. This new game is called Must Deliver and it is all about curing the zombie apocalypse. While other games have people surviving as long as they can until a cure is found, this game has the cure already made, it just needs to actually get delivered safely to as many survivors as possible. 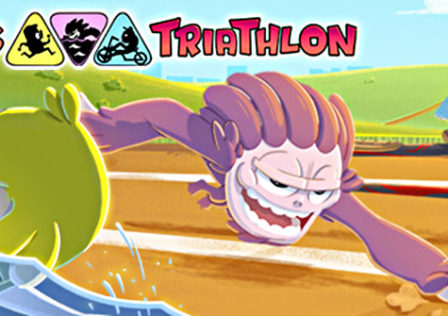 From the creators of Oh My Goat comes Ridiculous Triathlon, now available on Android

Crema Games, the folks behind Oh My Goat, has released a new game today on Android called Ridiculous Triathlon. Like the title of this game suggests, players will be swimming, running, and riding a bike as part of a triathlon but instead of one person doing all three, this has three characters doing these activities. 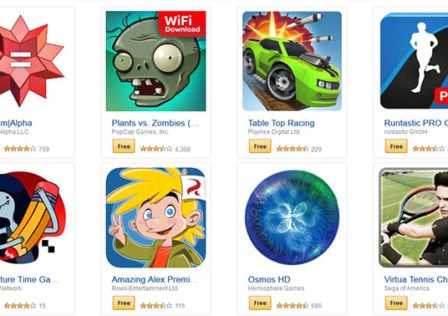 Amazon has put together another one of their free bundles and this time, if you download everything, you would essentially be getting $105 worth of apps and games for free. Usually the selection of apps and games is pretty decent with these bundles. This new bundle has a few decent games in it. 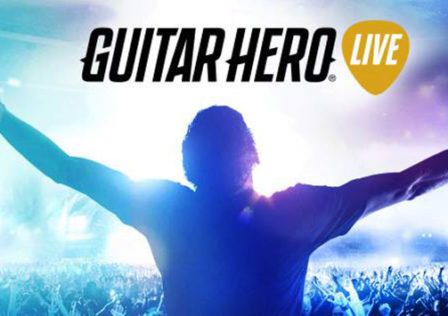 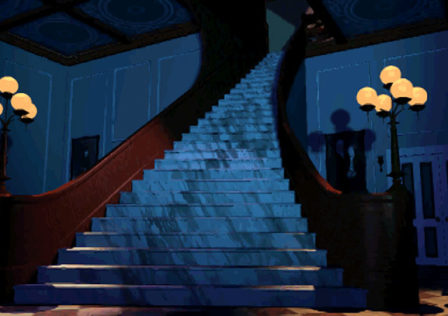 A remastered version of a rather famous game called The 7th Guest has arrived onto Android today in a special 20th Anniversary Edition. This release is also an Android exclusive, which is nice to have for a change. Originally released by Trilobyte Games in 1993, it won a number of awards between 1993 and 1994, ending up as the #1 rated game for 1994. Now that the game has turned twenty, it has been completely remastered and released onto Google Play today. 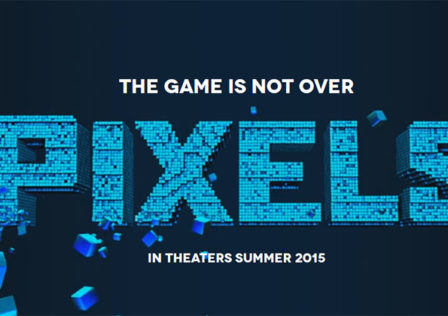 Bandai Namco has announced that they have partnered up with Sony Entertainment to produce a mobile game based off of the Pixel movie. For those of you not familiar with what Pixel is, essentially this is a live-action movie with a video game theme to it. Basically aliens misinterpret old video feeds showing video game footage as a declaration of war and attack Earth, taking the form of video game characters when they attack. 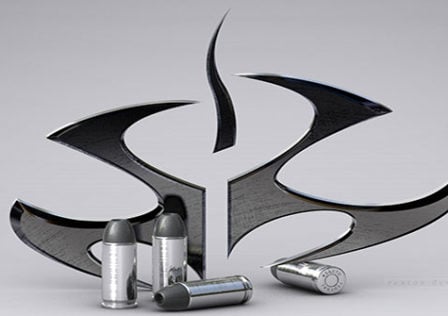 Hitman GO gets a price drop, now only $0.99 for a limited time

In other Square Enix news, since the company seems to love being in the news lately it seems, Hitman GO has had its price slashed for a limited time. This sale is to celebrate Hitman GO’s first birthday and anyone who wants to snag a copy of this game can do so for $0.99, which will save you $4 off of its regular price. 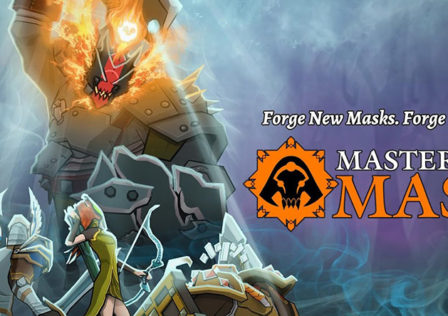 Square Enix has released a new RPG onto mobile devices today called Masters of the Masks. This release was rather random considering they didn’t announce that this was coming, or that they were even making an RPG like this. All their news as of late has focused on their main franchises like Final Fantasy. Of course we are not complaining. 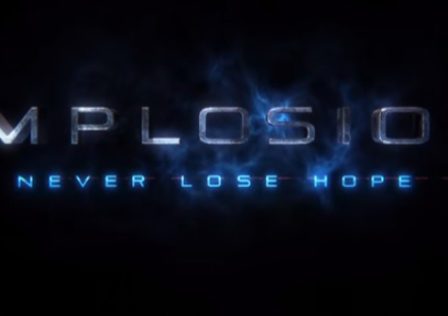 [Update: Game Released] Rayark Games, Creators of Cytus, Has an Amazing Game on the Horizon for Android

Rayark Games, creators of the truly uncommon games Cytus and Deemo, have an amazing game coming to Android. Implosion has been in development for some time for Android/iOS. Rayark recently released a trailer with the opening cinematic of the game and it is brilliant.  If you want to get excited about an upcoming game, then check out the trailer for Implosion.