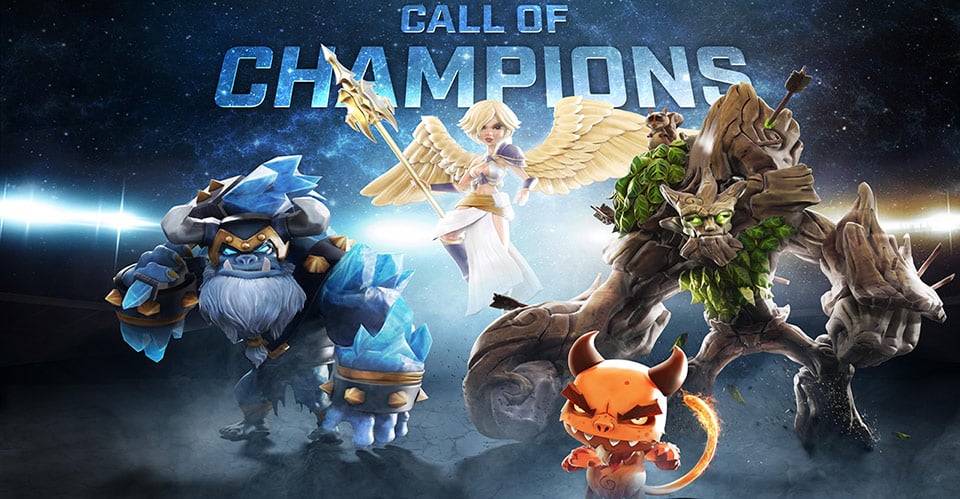 If you missed our previous coverage regarding the former pro League of Legends players, Spacetime Studios has brought James “PhantomL0rd” Varga, Joedat “Voyboy” Esfahani and Stephen “Snoopeh” Ellis on board as consultants to ensure that Call of Champions ends up being a good MOBA. The Alpha testing program will include those three players as well as other elite gamers and members of the industry to form a small group of testers for this first round. 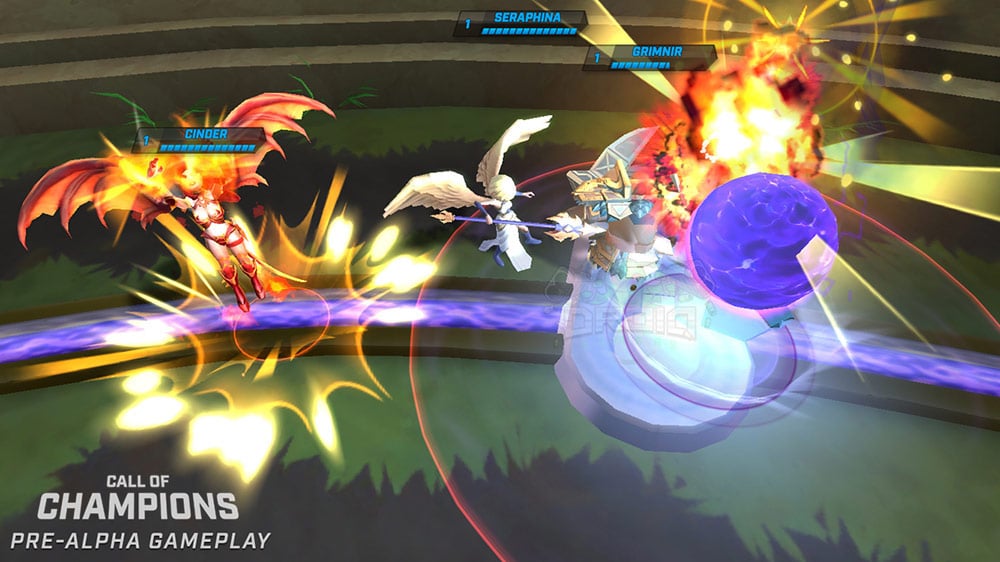 Being in this group comes with some pretty interesting rewards. Call of Champions Alpha testers will receive special permanent in-game rewards to commemorate their role as being a part of this group of MOBA experts. On top of that, members of this group will also be eligible to participate in the first Spacetime Invitational Tournament for Call of Champions at the end of the Alpha period.