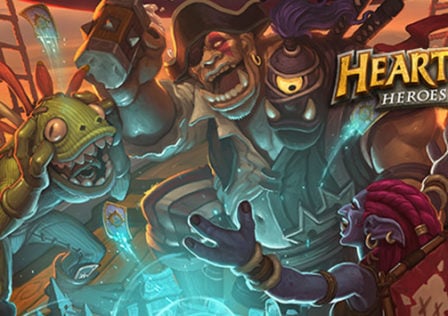 Is Blizzard teasing another expansion for Hearthstone? It appears like they are.

Blizzard has only released one real expansion for Hearthstone since the game’s release, which was the Goblins vs Gnomes expansion. While adventure updates do include new cards, there is only a small amount added to the game and so they do expand what is available card-wise in Hearthstone, it isn’t like a full expansion such as Goblins vs Gnomes which added 150+ cards. It appears that Blizzard may be teasing yet another expansion for Hearthstone, this time themed with pirates and ninjas. 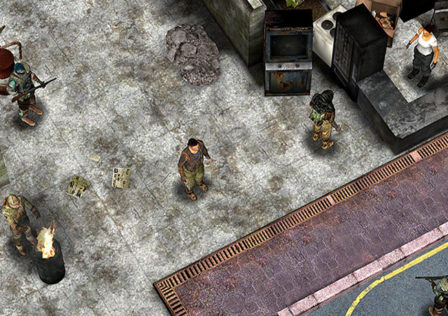 Survive life after The Bomb in Hardboiled

Claiming its inspiration from the Fallout series, Hardboiled is about surviving life after nuclear war. In Hardboiled, players will assume the role of  Max, one of the survivors of a nuclear holocaust. As one might expect, the blast itself killed many people, and the ensuing radiation and disease wiped out more, after the fact. 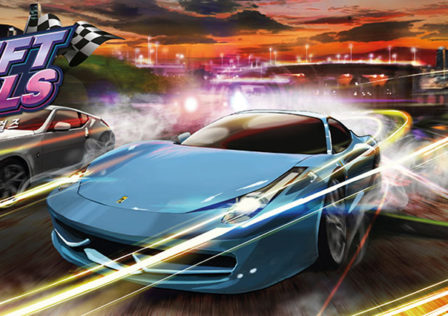 For those of you who enjoy street racing as well as dating sim games, there is some good news for you today as TOAST has opened up pre-registration for what they are dubbing as the “World’s first Racing/Dating Sim” game. While we are not exactly sure if this is a world first for all platforms, we certainly can’t think of any racing/dating sim hybrid games off the top of our heads for mobile at least. This is what is called Drift Girls. 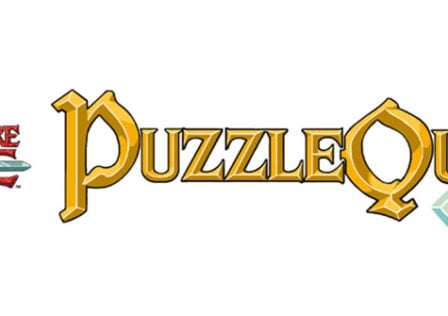 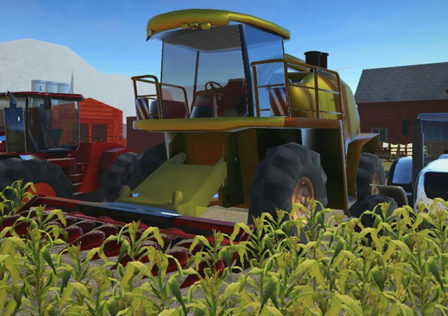 Farming Pro 2015 is an agricultural management game, where players strive to build up their farming business. Players will decide what to plant or raise, and will be responsible to plant, spray, grow, and eventually harvest their crops, and hope to turn a profit in a dynamic and fluctuating economy. 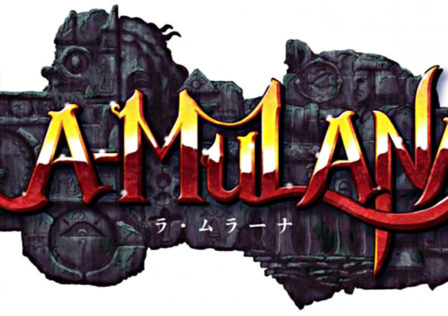 It’s Tuesday which means there are new games available for people to play on Nvidia’s gaming-on-demand service called GRID. Last week saw the arrival of Bionic Commando and this week we have a new game called La-Mulana available for Shield owners to play. 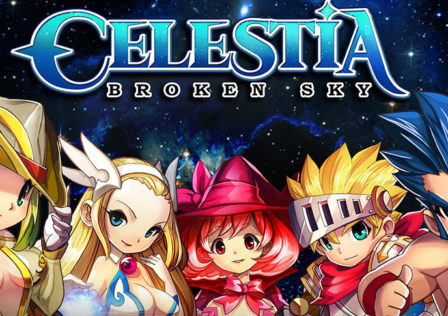 Once in awhile we get some rather odd news to post, whether it be a strange cross-over event or something else, and today seems to be one of those days. ZQGames has announced a new event they are going to be holding called the Ban Hammer Welcome Event which is geared towards hardcore gamers and the company is targeting ex-World of Warcraft players who left the game last week. 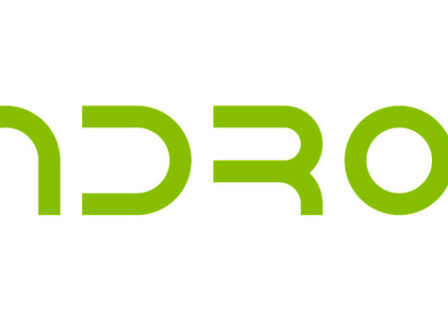 The Future of Female Gaming

Being female and playing video games should in theory be a fairly harmless activity. Once you’ve got past the usual stereotyped images of women in games, it can be a great way to spend time. 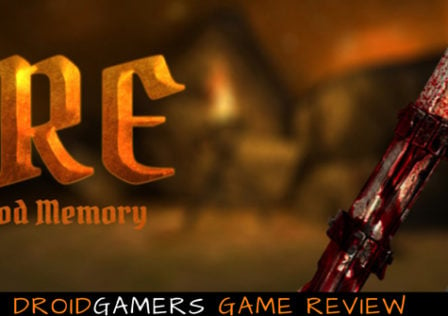 IRE: Blood Memory: An Old School Action-RPG Worth Checking Out

There is always a surprisingly good release from an independent game studio. IRE: Blood Memory by Tenbirds, is such a game. The game is ripe with action, akin to Diablo or Monster Hunter. The difficulty level is ramped up, the graphics are stunning, and the game reveals its depth, the more you play. 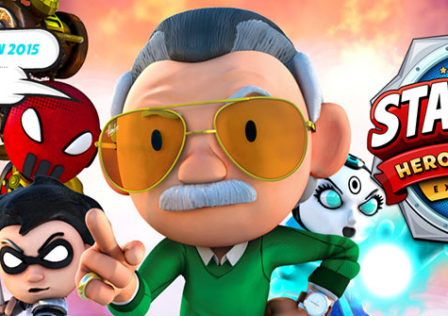 Stan Lee is the Marvel god that has created numerous superheroes over the course of his career. He also likes to do cameo appearances in Marvel games and movies. Well Stan Lee’s Hero Command is a new game coming from F84 Games Studio and Stan Lee has a lot more to do with this game then just a quick cameo appearance.