Along with the new screenshots, Telltale Games has also released a synopsis of what the storyline will be in Sons of Winter. 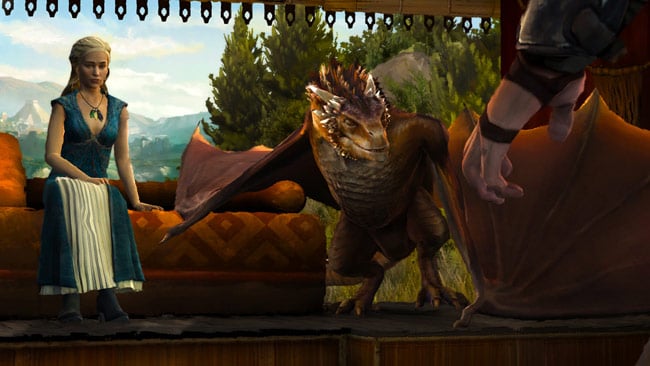 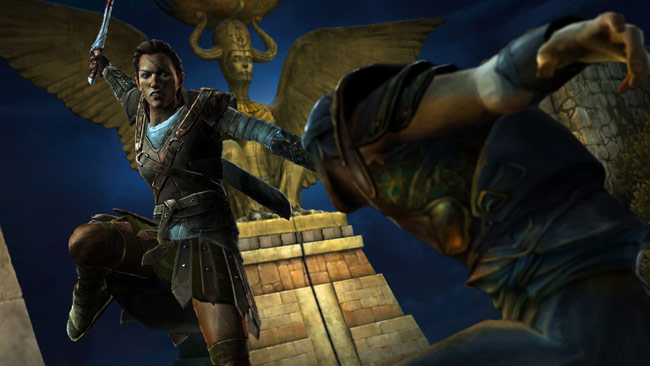 More screenshots at the end of this article

In Episode 4, the fate of the scattered Forresters hangs in the balance, and no one allied with the family is safe. An unexpected meeting offers Rodrik a new opportunity to free Ironrath from its Whitehill stranglehold, but with young Ryon Forrester still held prisoner, his next moves are critical. Gared must abandon Castle Black and venture beyond the Wall in search of the mysterious North Grove, risking encounters with Wildlings and worse. In King’s Landing, the population is reeling from a recent royal death, and Mira must step carefully in an increasingly complex game of politics where secrets are traded as currency. Far away in Essos, Asher infiltrates the slave city of Meereen at the behest of Daenerys Targaryen, but will the friendship he holds dear break under the strain of a mission that raises memories best forgotten?

So when will this new episode be released? Telltale Games hasn’t announced a specific date yet but we are guessing it’ll be by the end of this month, maybe the first week of June at the latest. Of course that is just our educated guess. When we do know, we will post an update. 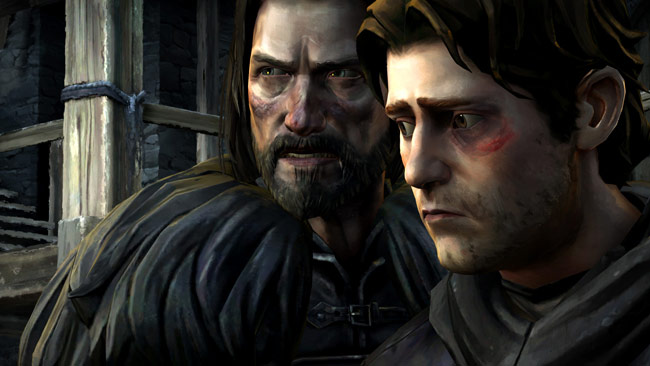 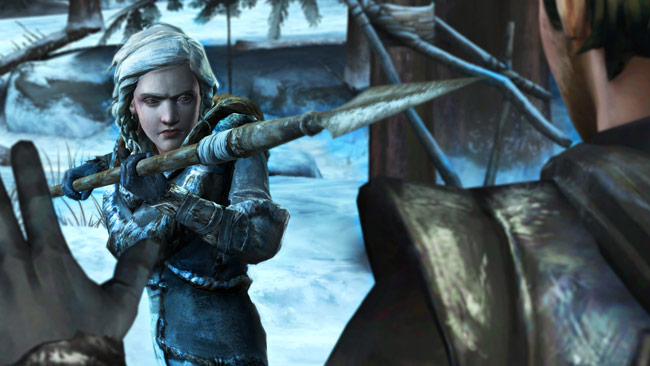 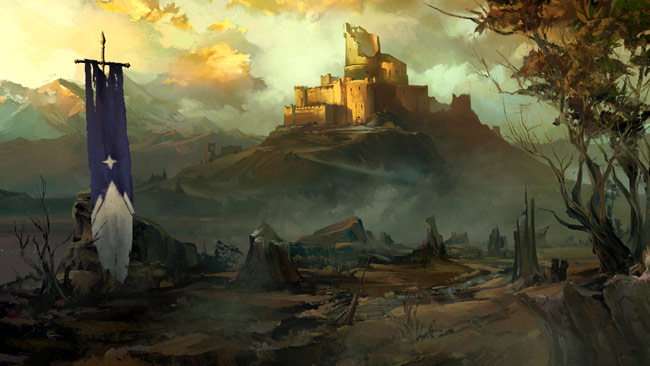 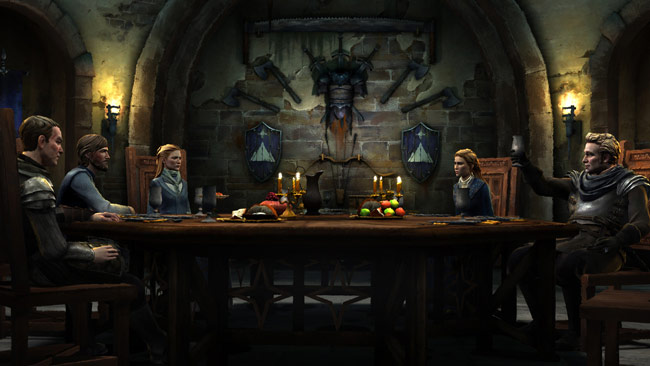