Deep Silver Fishlabs is currently well-known for their Galaxy on Fire series that is currently available on multiple platforms including Android. Today, however, the company has made a pretty big announcement, which is that they are working on a port of Lost Horizon for mobile devices, that meaning Android and iOS.

Originally released for PC by Deep Silver back in 2010, Lost Horizon is a popular point-and-click adventure game that takes place in Hong Kong back in 1936. The story follows Fenton Paddock who gets dismissed from the British Air Force. He keeps himself above water as a smuggler and petty crook – until he receives the lucrative offer to locate an expedition led by his old friend Richard. This expedition went missing in the highlands of Tibet recently. However, Fenton along with his ex-girlfriend Kim, are not the only ones eager to find the missing research group. For some reason the Nazis have sent a secret task force to Tibet as well and assigned them to get hold of the lost explorers, whose revolutionary findings are rumored to bear the power to change the fate of the world forever. 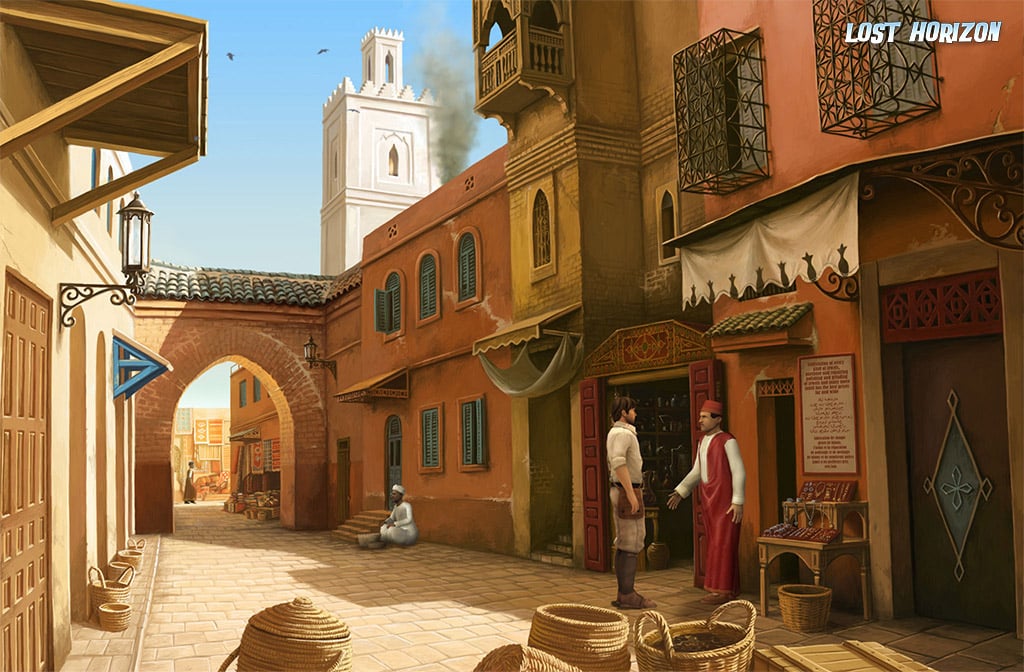 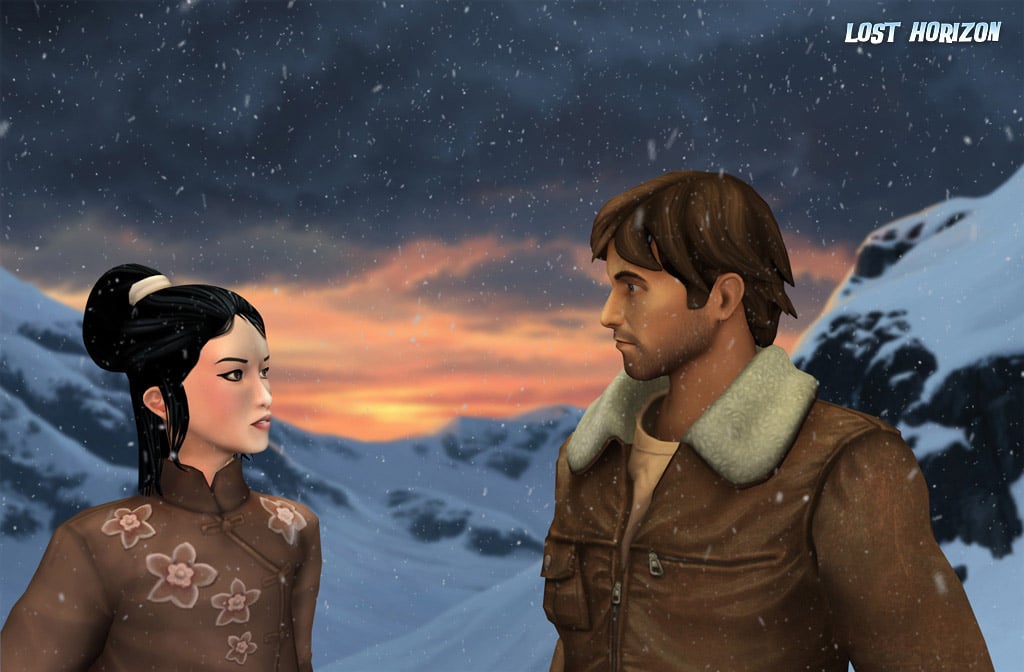 Lost Horizon will also feature complete voice-over acting in both English and German to add to the immersion players should be experiencing when playing this game. While specific names haven’t been released yet, the developers are stating that the voice-acting is all done by currently popular dubbing actors for TV and movie. In other words the voice acting should be top notch. Players will also have plenty of riddles and puzzle to solve if they hope to actually find these missing people.

If you’re eager to get your hands on this game, the wait won’t be that long, Lost Horizon is slated for release onto iOS first in July, with the Android version arriving shortly afterwards. This will be a premium title but Deep Silver Fishlabs hasn’t released pricing information as of yet. For now there are additional screenshot you can check out below. 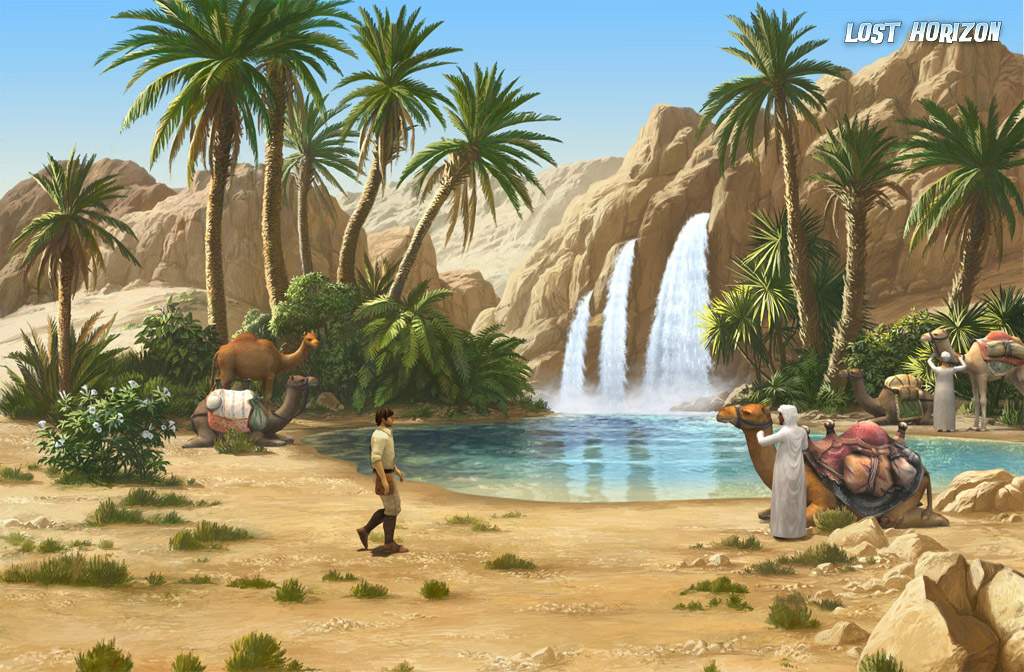 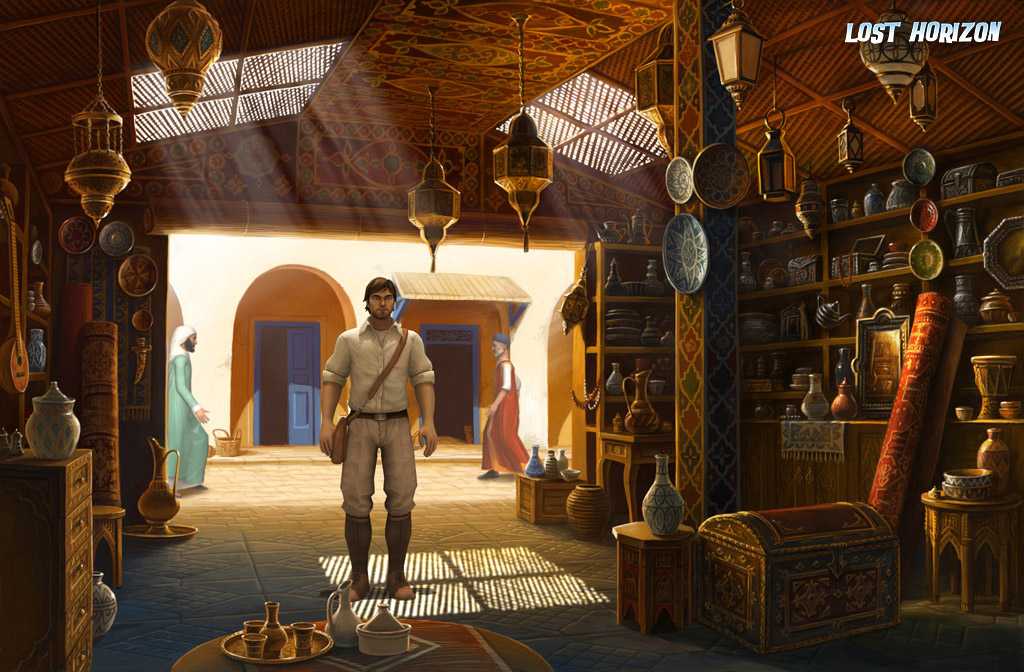 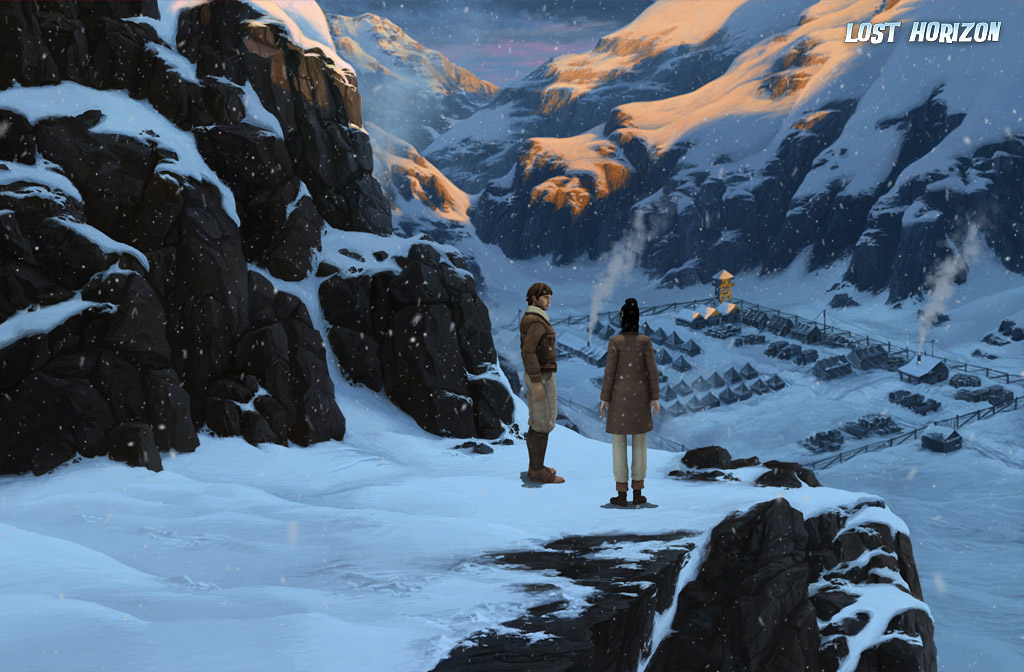 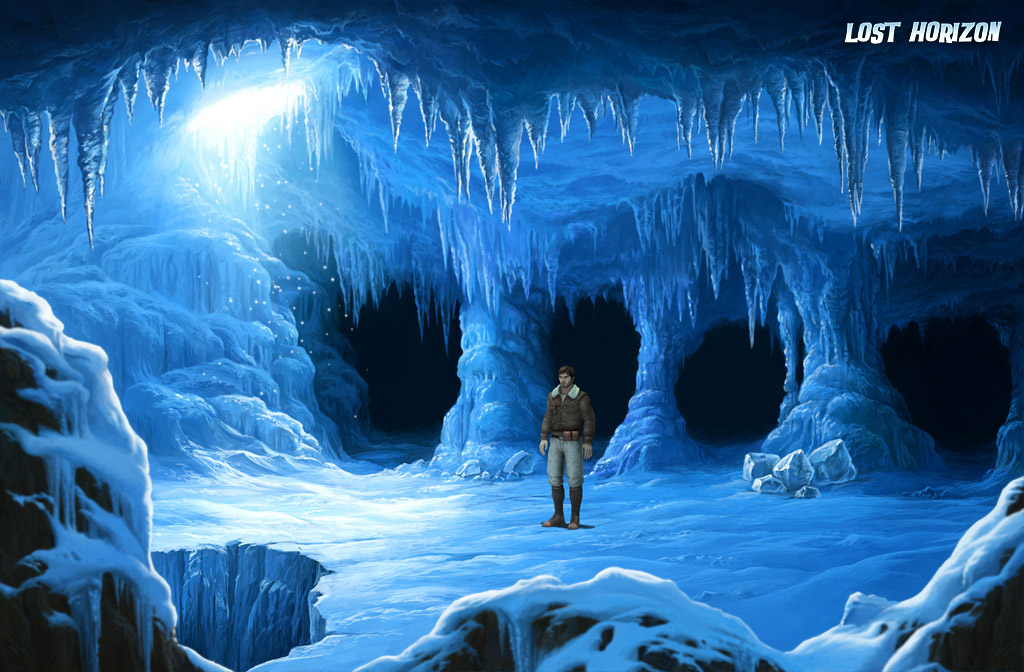