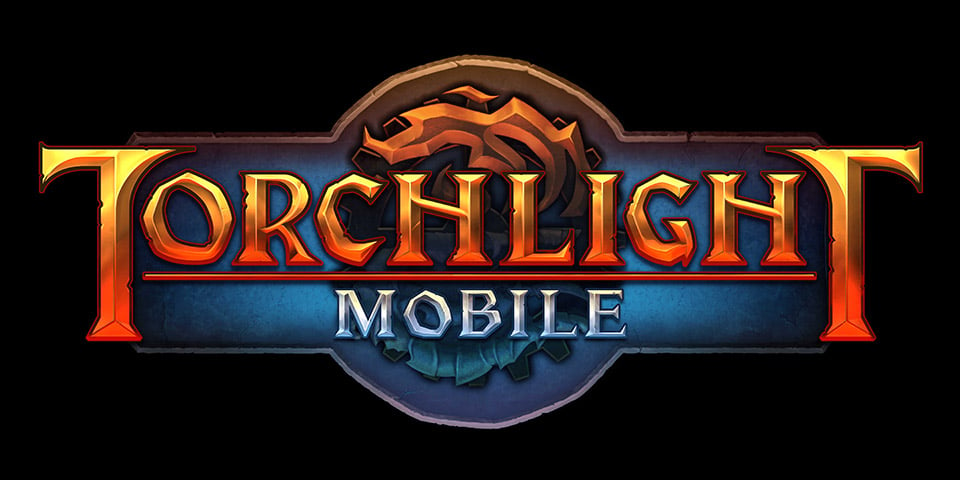 Torchlight Mobile won’t be straying too far from its PC brethren, whereas players will be picking their character class to play as, then heading out to adventure through various zones, killing onslaughts of monsters, leveling up, gaining better and more powerful loot, and killing bosses as well. We call this a Diablo-style game because it really is similar in terms of how the game is played and the perspective it is in. Also, the developers, Runic Games, behind the Torchlight franchise has actually worked on Diablo and Diablo II. 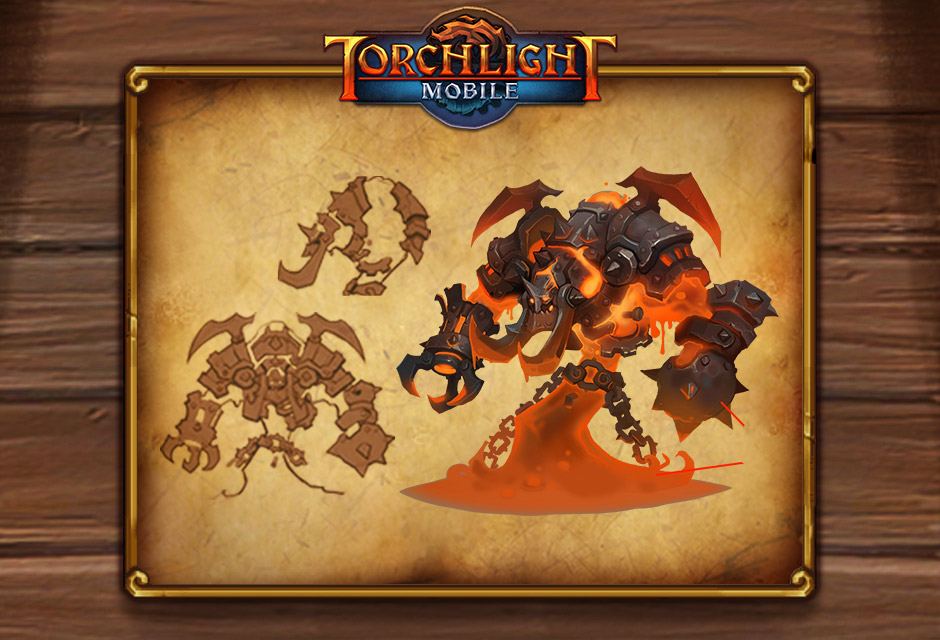 A lot of people have been asking for a game of this nature, so now it is finally coming. It will be full-sized, in that it won’t be scaled down in terms of visuals, content, or anything of that nature. Controls are designed for mobile gameplay however, and it would also be good to see Torchlight Mobile with controller support.

Right now there is no release date regarding when Torchlight Mobile will be arriving onto mobile devices, only that it is coming soon. There is also no word on pricing. Let’s hope it is a premium game like the PC titles. We will be going hands-on with Torchlight Mobile during E3, so if you have any questions or things you want us to check out specifically, let us know in the comments below. Otherwise, expect a hands-on preview coming next week. Until then, you can check out more concept art below. 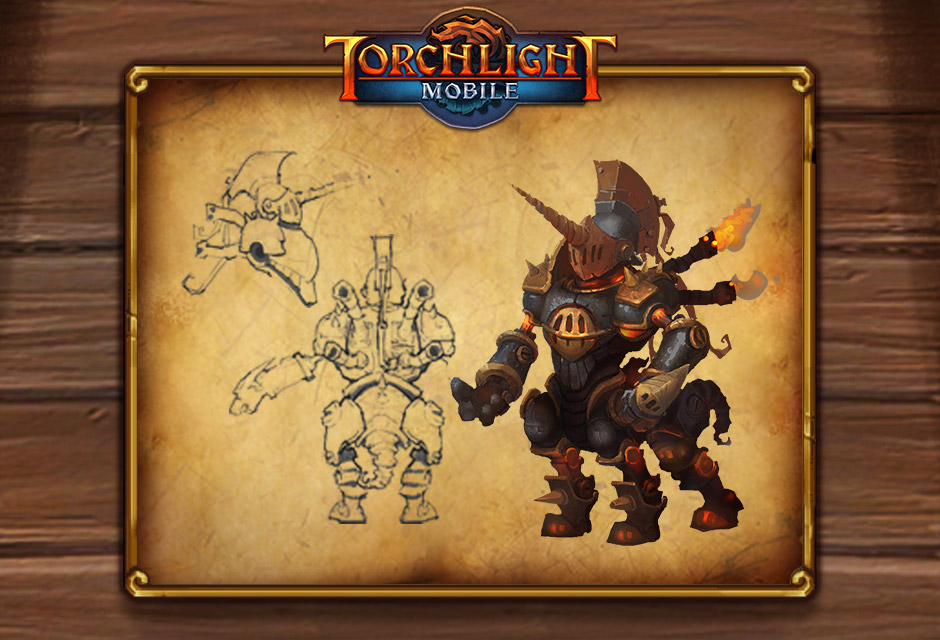 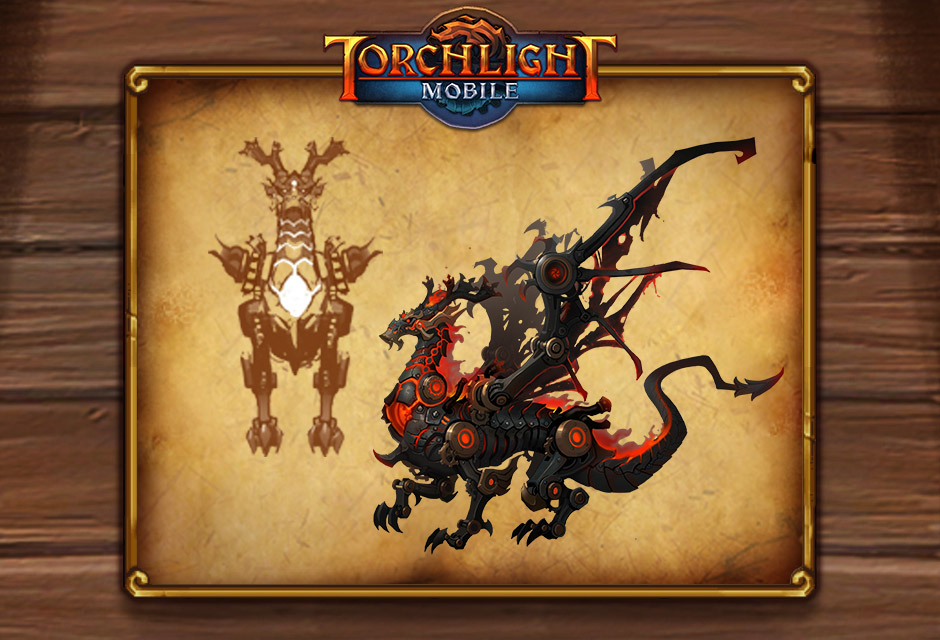