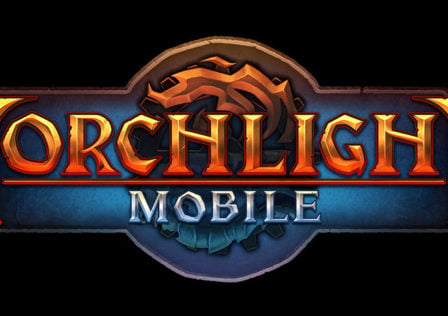 We’ve been following the development of the upcoming Torchlight Mobile game for awhile now, and it is an interesting, if not frustrating, game to watch being developed. Since it was announced back in the Summer of 2015, the development hasn’t had a lot of details released about it, except for at specific shows such as GDC or the Tokyo Game Show. Hell we still don’t even have a real release date for it.

A couple of weeks back during E3 2015, one of the bigger games announced for mobile was a new Torchlight game, appropriately named Torchlight Mobile. While the game was announced and demos were played, a more official list of features wasn’t available since the game is still deep in development.