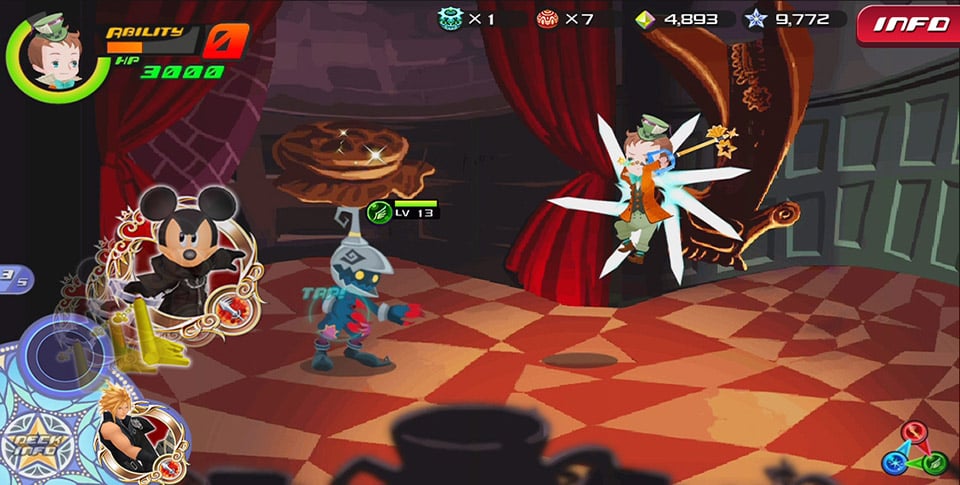 Update June 16th, 2015 12:42pm PST: We’ve added additional screenshot/features regarding Kingdom Hearts Unchained Key to the article below. One thing mentioned is that customization will be via items that can be equipped onto your characters. Items can be collected, fused, and evolved in order to create stronger items. Still no word on pricing or release date. There is also a new E3 2015 trailer added to the bottom of this article so you can check out the game in action.

Like the Lara Croft GO announcement, Square Enix barely touched on the details of Kingdom Hearts Unchained Key, only showing a minute of the gameplay with a trailer before moving on to the Kingdom Hearts 3 announcement. However, from what we did get to see, this game does look a lot better than the previous Kingdom Hearts game currently available on Android. Visuals are more of a 2D look in this game though, which might put some people off. 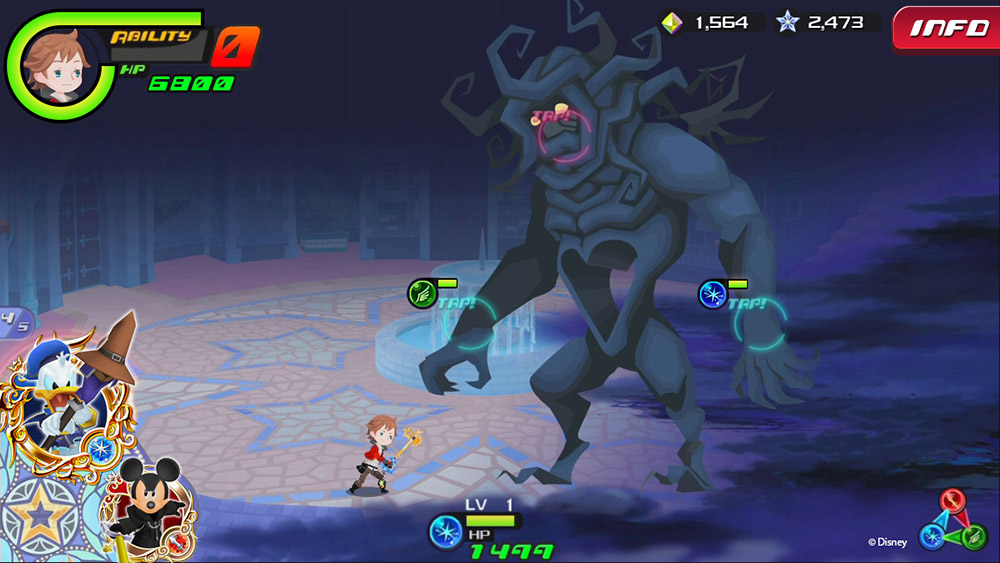 As for when this game will launch, no release date or pricing was announced, only that it’ll be arriving for Android and iOS soon. The storyline in this game does link to the upcoming Kingdom Hearts 3 game for consoles, which is kind of neat.