Square Enix held their press event today and one of the titles announced for mobile was a new Lara Croft game called Lara Croft GO. While there was very little in the way of details announced, the company did mention a few things that are of interest to note.

Update: June 16th, 2015 11:33am PST: Just added the official E3 2015 trailer for Lara Croft GO to the bottom of this article so you can check out a preview of the gameplay for this interesting sounding new game. 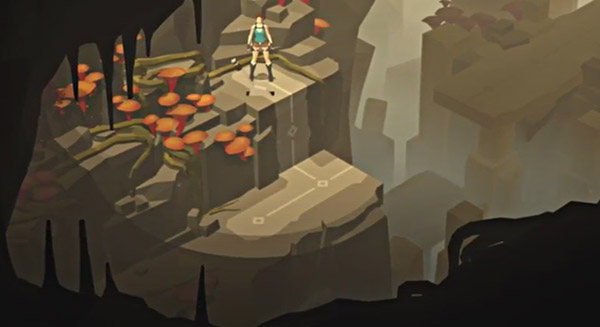 As for when this game will land on Android and pricing, nothing was announced, only that we can expect it to be available on phones and tablets soon. One thing to note, this game is by the same folks who did the Hitman GO and Hitman Sniper games, so this could be pretty good.