Developed by DeNA, this application and platform allows for mobile gaming to capture gameplay on their screen, use their phone’s cam to display facial video with voice-over, and interact with viewers in their channel’s chat. In other words, Mirrativ is an entire suite of tools for live streaming mobile gameplay, or using an app, or whatever you want really. That’s the difference with Mirrativ. It doesn’t just have to be gameplay, although it does have to be related to gaming from what we have seen. 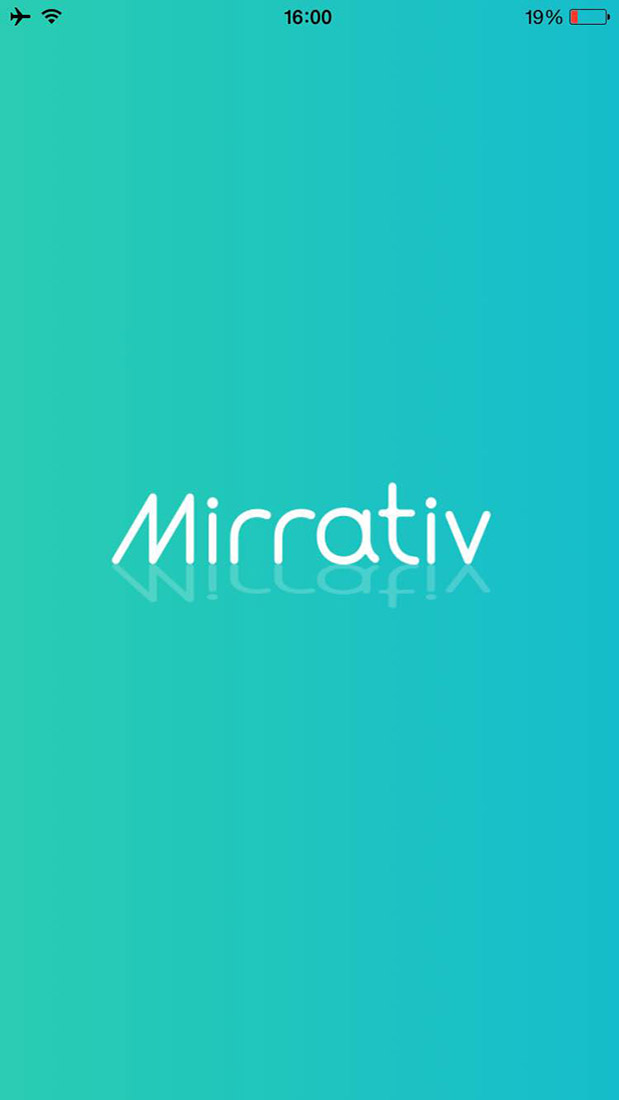 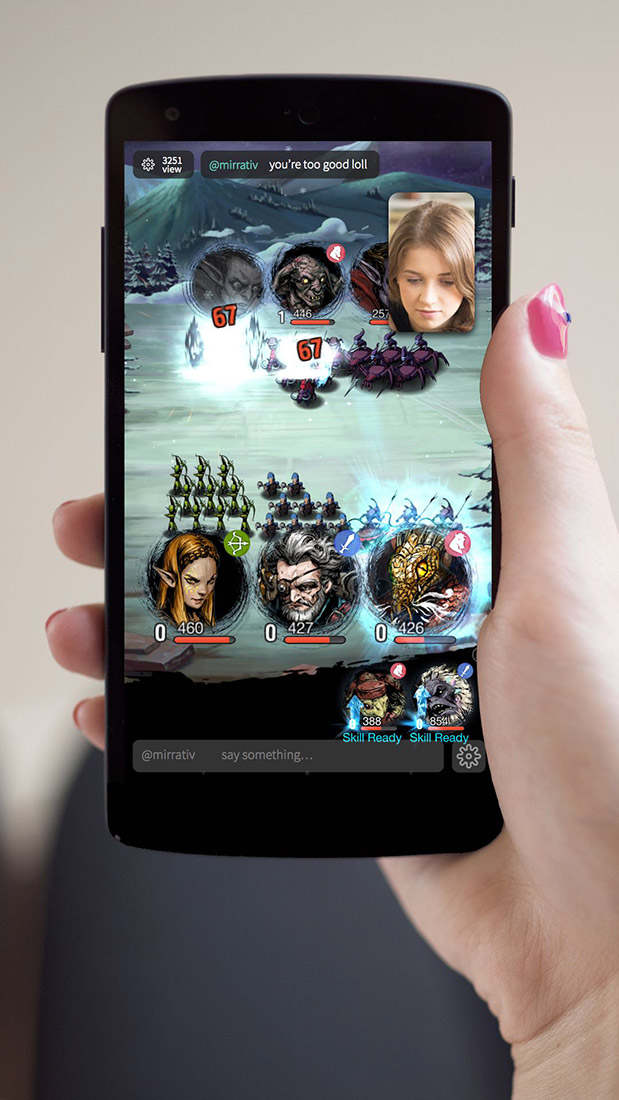 The application works in two different ways. First, streamers can use all the tools mentioned already to capture gameplay and stream it live for others to watch. Secondly, the app also acts as access to the platform itself for watching videos. So if your Android device doesn’t meet the requirements to stream using Mirrativ, you can use the app instead to watch streams. To stream your Android device will need to be running Android 5.0 or higher. To watch streams, your device just needs to be running Android 4.0+.

With MobCrush not having released their Android version just yet, Mirrativ could take that market away from them before MobCrush for Android even launches. Mobile game streaming is still very early and in its infancy, but it is predicted that it will be a bigger industry than PC game streaming once it hits its stride. That’s why we are starting to see solutions coming out that lets mobile gamers get in on the streaming action, instead of doing what we do and using an entire PC set up, capture card and all, to stream mobile games.

The application or platform that manages to make it super easy for mobile gamers to stream live will be the one that takes that sector of the industry. Mirrativ is considered in open beta now, with scheduled streaming times each day being 4-8pm PST while they work on optimizing the platform. We will be going deeper into the set-up and broadcasting on Mirrativ over the next few days and comparing it to other solutions.