Twitch is a great platform to watch broadcasters playing games, regardless of the platform they are playing it on, and having gamers watching them do that or the latest eSports event. However, one major feature that has always been missing from the mobile application has been the ability to properly support your favorite streamer with a subscription. 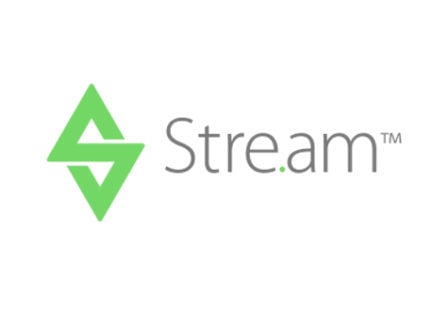 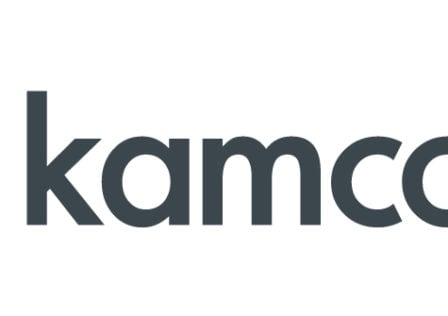 Kamcord, the company that live streams mobile gaming, has announced an update to their streaming services today. Up until now, the previous setup with Kamcord (and other apps for that matter) for streaming required special hookups and a desktop machine. Now, anyone with an Android device is able to stream their gameplay at any time, something that YouTube Gaming recently added to their application as well. 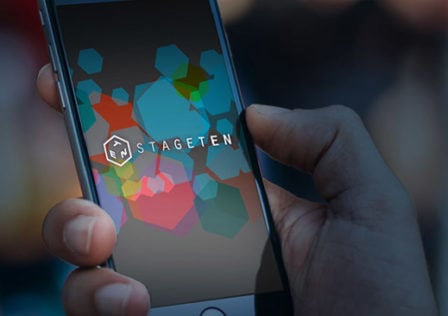 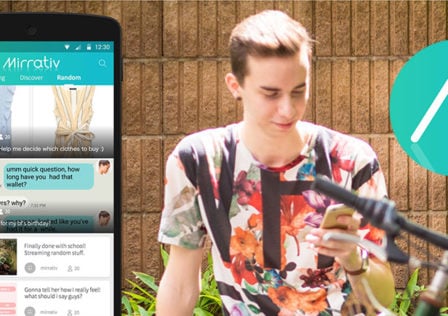 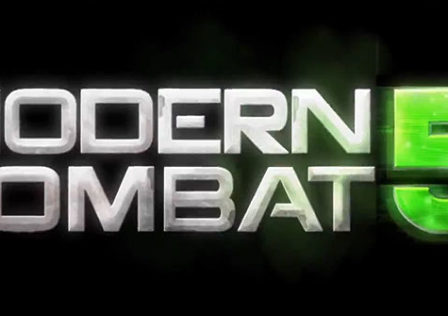 Gameloft is holding another live stream and this time it is at E3 2014. A lot of companies are doing this now and, of course, E3 being the biggest video game conference there would be plenty of live streams. However Gameloft is streaming some Modern Combat 5: Blackout (with its price just being confirmed as $6.99 at launch) goodness with a little Rival Knights mixed into the stream and possibly some other goodies as well. 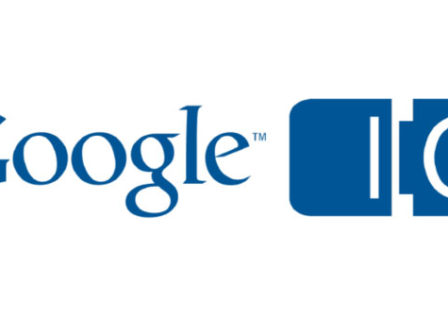 For those of you who are not really interested in the plethora of tweets and Facebook updates that will be happening in the very near future with a multitude of sites live blogging Google’s Day 1 Keynote at 9:30am PST, there are a couple of places where you can just watch the stream live yourself.

TwitchTV launched an application for Android in beta status a few weeks ago and since then we have had plenty of time to muck around with this new application. For those of you who are not familiar with TwitchTV, it is another service offered by Justin.TV but is completely gaming related.