Released by Noodlecake and Built by Snowman, Alto’s Adventure is now coming to Android including Kindle devices. For those unfamiliar with the game, its a 2D snowboarding flavored endless runner, where players will assume the role of a llama farmer, and the llamas has escaped.

Racing down the snowy mountain, players are looking to have their character touch the llamas to retrieve them, with a running tally kept. There are also coins to snapped up, to be spent in the village. The game employs taps to jump over obstacles, as well as to do tricks in the air tht boost speed and multiply points. 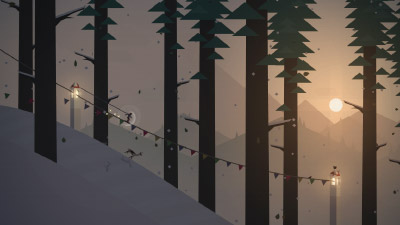 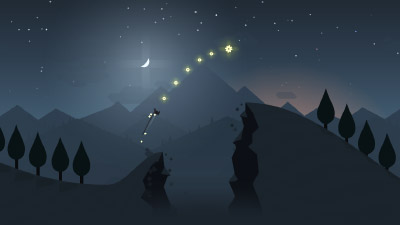 Noodlecake didn’t mention anything about a release date on their blog, nor pricing. If iTunes is any indication, it’ll run a $1.99. You can check out the game in action via the trailer below. When Alto’s Adventure gets released, we will post an update.