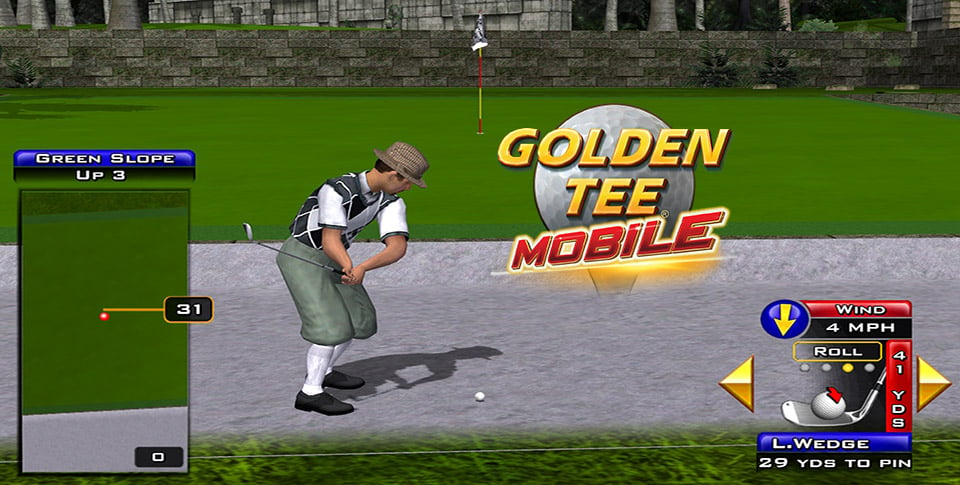 If you’re over the legal drinking age in your region and happen to visit pubs/bar on occasion, then there is probably a good chance you’ve seen a Golden Tee arcade game sitting there calling your name. Golden Tee is an incredibly popular Golf game that also has networking and online tournaments (for cash prizes too), so you can compete against other folks who happen to be playing while drinking at their favorite pub. Well now the game is expanding its reach even more with an official mobile version called Golden Tee Mobile.

While the mobile version may not have that big white ball you are used to using when taking your swings, it will have pretty much all of the other features that the arcade version comes with. This means you will be able to create your own golfer, customize their look, and even use custom equipment as well. The really great part about this mobile version is that all of the online gameplay features are also coming with it. This means you will be able to compete with friends, play for all-time bests, and participate in online tournaments for prizes against players from around the world. 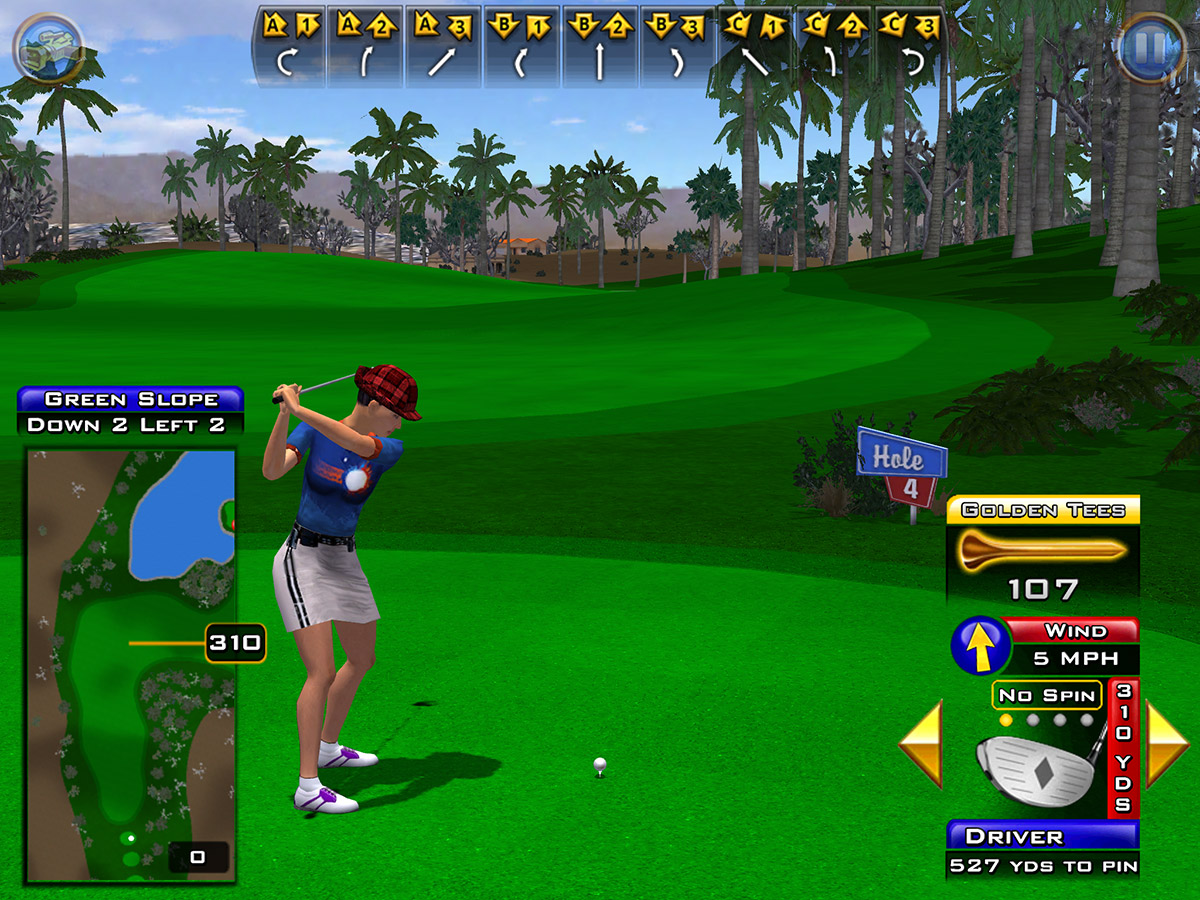 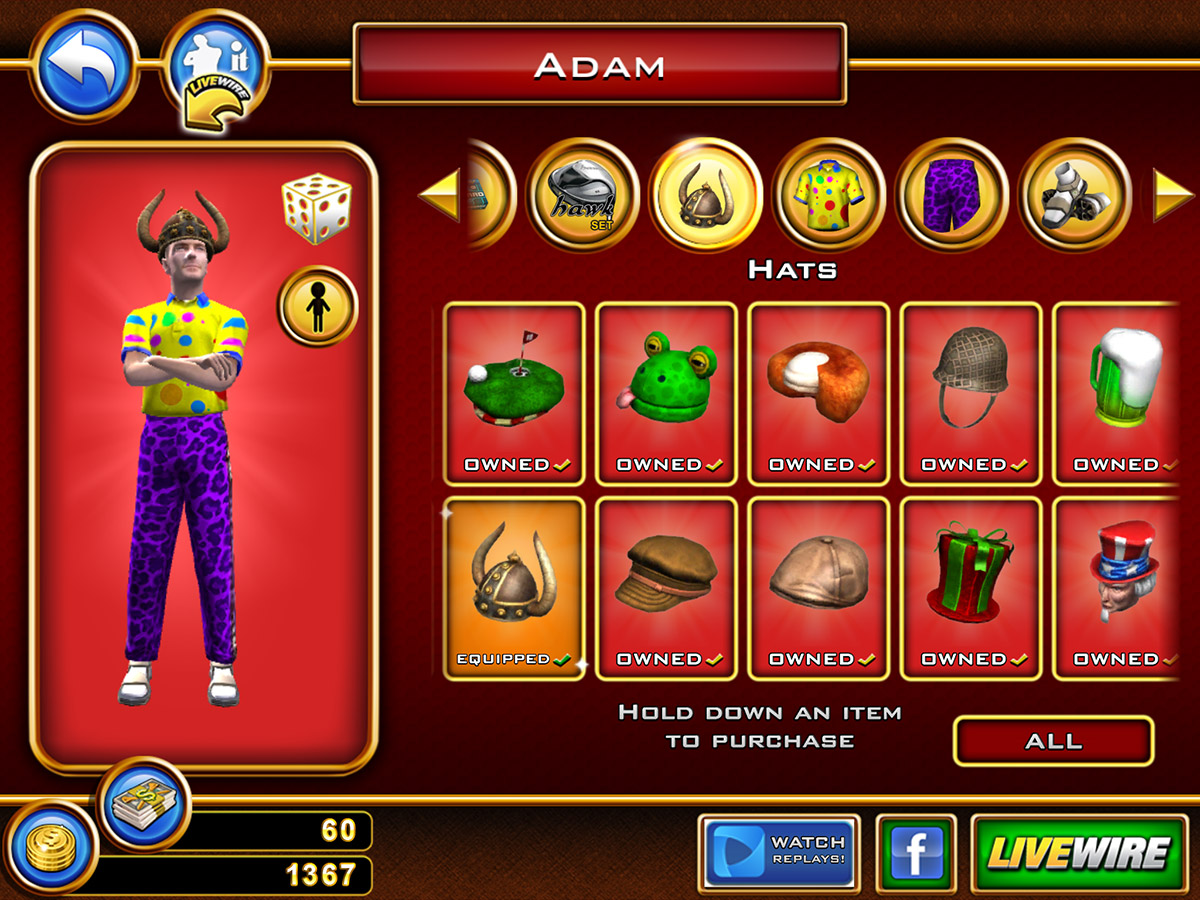 I have personally dropped far too much money playing this game while having a beer or two in my favorite pubs. The concept of having this game on my Android device means a lot of my free time will suddenly disappear. Interestingly enough, while the arcade version did let you play against other people, it was more of a random thing with who you actually end up playing against. The mobile version is the first time that Golden Tee will let users be able to actually search for a specific person, if you want to of course, and play against them. 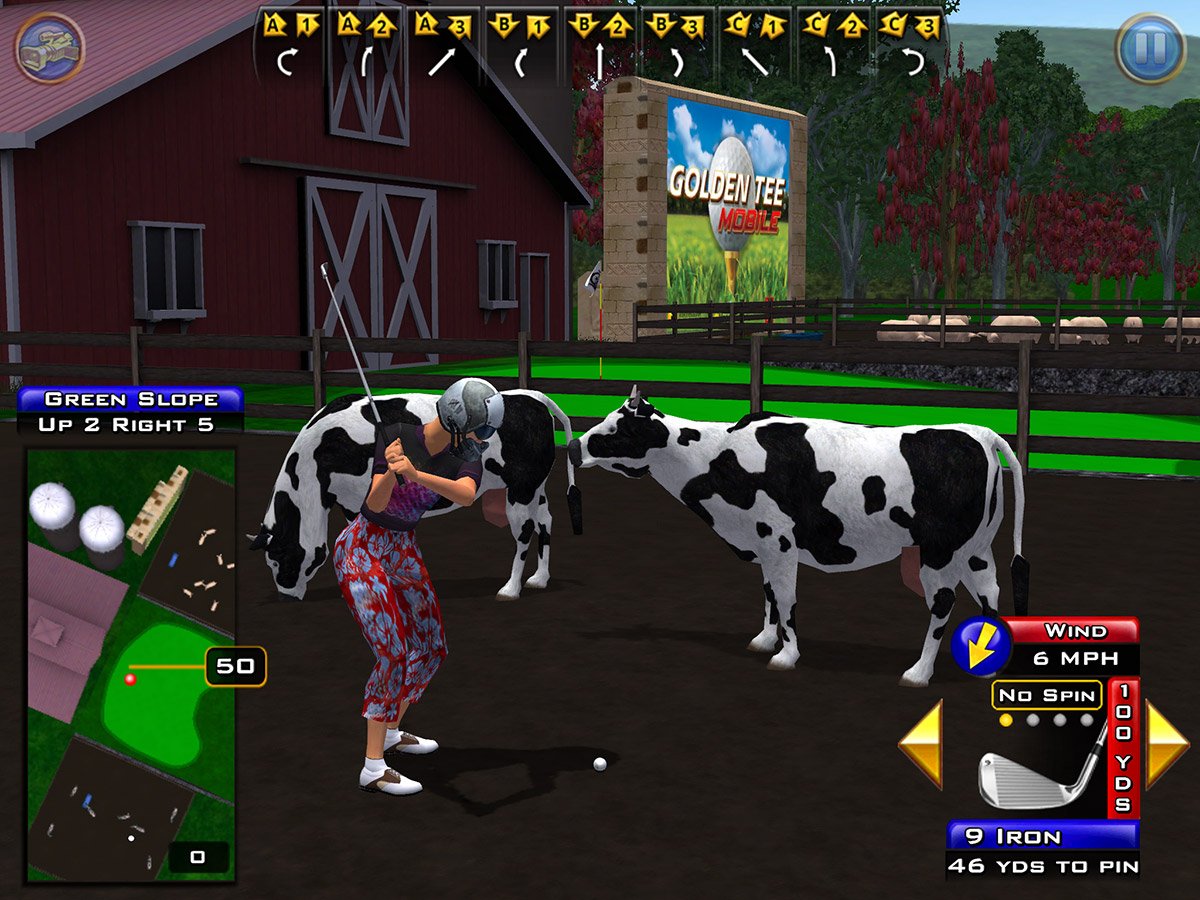 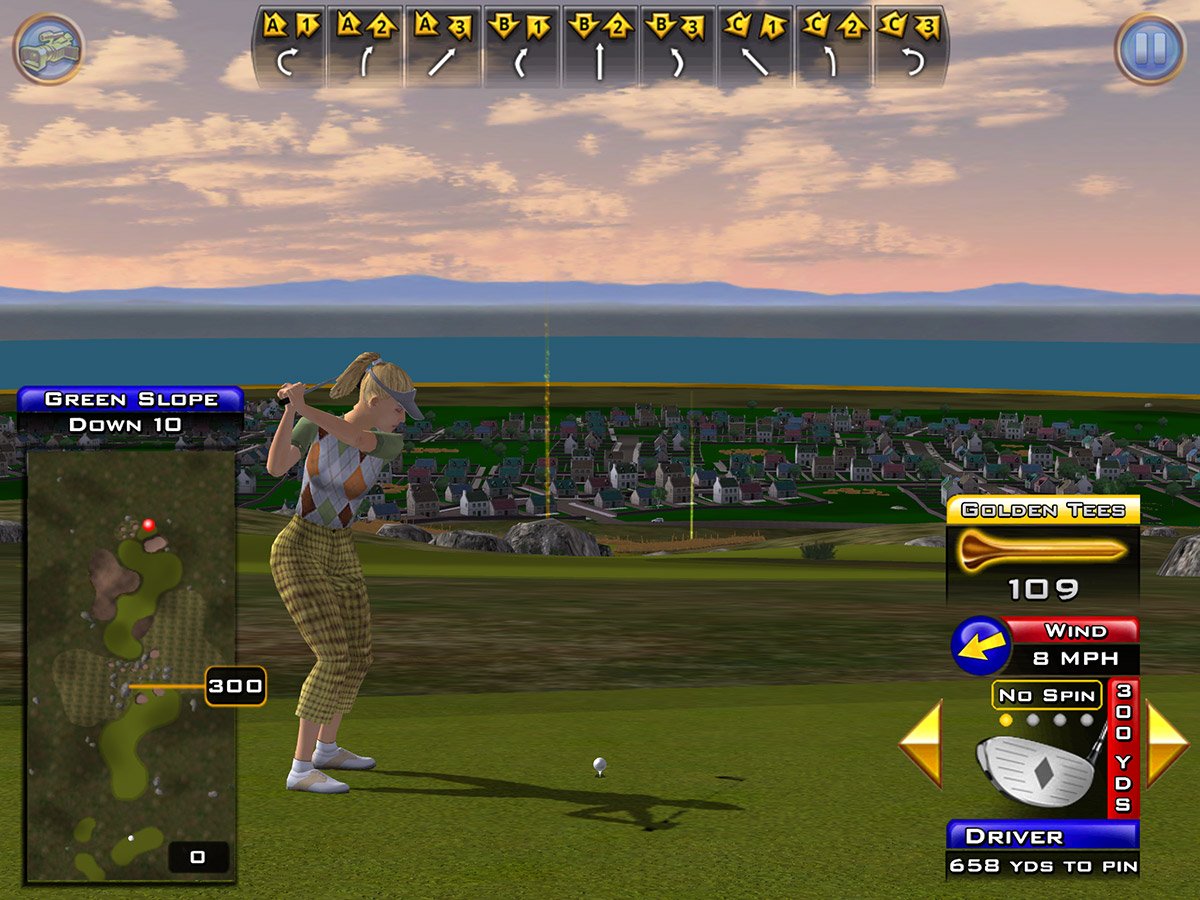 As for when Golden Tee Mobile will be arriving, there is no specific release date announced, only that it will be coming soon. Found what we know, it sounds like there is still a couple of months to wait till its release. In the meantime, enjoy the first screenshots (additional images are below) of Golden Tee Mobile. We are waiting to hear back as to whether you can play using your existing character on the arcade version, and as to whether or not the mobile version is on the same network as the arcade one. 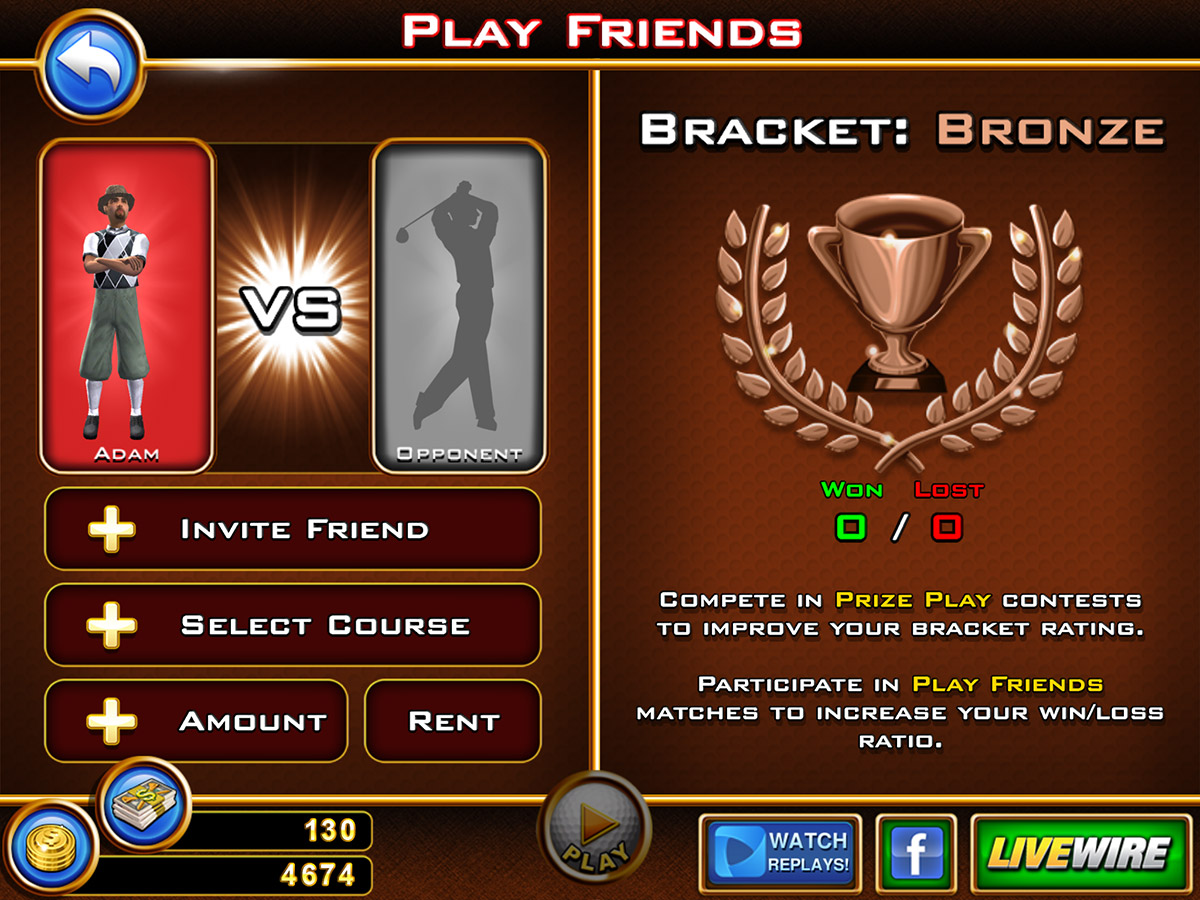 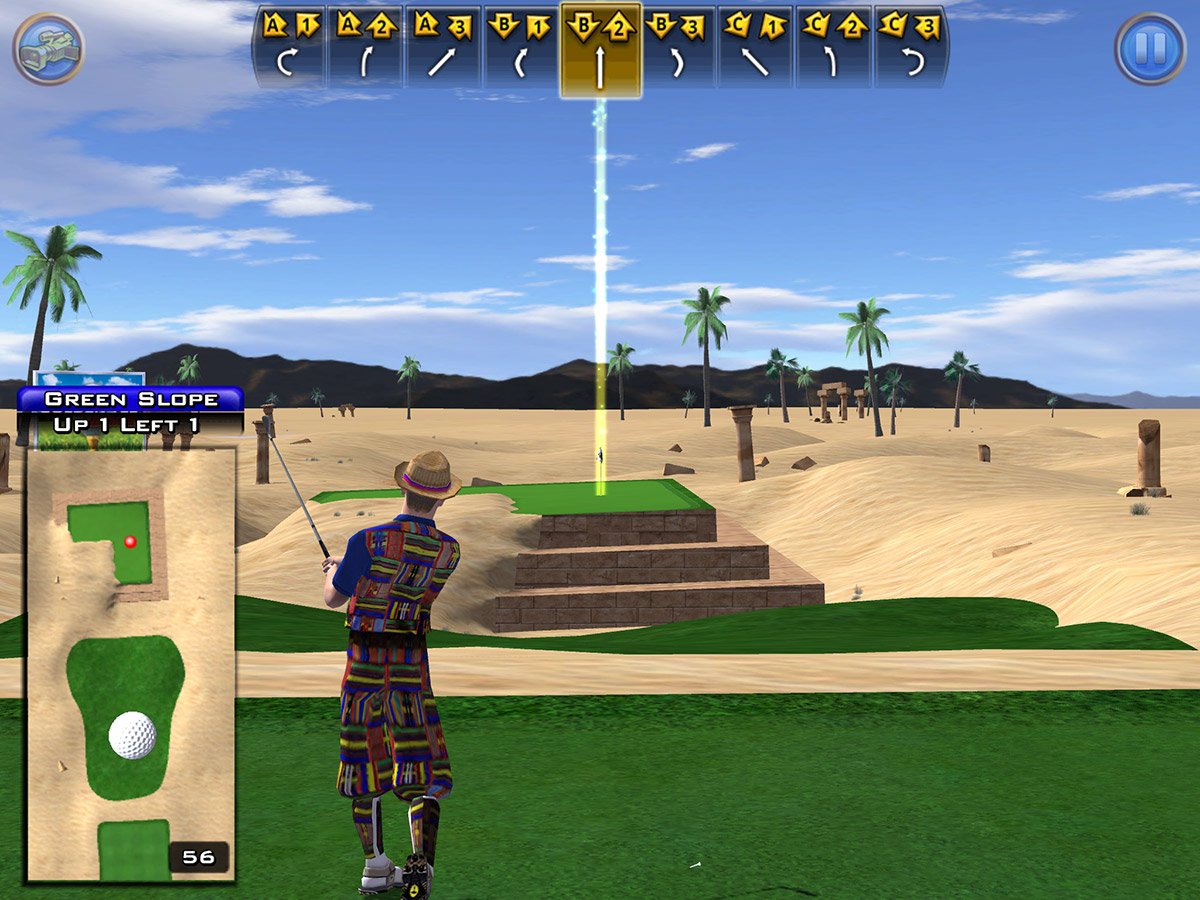