Gameloft has pushed out an update today for Dungeon Hunter 5 which brings with it a few new goodies for players to enjoy. However, the biggest change to the game is the addition of full controller support finally. Now, if you have a Bluetooth controller, you can connect it to your device, load up Dungeon Hunter 5, and play the game with your controller of choice.

The addition of the controller support will also come in handy with the rest of this update’s content. Also coming along with this update are new events, including a daily event to get Kenashi tickets. Once you have enough Kenashi tickets, you will now be able to trade them in for new weapons and armor, of which there is three new weapons and armor to nab. These tickets are quite important for other things as well. They can be used to fortify your stronghold. They can also be used to unlock a new stronghold layout, a new trap, and 4 new minions, all of which are available in the Kenashi Stronghold chest. 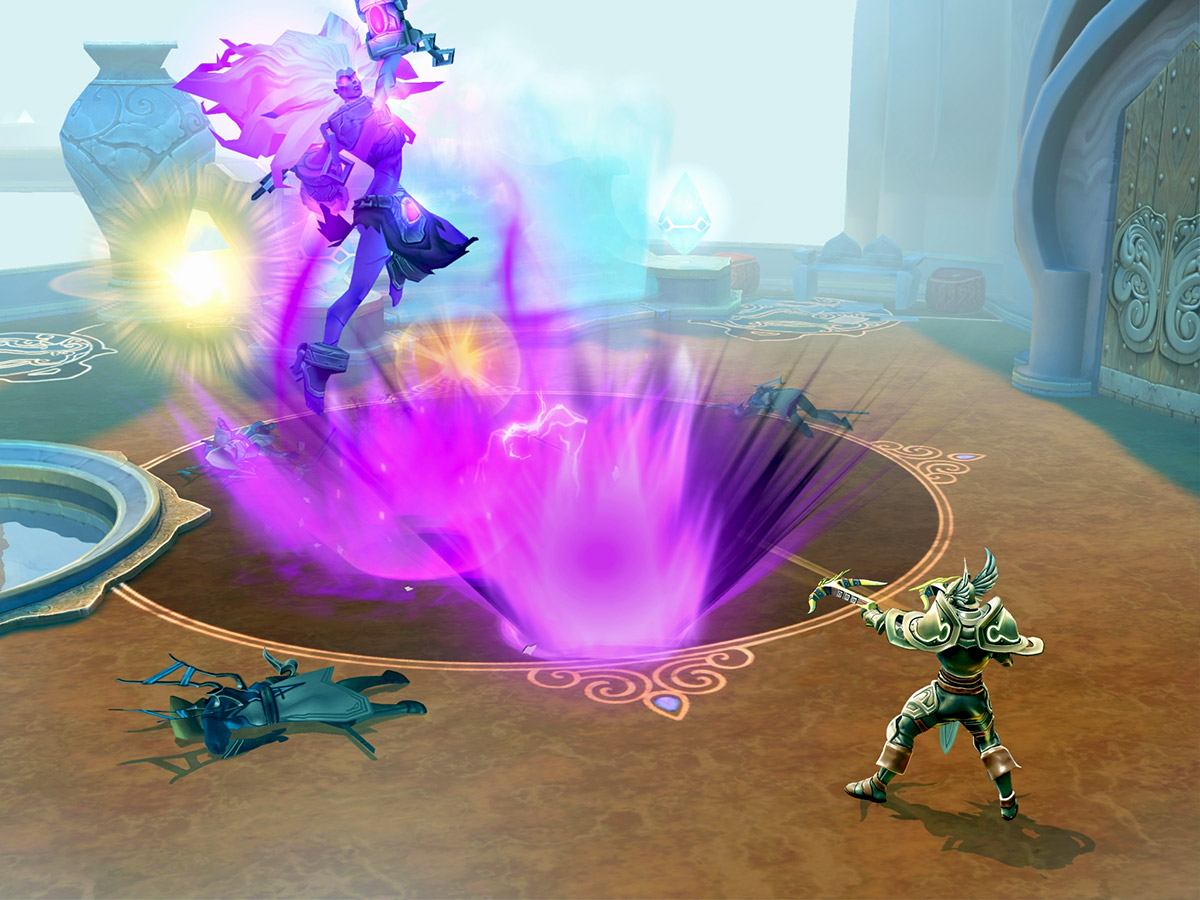 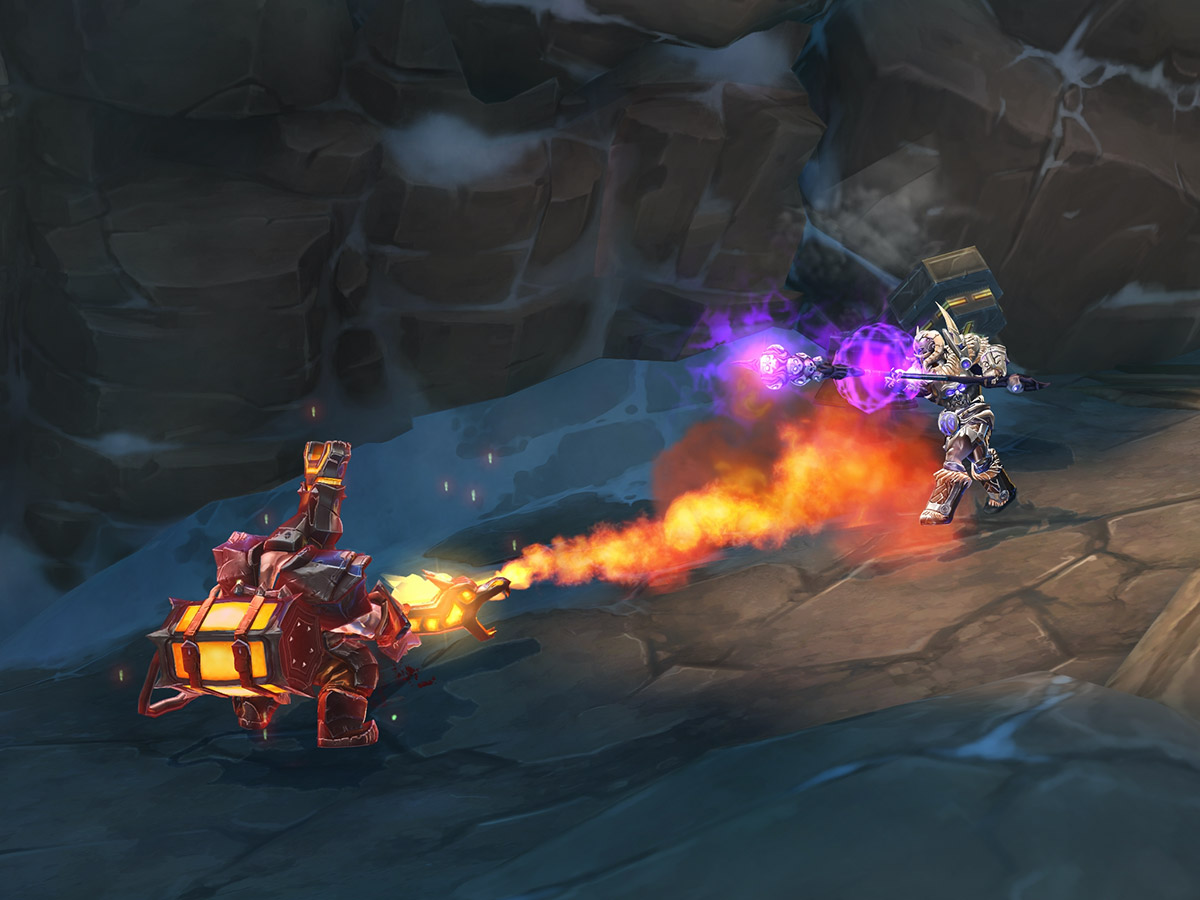 Outside of all the new stuff to get with the Kenashi tickets, the story in Dungeon Hunter 5 has also expanded with three new story missions for players to complete. There is also a new Rush Mode as well. This new mode basically lets you run through story missions you’ve already completed instantly, getting the XP and loot from it without having to actually go through the mission again. However, players will need Rush tickets in order to be able to use Rush Mode. Rush tickets are obtained by completing missions for the first time (all difficulties) and the new VIP mode.

Lastly, there is new Halloween themed content added to Dungeon Hunter 5 with this update as well. However the details about everything that comes along with that remains a secret, as you’ll need to find all of that out yourself. This update is now available for download off of Google Play.