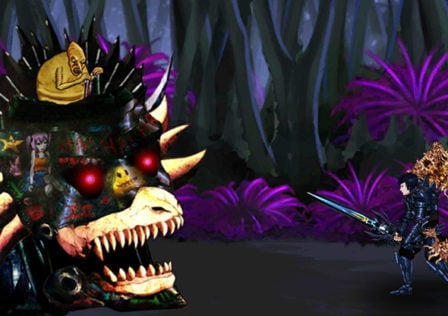 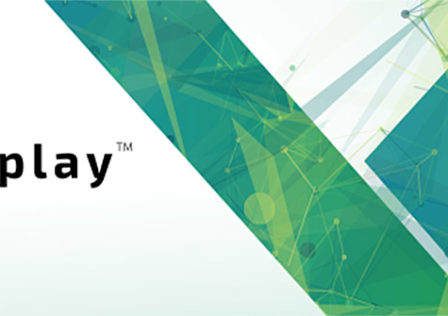 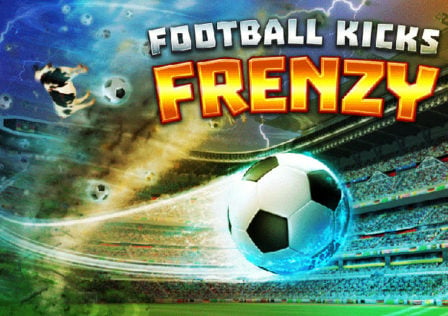 Distinctive Games has released the third installment into their Football Kicks series of games, with this new title being called Football Kicks Frenzy. This particular game is all about head-to-head competition, with you trying to score more point than your opponent. You’ll even have the ability to trip up your opponent with streak skills.

[Update: Game Released] Minecraft: Story Mode gets one last new trailer before its release onto Android

Telltale Games next big series is only a couple of days away from landing onto mobile devices, with PC and Mac users getting the game today. While a couple of days isn’t a whole lot of time to wait, it is enough time for Telltale Games to put out another trailer for Minecraft: Story Mode and have everyone checking it out. 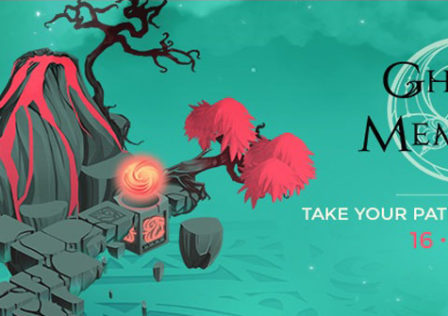 [Update: Game Released] Appealing Puzzle Game Ghosts of Memories is Coming to Android. Get in on the Beta

Ghosts of Memories is a new puzzle game that is coming to Android. The initial screenshots show a game rendered in colorful soft tones, and structures of mystery, akin to Stonehenge. The game play looks to be reminiscent of the extremely popular game Monument Valley. Paplus Games will be releasing the game October 16th, and we are definitely interested in checking this one out. 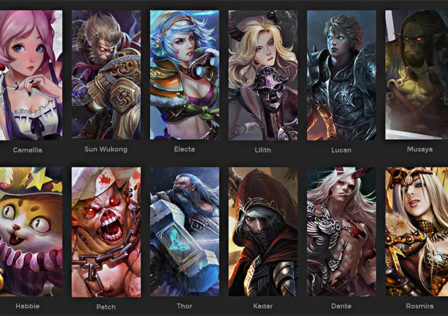 [UPDATE: Game Released] GAEA Mobile will be revealing their upcoming MOBA Ace of Arenas at E3

Right now there are a few MOBA games being developed for mobile devices and it seems like more companies are going to try and become the dominate force in this genre of mobile gaming. GAEA Mobile has through their bid into the mix by announcing they will be unveiling their upcoming MOBA for mobile devices Ace of Arenas at E3 2015 next week. 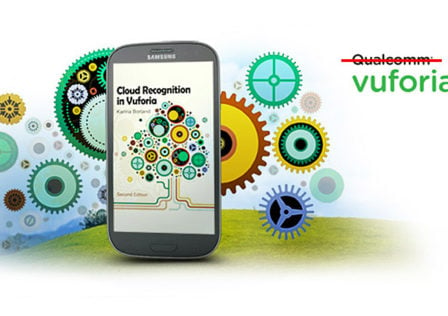 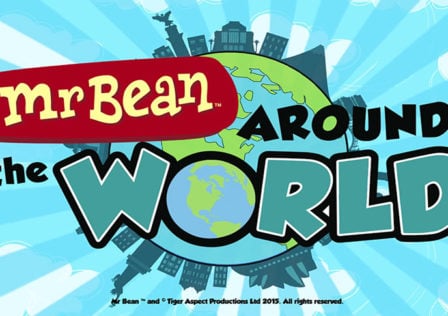 Help save Mr Bean from Mrs Wickets in the new game Mr. Bean Around the World

Released by Endemol Games, Mr. Bean Around the World is a new runner that’s based on the the British Comedy show called Mr Bean. In this game, players assume the role of Mr. Bean and are looking to stay ahead of Mrs. Wickets, whose looking to whack Mr. Bean over his head with her rolling pin as he races to the airport to fly away safely.