– Infinite Universe
– GA10: Lords of Nurroth
– Bloodbones
– The Sagas of Fire*Wolf
– GA11: Songs of the Mystics
– GA12: Asuria Awakens
– House of Hell
– Island of the Lizard King
– The Forest of Doom 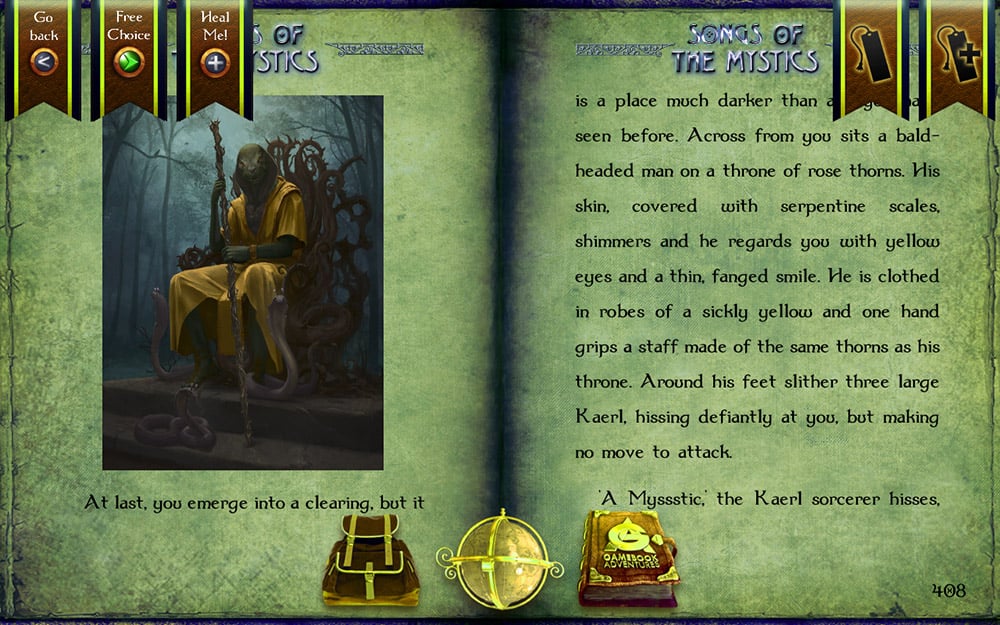 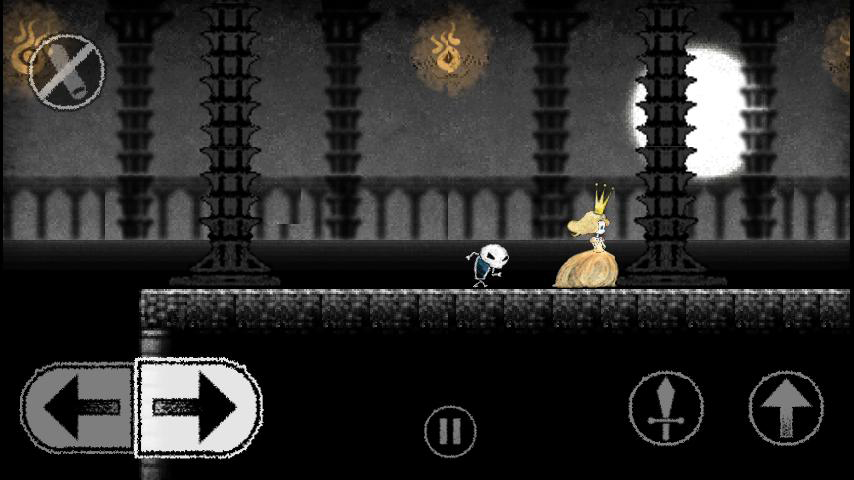