For those of you who missed our previous article about Miitomo, this ‘game’ is designed more as a social application than an actual game, at least from what we have heard and seen so far. Nintendo is calling it a Social Toy, which is basically a lot like Tomodachi Life in a lot of ways. Players will ‘build’ their Miis (the cartoon avatars Nintendo introduced with the Wii) and connect with friends from within the app. Your Mii will be able to do numerous actions and will eventually develop their own personality as well. They will eventually be able to do actions on their own as well, such as saying Hi to one of your friends when they log into their app. 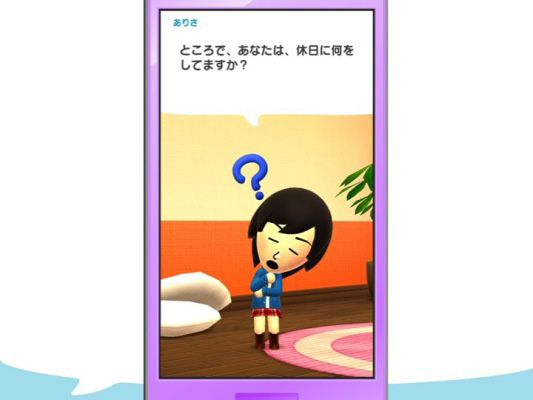 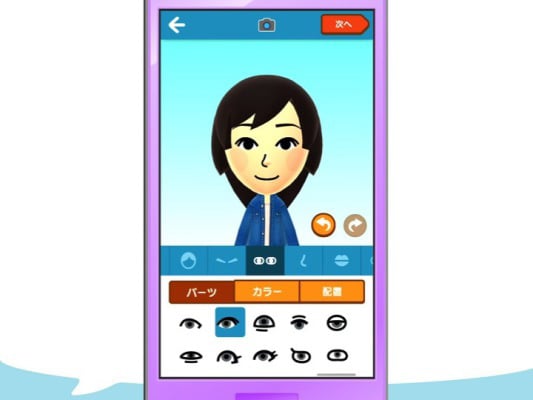 What’s interesting is that Nintendo specifically said it wants to make Miitomo for people who do not like talking about themselves. that should be interesting to see in a world smothered in social media and social integration.

Since Nintendo is planning to make all their games for mobile free-to-play, you can be sure that the IAPs for Miitomo will focus on cosmetic items a lot, mainly to keep one’s Mii looking good. As for when we can expect to see Miitomo land on Android, it will be arriving sometime in March, although no specific date was mentioned.