The Walking Dead: No Man’s Land gets its Episode 13 update today

In other Walking Dead news, a different game under the same franchise has received a new episode today in an update. The Walking Dead: No Man’s Land today received Episode 13: The Factory, which is apparently the toughest episode to get released to date. This means you will have plenty of tough enemies to deal with.

In fact, the developers are stating that this episode brings the toughest enemies to be seen in the game so far, that being other humans. Players will now have to deal with other humans out there that are also trying to survive, and don’t feel like sharing much. They actually like your stuff better. 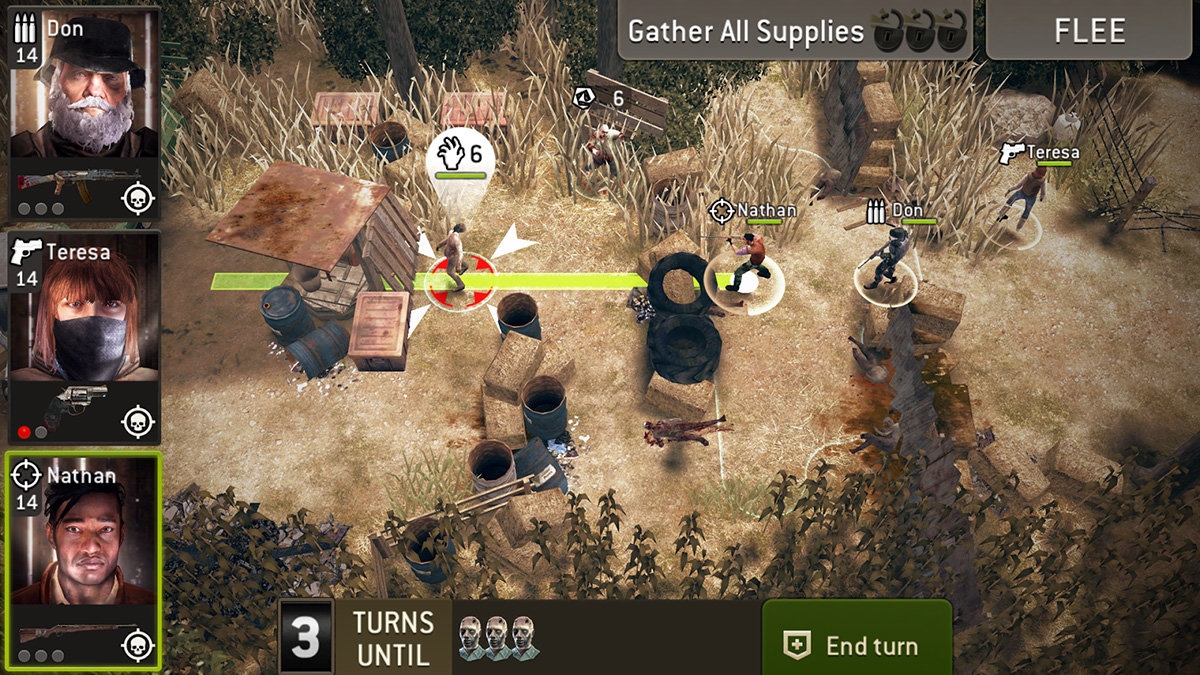 Besides the addition of humans, The Factory update also adds new outfits from the TV show, including fan favorites such as Wolf Carol, Merle, The Governor and more. Also arriving are new weekly challenges with human enemies, which begins this Sunday, February 14th, 2016. For those of you following the show, this is when the second part of The Walking Dead’s sixth season starts back up.

The Episode 13: The Factory update is now available for download off of Google Play for those of you with this game installed. If you don’t have this game and want to check it out, it can be downloaded for free. You can check out the new trailer for this in the video below.