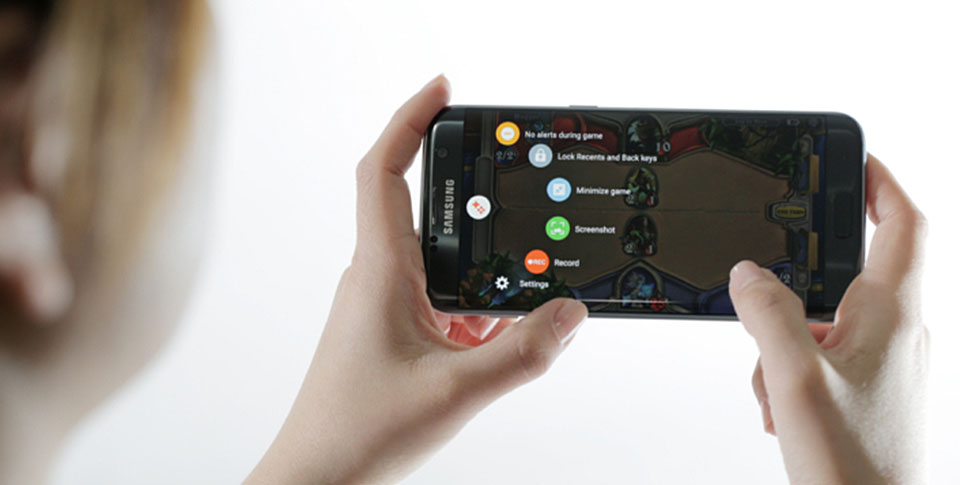 Samsung has announced some new, gaming specific features for their upcoming flagship devices. They’ve added or tweaked a handful of things, compared to previous releases. If these pan out, it could mean that gamers take these phones more seriously. The models in question are the Samsung Galaxy S7, and the SGS7 Edge.

First, the hardware. They have enlarged the size of the batteries. With the SGS6, its battery was 2,550 mAH, but now it’ll ring in at a full 3,000. For the S7 Edge, it’s been upgraded from 2,600 to an eye popping 3.600. Sizable bumps in batteries such as these does equate to powering both higher performance specs, as well as longer gaming sessions. Samsung is also claiming a ‘more than 30 percent faster CPU speed, a more than 60 percent faster GPU speed and 4GB of RAM…”. All of these are welcome improvements, especially for gaming. 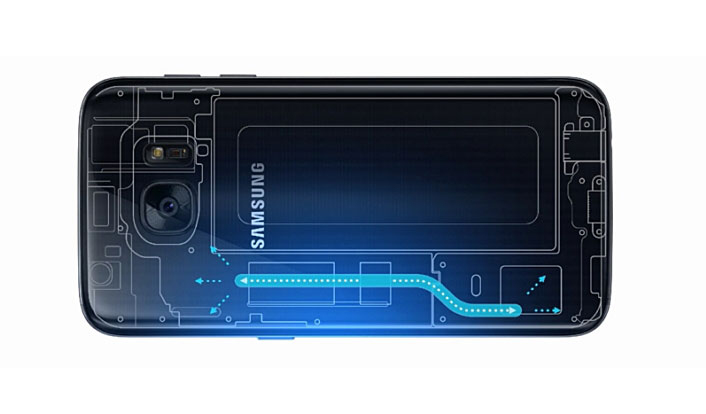 As an aside though, I’m suspicious of how that amount of RAM will be utilized once Samsung’s skin and any bloatware might be installed are accounted for, to say nothing of the needs of the OS, so it’ll be interesting to see how much of that is left to the user to fill up with gaming goodness. Samsung is also bragging that these phones will also contain a “very thin thermal spreader cooling system“, which apparently allows the phones to run and remain cooler. If that works well enough, it’s something I would hope will catch on.

On the software side of things, Samsung had a few things to bring to the proverbial table as well. First, they announced the inclusion of a new Samsung app called Game Launcher. Game launcher will include toggles and shortcuts, so players can do things such as suspend notifications before beginning a gaming session, to prevent interruptions, or it can disable the Recent and Back keys, record or screen cap, contain rankings and scores, as well as share the aforementioned list with friends. 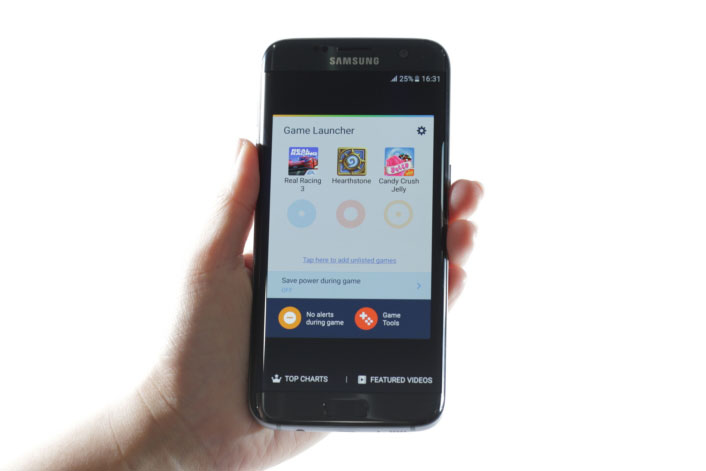 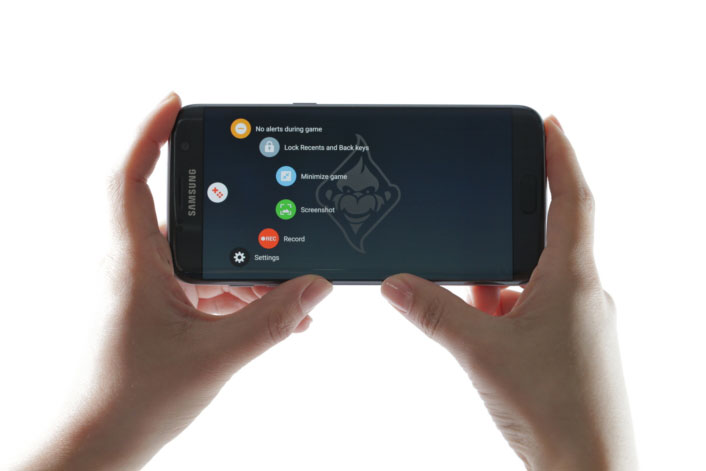 Both handsets are also slated to include support for the new Vulcan API. You can learn more about Vulkan in our previous article here. Owners of these devices will also be given access to Samsung’s Galaxy Game Pack, which is a suite of games from the likes of EA, Blizzard, Gameloft and KABAM, and is supposed to be worth over $200. This app suite will be available from Samsung’s Galaxy App Store. 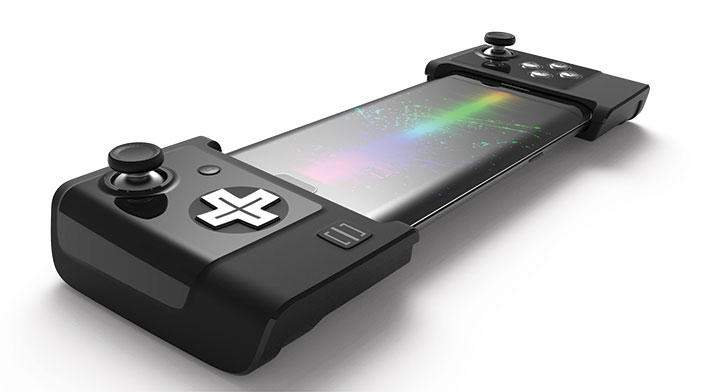 Lastly, Samsung was plugging a few controllers that are supposed to play exceptionally well with the SGS7 and the SGS7 Edge, such as the “Micro C.T.R.L.r (Mad Catz), a compact, Bluetooth-connected controller optimized for smartphones, the S.U.R.F.r (Mad Catz), which boasts true gamepad controls with features specific to the Galaxy S7 and Galaxy S7 edge, and the Gamevice Controller, which allows for undetectable latency in gameplay due to its direct connection.” On the whole, I’m glad to see gaming get more attention from OEMs. Considering how high our hardware standards are as gamers, I think it’ll benefit anyone who gets either of these phones.