Warhammer 40K on mobile just got a little bigger with the release of Talisman: The Horus Heresy

Games Workshop and Nomad Games have released their third joint effort on Android today called Talisman: The Horus Hersey. This new addition to the Talisman franchise continues to take place within the Warhammer 40K universe, and if you follow the storylines in that world, then you are probably guess from the title of this game that is takes place just after the cataclysmic events of the Horus Heresy.

This is the digital version of the board game, where up to four players will come together to play, making a decision as to whether they want to be one of the galaxy’s greatest heroes or most notorious villains. So you are not necessarily not the ‘good guy’ in this game. Whichever way you decide to roll, once you’ve picked your side you will need to begin forming your army which comprises of various troop types, including Space Marines, Tanks, and even fleets of spacecraft. 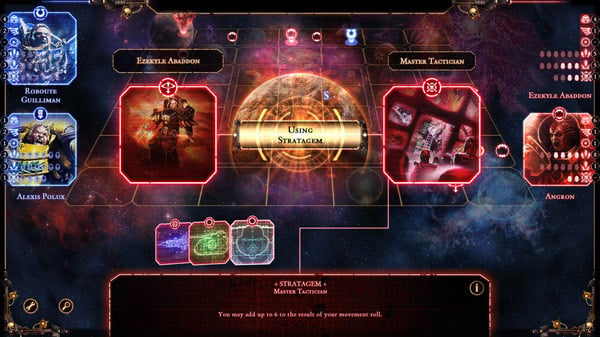 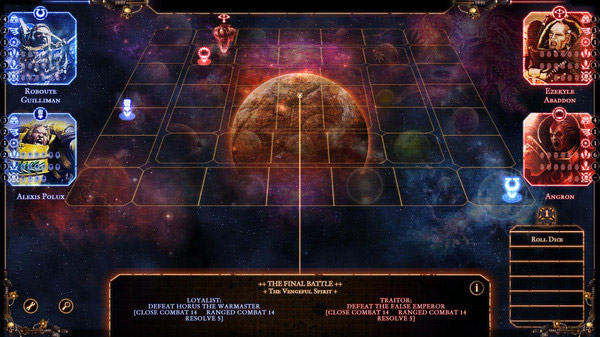 Players don’t have to go it alone either, but can team up with another player to form a cooperative team of 2. Previous Talisman games kept to the ‘everyone for themselves’ type of gameplay. Of course if you want to go at it alone, you most certainly can do so, but the option for team-based play is there, which is a bit of a twist to have in this franchise. If there isn’t enough players, there are AI opponents available as well.

Talisman: The Horus Hersey is now available for download off of Google Play for $4.79. There are several DLCs planned for this game as well, so we will be keeping an eye out for those to arrive in the future. You can check out the game’s trailer below.