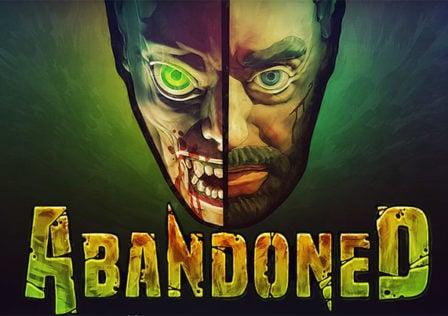 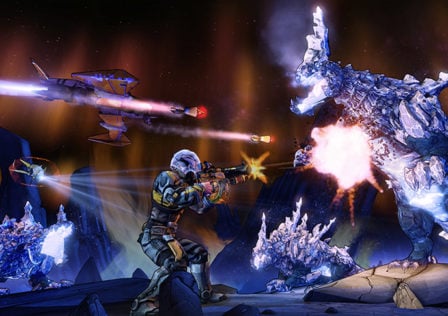 Handsome Jack Gets Villainous on Shield Android TV in Borderlands: The Pre-Sequel

Starting today, you can download Borderlands: The Pre-Sequel on Shield Android TV and enjoy a pivotal chapter in the story of Pandora. Borderlands 2, launched in 2012, was what you might call “a big deal.” The series had earned itself a number of fans ahead of that point, certainly, but the second installment in the series brought with it an explosion in popularity. There were numerous reasons for that growth, and one of them was a memorable villain in the form of Handsome Jack. 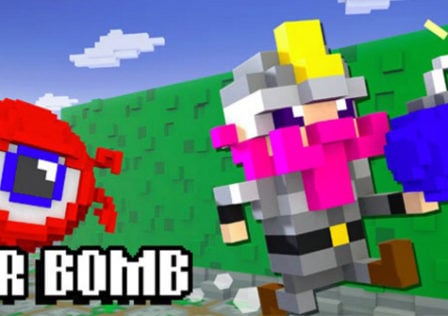 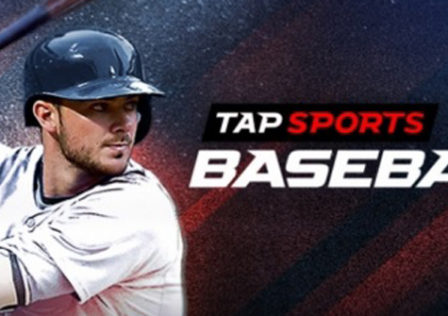 Glu Games continues its foray into the sports genre. Tap Sports Baseball 2016 is now available to download in the Google Play Store. Swing batter swing! If you have played any of the Tap Sports series, you know that the game play is quick, fun and generally engaging. 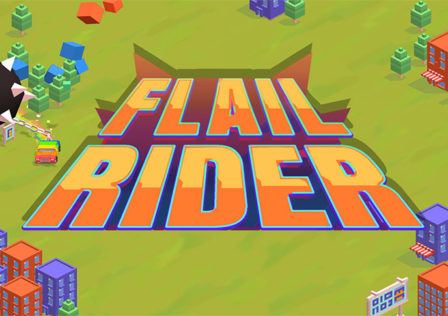 [Update: Game Released] BulkyPix will be launching Flail Rider onto Android at the end of March

Catpancake and BulkyPix have teamed up for a new game called Flail Rider for Android devices which will be heading to Google Play at the end of this month. This particular game is a top-down driving and wrecking game where the goal is all about destroying stuff… a lot of stuff, and as fast as you can.