Over the past couple of months, and especially over the last week, there have been rumors that Google was working on a true Android-powered Virtual Reality platform and a standalone headset. Today, as was suggested to happen, Google announced that platform which will be called Daydream.

Google Daydream will be a new full Virtual Reality platform, which means it will include both software and hardware. The software end of things will be, of course, powered by Android. As for the hardware end of things, Daydream will be a mobile VR system that will use the latest Android N devices to power it. This means that the headset itself will only work with specific new phones that contain specific components like special sensors and screens that are going to be required to work with the headset.

Back to the software end of things, phones that meet the specifications to work with Daydream will have a new feature built into it called Android VR Mode. If you have a Gear VR headset, you’ll already be familiar with this idea. What Android VR Mode will do is allow access to VR related applications and games once the phone is connected to the headset. It will also have a variety of optimizations that will improve apps’ performance. 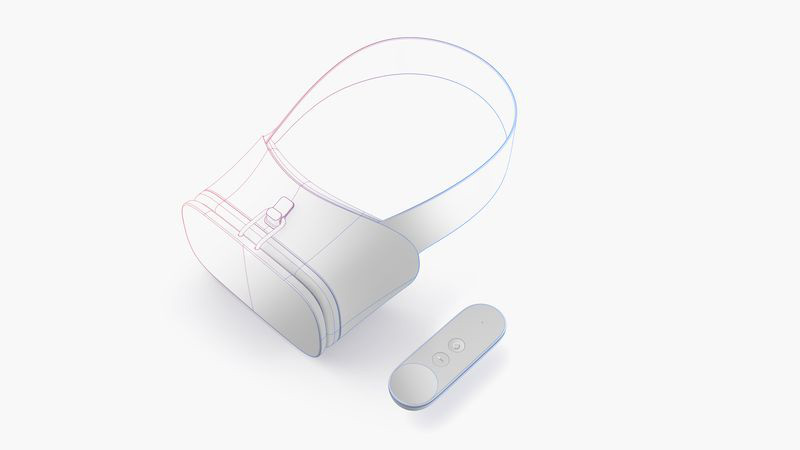 So once you’ve fired up Android VR Mode, you’ll have your own Virtual Reality ‘hub’ of sorts to navigate. Google already has versions of YouTube, Street View, Google Play Store, Google Play Movies, and Google Photos ready for this new mode. As for games, Electronic Arts, Ubisoft, and a number of other companies have already signed up to develop games for Daydream, or port over existing projects.

Google also has eight companies partnered up for the hardware which include HTC and Samsung (no surprise there), as well as LG, Xiaomi, Huawei, ZTE, Asus, and Alcatel. The headset is also supposed to come with its own controller when it launches. Of course a lot of this still looks like it is in development and aesthetically speaking, the look of this headset could change.

Of course there’s no word on a released date or pricing as of yet.