Prism from Clint Siu is a stunning exploratory puzzle game. Definitely check this game out!

Clint Siu is a VFX artist and solo independent game developer. His game Prism is fascinating, completely enthralling and absolutely stunning. If you like games that put you in a meditative state as you explore the content, look no further than Prism. You will be glad you did.

Mr. Siu is based in Reno, Nevada. _Prism as it is listed in the Play Store, is a game that arrived earlier this year on iOS. Once look at the visuals and you can see why this game has won a few awards. It goes deeper than that actually, the gameplay is just as impressive as you enter a game without any instructions whatsoever. You have to figure out what to do on each level, and the complexity of the levels increases over time. 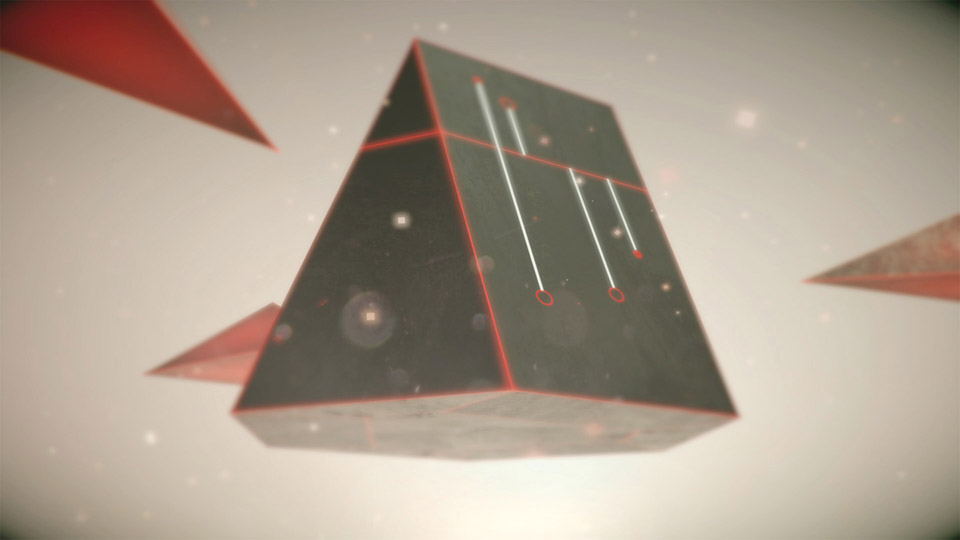 _Prism is not a long game, so beware of that before you dive in. The listing says you can finish the game in about an hour. It is also a premium priced game coming in at $2.99  I know what some of you may be thinking, $2.99 for an hour of gameplay? As I have mentioned before, you can’t put a price on high-quality games, especially if you don’t like freemium games that seem to have overtaken the Play Store.

_Prism was developed as part of Stugan, which is an indie game accelerator started by different game creators that were involved in games like Angry Birds, Candy Crush and others. One look at the game and the other games that I mentioned look nothing like -Prism, but it was developed with twenty-three other indie game developers. 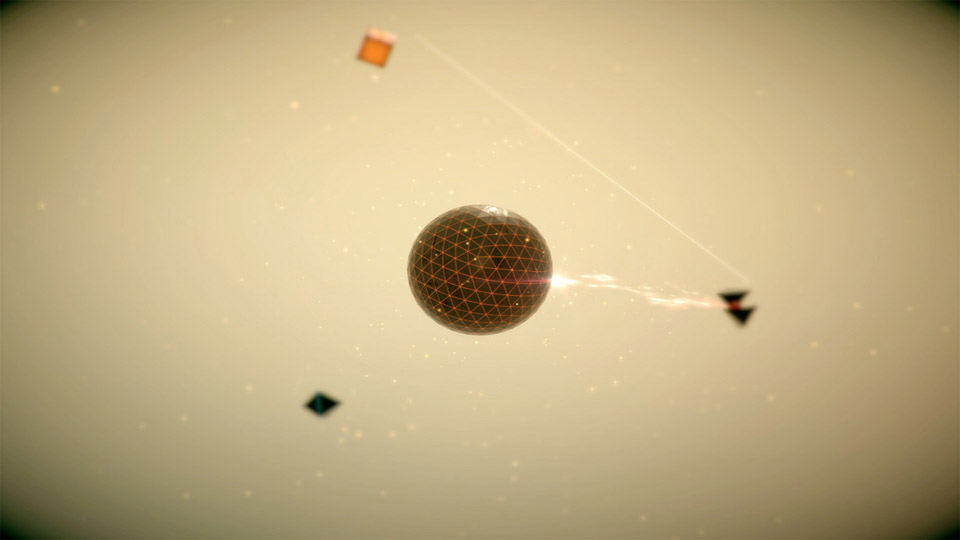 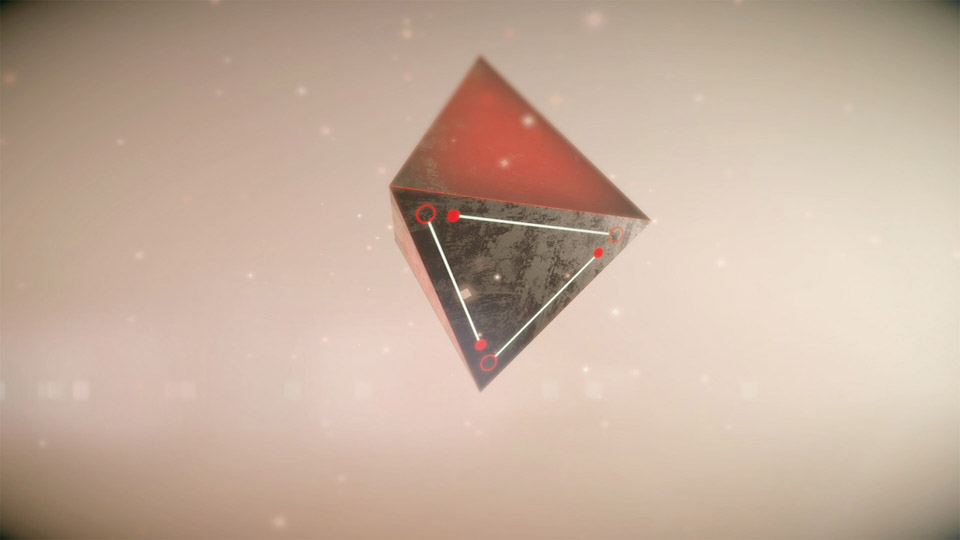 “_Prism is a visually stunning journey through a microcosmic galaxy. Touch shapes and patterns to unfold sacred geometry and reach the ethereal soul. Each level is a push and pull of cinematic design, mythology, and intuitive touch exploration.” – Clint Siu

It is easy to get pulled into this game. The graphics, music and game mechanics, are seamlessly woven together. From the opening image you naturally figure out what to do. The puzzles or diagrams that appear on the shapes make me think of a future-type of hieroglyphics. As you push and pull on the objects, it is fascinating to see what will occur next, as the objects literally unfold before you into different shapes.

The goal of each puzzle is to get to the center of the object. As you push, pull, rotate and zoom in and zoom out, the shapes transform before your very eyes. The exploration is wonderful, as well as every element that has gone into the game. I know this game has been awarded and reviewed by quite a few sources, but let me say if it has not been said, this would make a perfect game for VR. The game immerses you into its world, and I can only imagine how the sense of being involved in the game would exponentially increase with VR. We can always hope right? 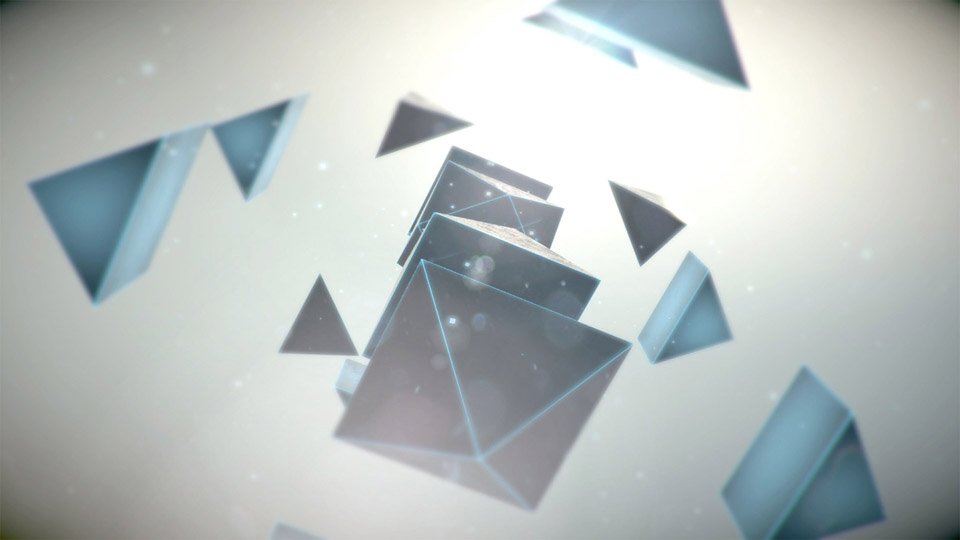 If you enjoy puzzle games or games that don’t necessarily tuck into one particular genre, then you should definitely try out _Prism. It is a wonderfully created premium priced game that has no in-app purchases. From the slick menu, all the way through the puzzles and music, you will enjoy what Clint Siu has created. Now is the difficult part… eagerly waiting to see what he will craft next.