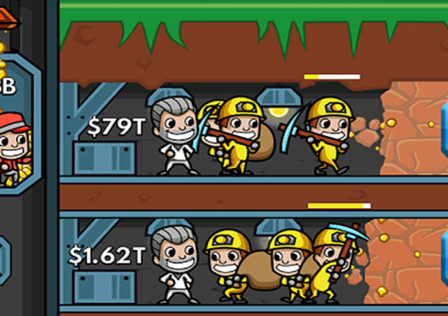 Developed by Fluffy Fairy Games, Idle Miner Tycoon is a new game where players will be running their own mine, even when not actually playing the game. You will need to be in control of the day-to-day operation of your mine and everything that comes with that responsibility. 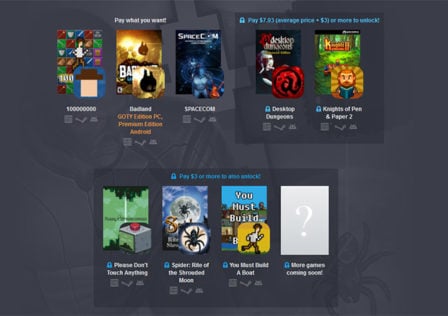 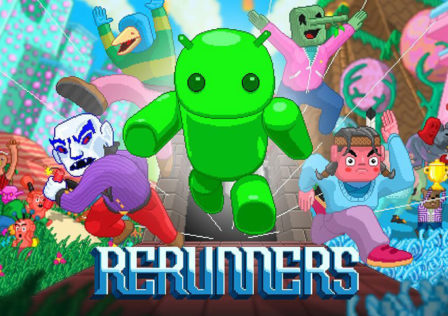 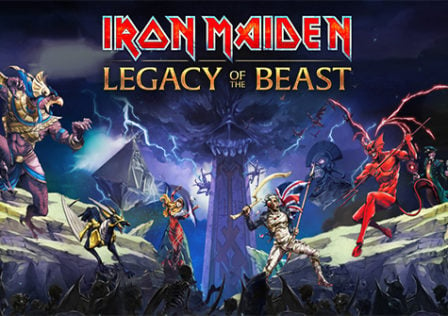 [Update: Game Released] Help Eddie piece his soul back together in the upcoming Iron Maiden RPG called Legacy of the Beast 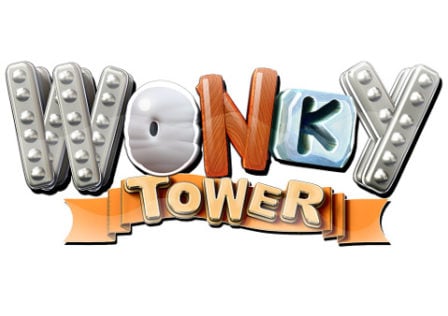 Firefly Studios have been making PC games for 17 years now and it looks like the company is finally getting into the mobile game scene with the release of their first mobile game called Wonky Tower – Pogo’s Odyssey. This particular game is a mix between arcade and physics-based puzzler.