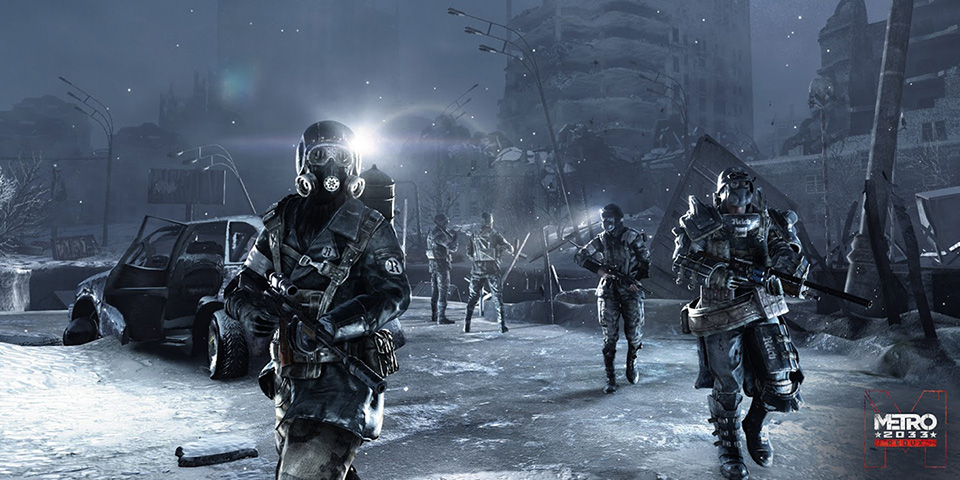 Nvidia is holding another one of their sales, this time it is for a selection of titles available on their streaming service called GeForce Now. In this particular sale, Nvidia has placed 6 titles in total on sale, most of which are 75% off their normal prices. You also get a download code for a PC copy of each game you buy for free.

Metro 2033 Redux (75% Off)
Sale Price: $5.00
Normal Price: $19.99
Set in a post-apocalyptic Moscow, where survivors of the apocalypse scratch out a living in the depths of the Metro and mutant horrors stalk the blasted wastelands above, Metro 2033 is already a thrilling and atmospheric first-person shooter, and this Redux version – rebuilt and remastered with next-gen visuals and improved AI, animation, weapon handling and much more – takes things to the next level. 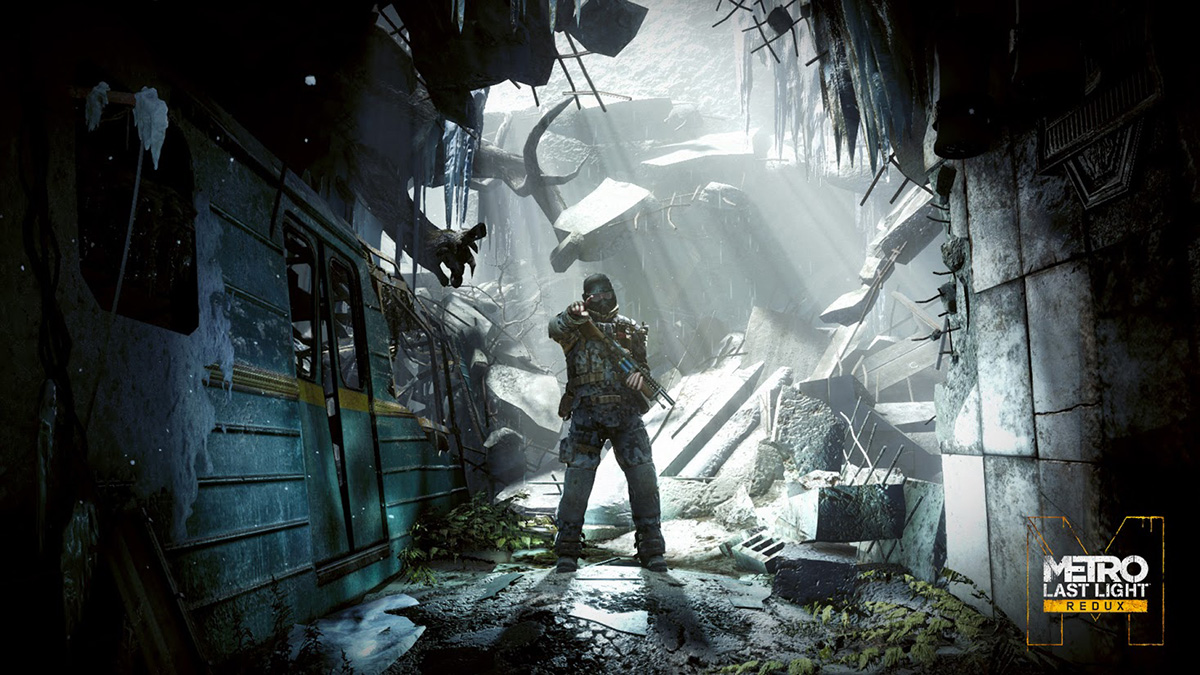 Metro: Last Light Redux (75% Off)
Sale Price: $5.00
Normal Price: $19.99
Like its predecessor, Metro: Last Light Redux is an epic combination of shooting, stealth, exploration and gripping survival horror, given a complete next-gen remastering with incredible new lighting, physics and weather effect. Beneath Moscow’s ruins, the last of mankind are under siege from deadly mutant threats and fighting, each other for ultimate power, and it’s down to you, as Artyom, to save the day. 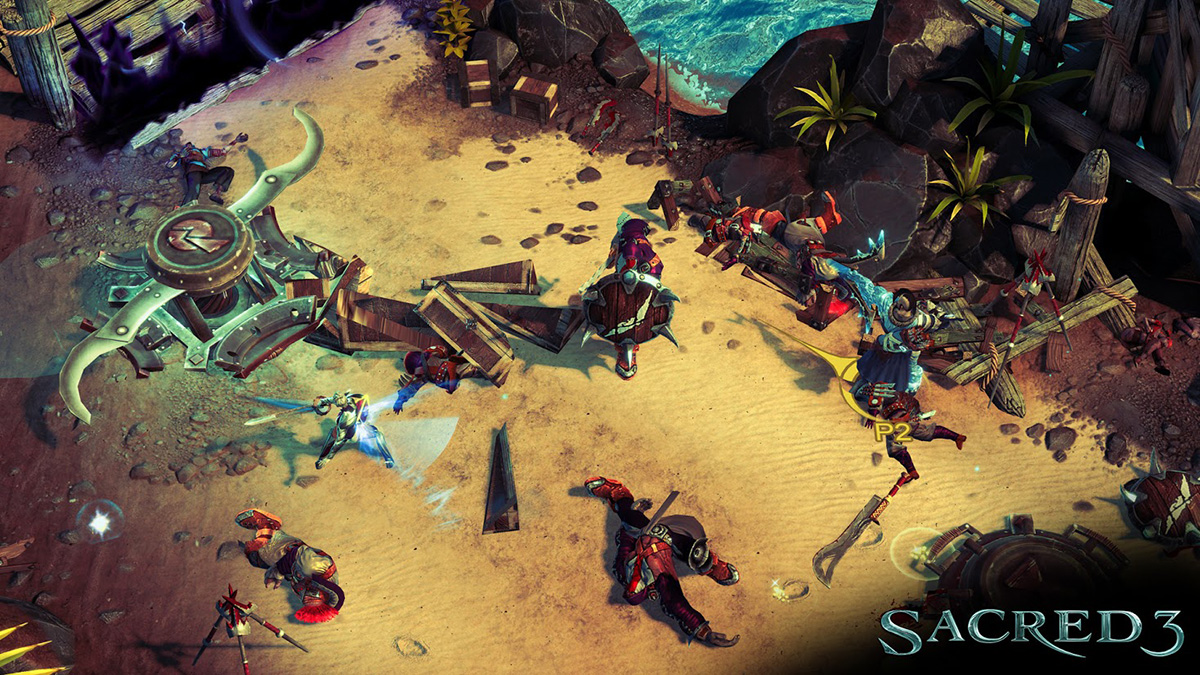 Sacred 3 (75% Off)
Sale Price: $3.75
Normal Price: $14.99
Grimrocs, brute beasts, mercenaries and undead wizards are out to get you in Sacred 3. Choose from a roster of legendary heroes, each with their own unique skills and weapons, and then wade into battle, using special attacks to quickly wipe out hordes of enemies and getting together with your teammates to unleash co-op combat arts against brutal bosses in this intense arcade hack ‘n’ slash epic. 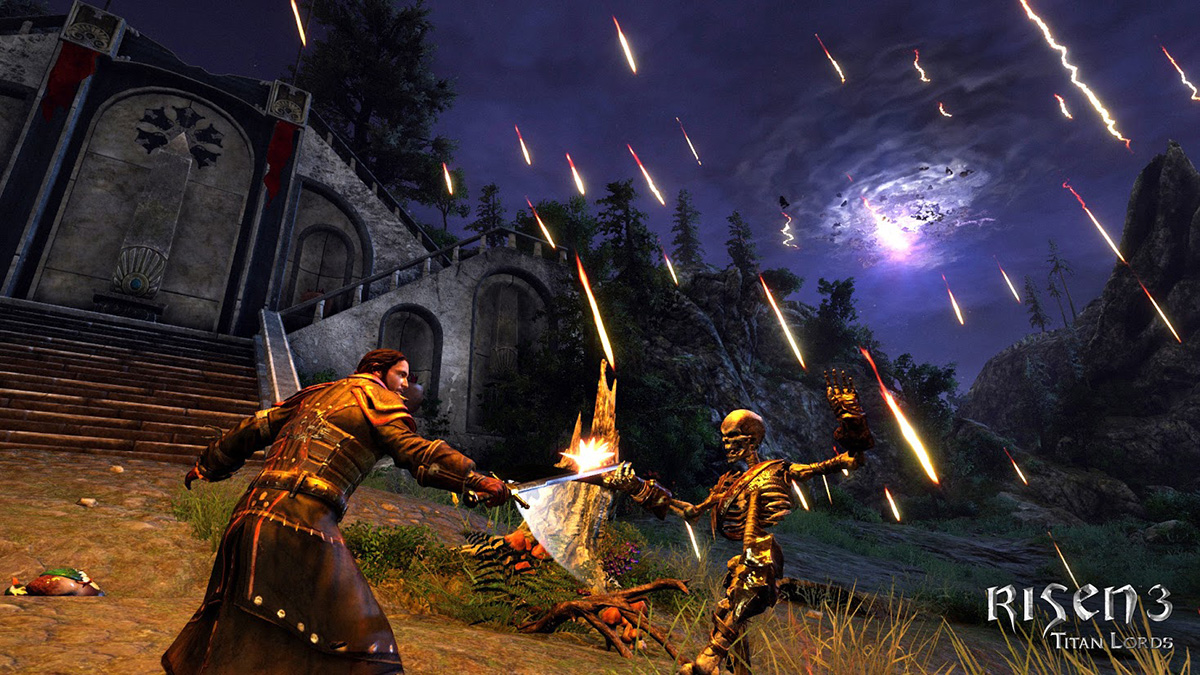 Risen 3: Titan Lords (75% Off)
Sale Price: $5.00
Normal Price: $19.99
Set off to reclaim your shattered life – and maybe save the world at the same time – in Risen 3: Titan Lords, a vast RPG set in a world abandoned by its gods and beset by rampaging Titans. Featuring a vast open world that you can explore at your leisure, with quests that you can tackle any way you want and thrilling combat pumped up with magical skills, it’s a thoroughly absorbing adventure with three possible outcomes to fight towards. 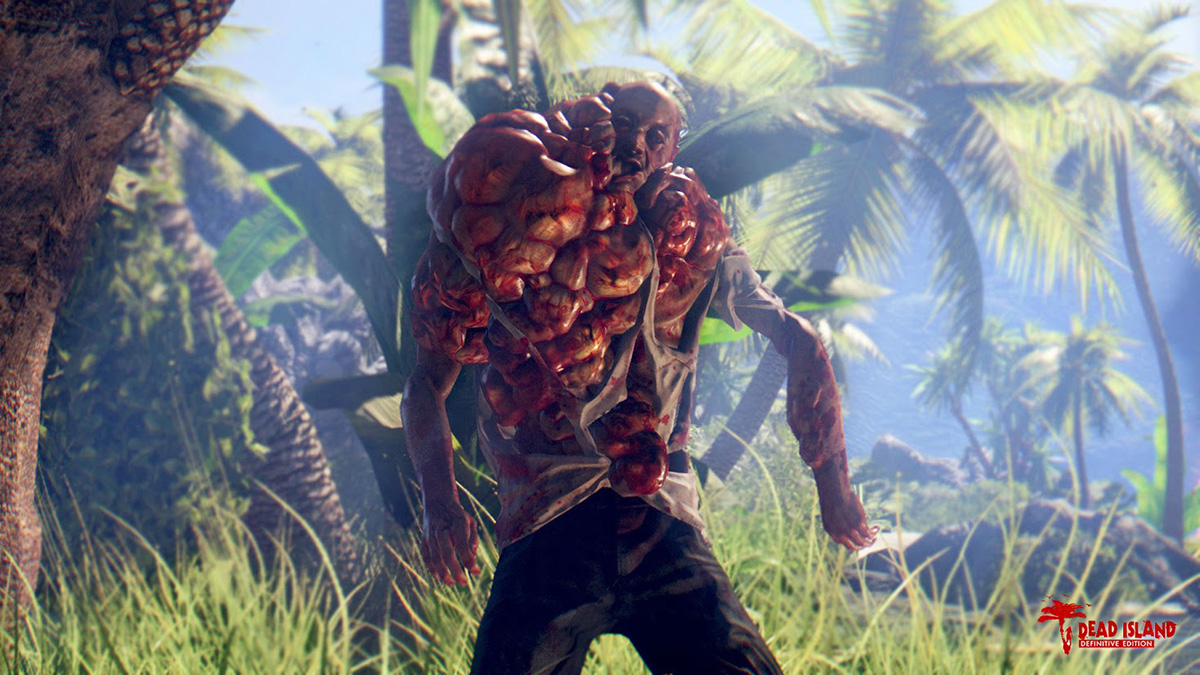 Dead Island Definitive Edition (15% Off)
Sale Price: $16.99
Normal Price: $19.99
The holiday of a lifetime goes badly wrong in Dead Island, in which a holiday resort is overrun by zombies and you need to survive by any means necessary. Grab a weapon and crack skulls, smash heads and slice the zombies up against the background of a tropical island paradise, in this adrenaline-fuelled survival horror extravaganza, now in full HD with improved graphics, models and a photorealistic lighting system. 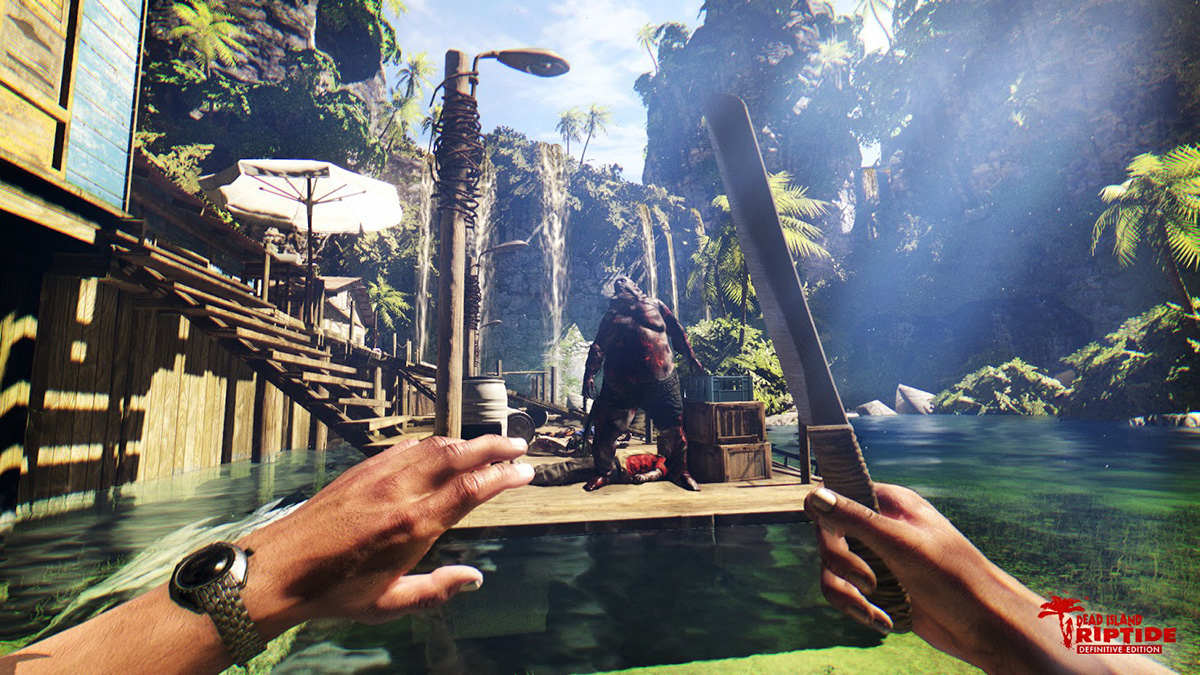 Dead Island: Riptide Definitive Edition (15% Off)
Sale Price: $16.99
Normal Price: $19.99
The horror continues in Dead Island: Riptide. Picking up where the previous game left off, Riptide switches the action to a new location – the beautiful tropical island of Banoi – and once again challenges you to survive a zombie outbreak while taking in the sights in a nerve-shredding survival horror epic. And if it all feels a little too much to take on alone, grab three friends and jump into the story-based four-player co-op mode.