If you play Pokemon GO then you already know that for what seems like forever, the in-game radar system has been completely botched. Part of it was removed and they rest of it bugged out, or something along those lines. Whatever the case may be, it resulted in what is now known as the 3-step bug, which is where every Pokemon, no matter how close they are, appear in the game’s remaining radar features as being the max distance away.

Because of this bug, people have found different ways to hunt down Pokemon in a more accurate fashion, instead of just hoping that they are going in the right direction. This includes 3rd-party services like PokeVision, a website that taps into the game’s actual API and maps out where Pokemon are with pretty good accuracy. The problem now is that these services have now been shutdown. Right now it isn’t known if this will remain permanent. 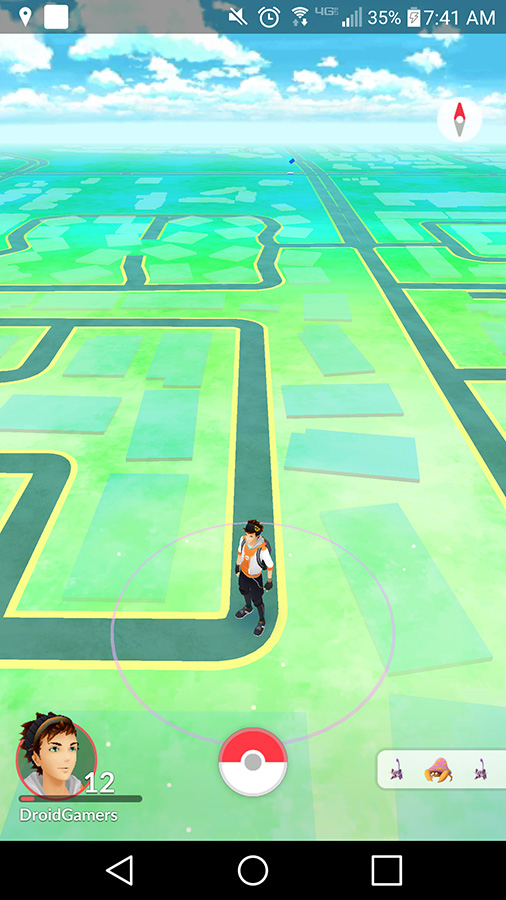 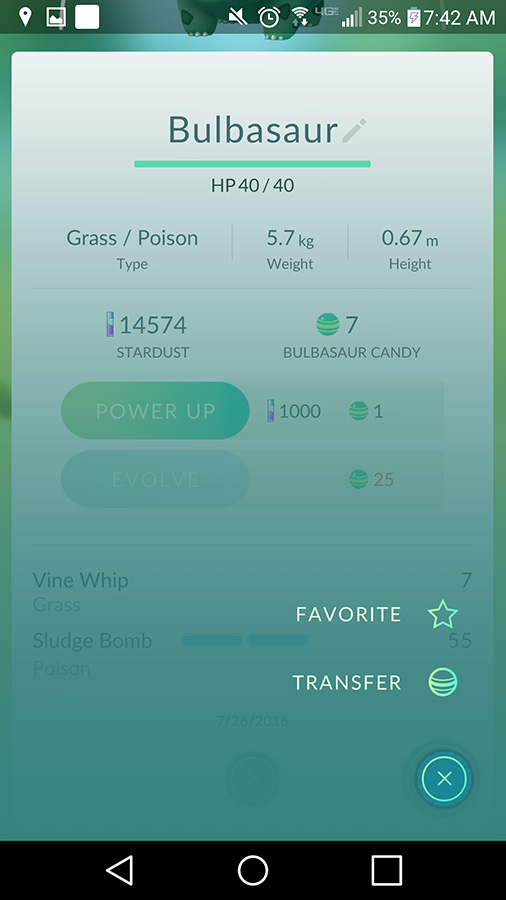 The shutdown is probably a result of an update that went out the day before, on Saturday, that tweaked a bunch of different features in the game. Unfortunately the 3-step bug is still present and between that and the 3rd party services not working, everyone is running around blind when trying to find specific Pokemon they want.

So, if you haven’t updated Pokemon GO yet, you can do so at any time. Hopefully Niantic is working on a fix for the 3-step bug for their next update as this bug makes it very difficult to play the game properly.