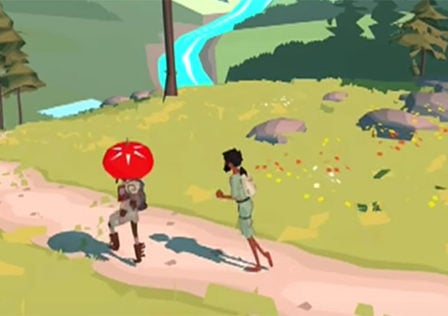 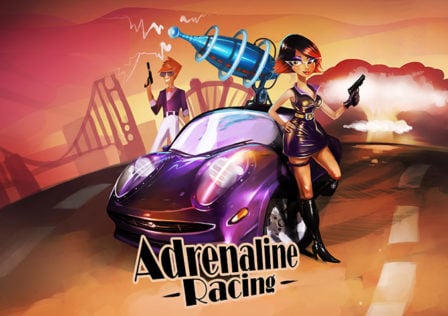 Upgrade and test out your fleet of race cars in Adrenaline Racing, now available for Android

Released by Eduard Mirica, Adrenaline Racing is a new racing game with a top down perspective. In each race, players are looking to stay ahead of the timer by hitting checkpoints before time expires. Players will have access to a variety of power ups, such as speed boosts and shields. The latter being important as collisions with other cars on the road cause your vehicle to slow down. 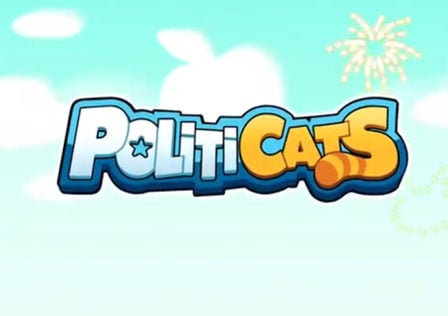