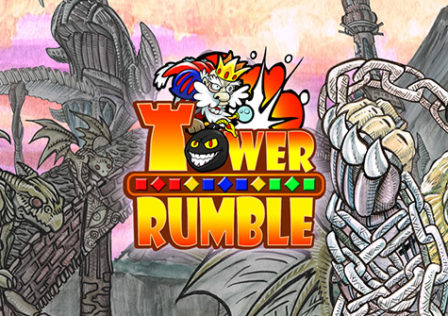 In the world of hybrid games, MOBAs don’t generally see any sort of real hybrid titles coming out in its genre. However there is one company trying to do that called Neo-Realms Entertainment, and they are gearing up to release their MOBA/Tower Defense hybrid title onto Android soon called Tower Rumble. 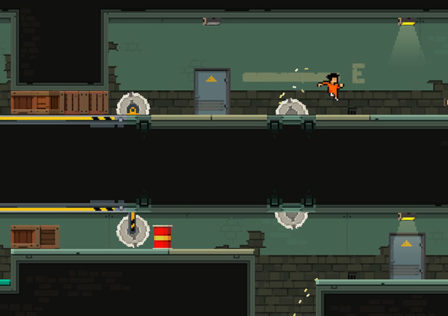 Bust out of the slammer in Prison Run & Gun, now available from Google Play

Released by Quantized Bit, Prison Run and Gun is a new arcade platformer out for Android. In this game, players will be assuming the role of  an escapee, who will be working his way through thirty levels in his bid for freedom. You will have a variety of security mechanisms to circumvent, and range from fixed gun turrets to buzz saws, arcing electricity, and even barrels that can explode. 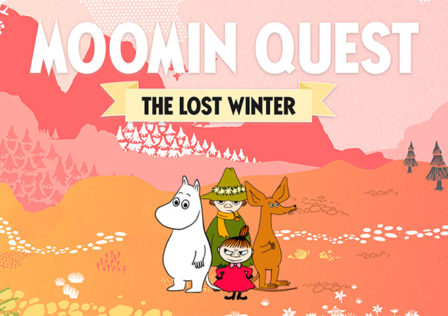 Indie game studio Odd Comet Games has announced that their newest title called Moomin Quest will be landing on Android in the very near future. This particular game is actually based on the famous Moomin characters, which is why it is called Moomin Quest after all.

Hearthstone’s Arena will be getting some major changes soon

Hearthstone players who regularly participate in arena matches will be needing to relearn a lot of the mechanics in the near future. This is because Blizzard will be overhauling the arena system within the game, as well as removing a number of cards which will no longer be usable in the arena. So there will be a number of deck modifications that you’ll probably need to do as well. 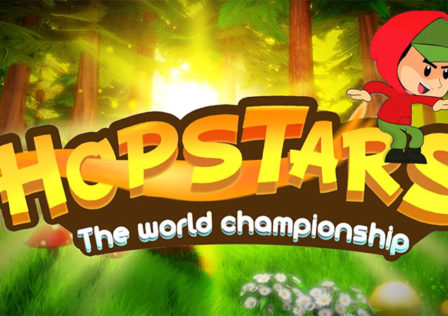 Zillo Games has released their debut title onto Android today called Hopstars: The World Championship. This particular game is a 2D side-scrolling arcade endless runner where your goal is to get the highest score possible in order to remain the current champion of the Hopstars competition.

[Update: Game Released] Shine light on the disappearance of your family in Bulb Boy, possibly coming to mobile soon