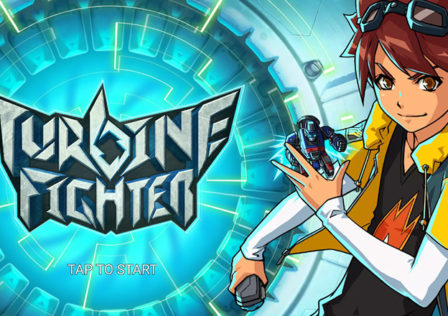 Animoca Brands has released their version of a robot fighting game onto Android called Turbine Fighter. Similar to other games in this genre, players will be picking a robot to fight with, before trying to earn money through winning matches in order to customize their robots further. 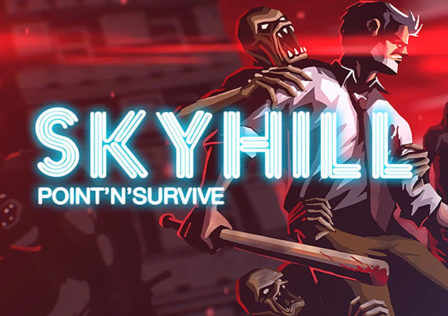 Try and survive hordes of mutants in Skyhill, now available from Google Play

Set in a world that’s been devastated by World War 3, Skyhill is a “point and survive” game that’s available on Android. Players will be assuming the role of someone who was somewhat insulated from the horrors, hiding out comfortably in a penthouse within the eponymously named hotel. 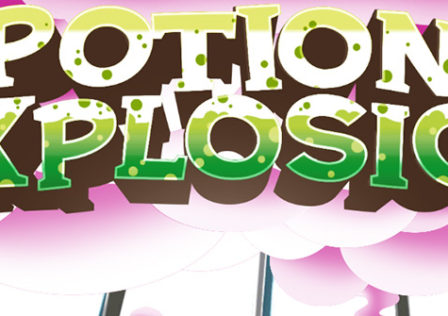 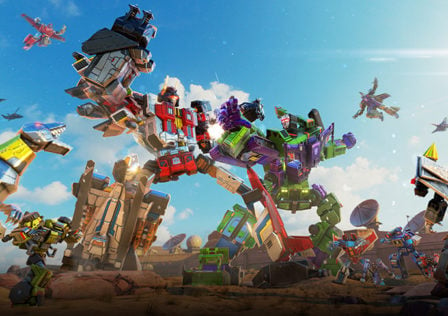 Transformers: Earth Wars gets its biggest update to date with the Combiners

Hasbro Inc., Backflip Studios and Space Ape Games have pushed out a new update for their Transformers: Earth Wars mobile game today. This update is the biggest one to date for the game and brings with it plenty of new goodies including a couple of new Combiners, those being Devastator and Superion.