Well Niantic CEO, John Hanke revealed in a recent interview that the company enjoys hiding secrets in the game and that there is another one already in there apparently. While he didn’t give out any details as to what this secret is just yet, and that everyone will have to wait and see how this secret plays out over the next few weeks. 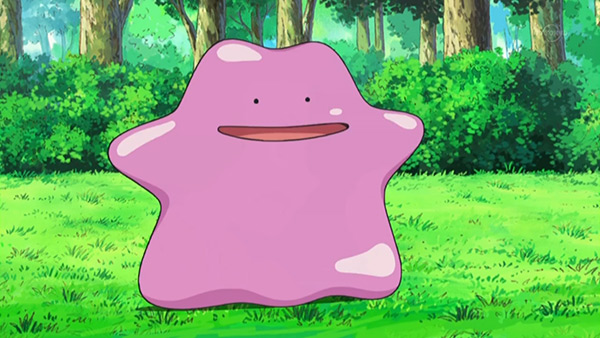 With that said, there’s something else hidden within Pokemon GO, but after searching for a bit already, we haven’t been able to uncover anything just yet. If you’re into data mining, or just generally trying to uncover secrets, take a look around and see what you can find. It won’t be anything we’ve already reported on, unless it has something to do with the upcoming Pokemon trading feature or daily bonuses, but that doesn’t seem likely either. If you do find whatever this secret is, let us know in the comments below, or at least what you think it could be. Perhaps it’s a working Pokemon finding radar?