Formerly known as Project Ragelaw, the one-man development team Orangepixel has finally settled on an official title for his new game- Ashworld. Taking its inspiration from Mad Max, the arcade action and story of Ashworld takes place in an open world desert wasteland, which is broken up between 3 factions of characters- the good guys, the Ragers (bad guys who find pure enjoyment in acts of death and destruction), and Skellies (essentially nocturnal zombies).

Players take the role of Ash in the fight for control of the land.  You side with the good guys, regular humans that want to attempt to reinstate a level of civilization to the crumbling world by fixing things.  On this path, you’ll be shooting the hell out of Ragers, blowing stuff to smithereens, running over undead Skellies with your car, and attempting to clear the land of the “Rage” existing in it. 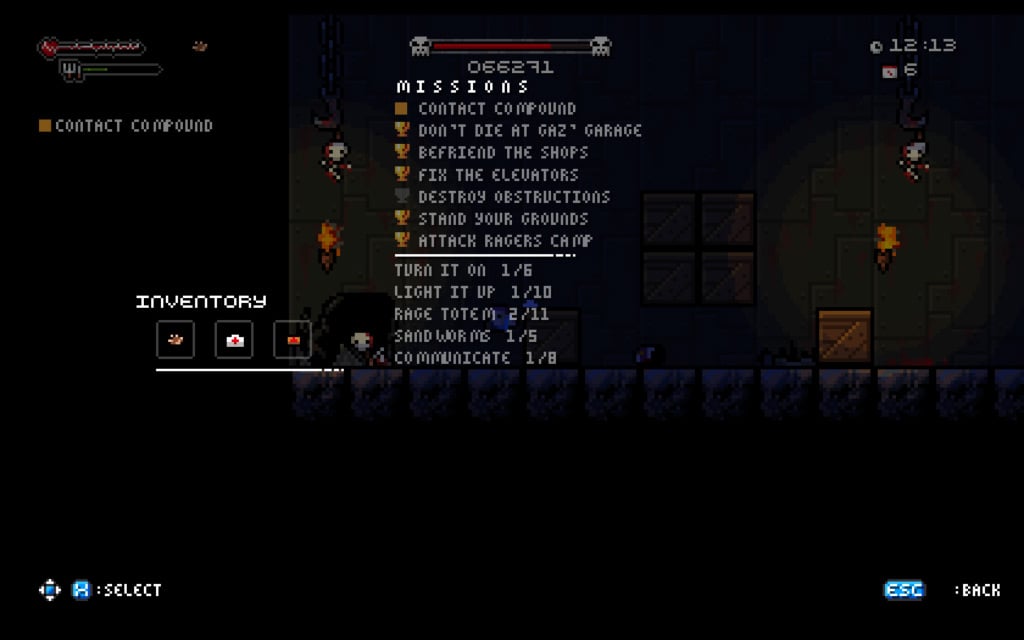 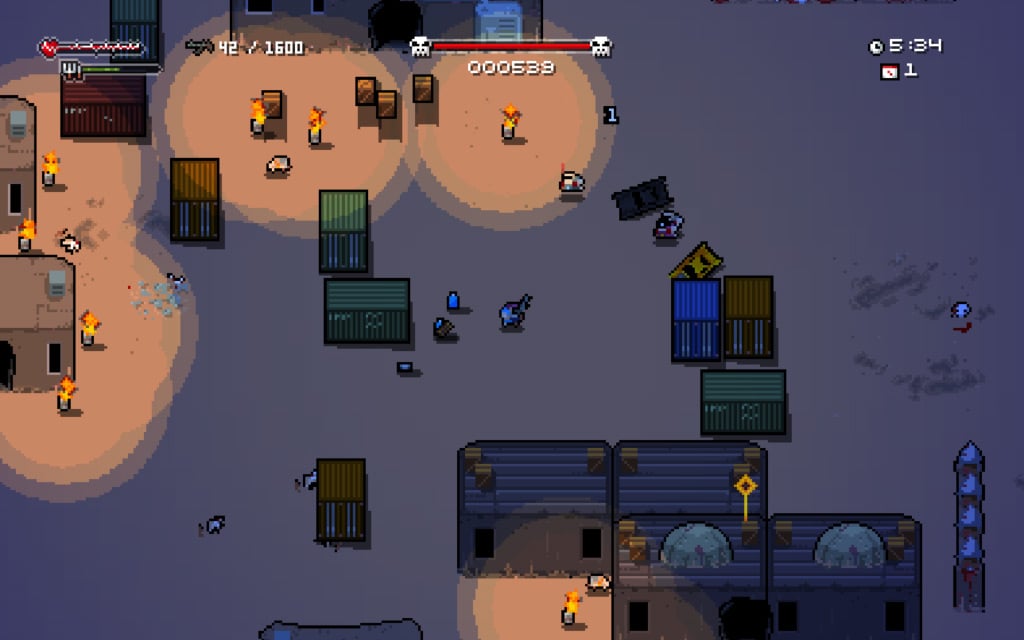 Orangepixel is intent on making a game that has a large enough play area to be truly considered an open world, but not large enough to necessitate breaking it into smaller worlds.  The scope is going to be big, but limited.  It needs to really feel like a giant desert wasteland while also balancing it against enough material to keep players interested with things to do.

In order to do this, there will be a main story that is relatively static.  It’ll contain the typical missions of finding items, destroying things, defending some locations, and the like.  There will also be a lot of alternative side-missions that are unnecessary, but still help lower the “Rage” in the world as the main quests do.

Making things more interesting will be the extremely flexible nature of the game’s non-core story design.  Roaming from the main story in Ashworld is encouraged because the non-essentials are made with elements of procedural generation.  Buildings will have both random locations and insides.  The side-missions are all designed to be simple and random as well.  Ones that you can do at any time during the main campaign.  You might wander into a building with a dead elevator, and the only way to make it through the building is to find a power source to get the elevator running.  Or if you find yourself a garage, you can fix your car, or if you find enough scraps, build yourself a whole new car.  So do you find enough scrap or merely make repairs?  It offers a very compelling reason for players not just to explore the world, but to replay it to find as many extras as they can.

Ashworld is set to release “somewhere in early 2017.”  We’ll keep readers posted as news comes in. In the mean time, here’s early game footage to wet your appetites. 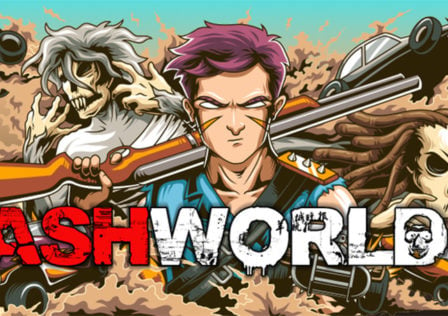