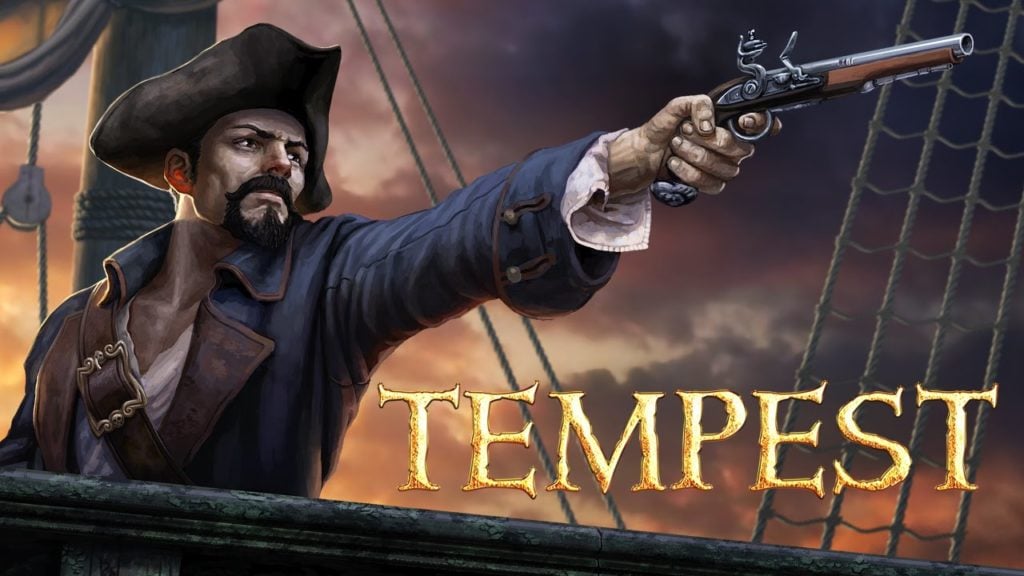 Here, you play as a budding pirate captain who has to build the most fearsome ship on the seas.

And there’s an absolute ton to do here. You’ll battle other pirates, fight off legendary monsters, and complete over a hundred quests in three enormous regions.

Set sail for adventure in Tempest

You’ll earn money from piracy and quests which you’ll reinvest in your ship. There are a variety of weapons, rigging, crew, and decorations to buy – as well as whole new ships entirely.

If you loved Assassin’s Creed IV: Black Flag, then chances are you’ll be right at home here. Sure, you won’t be sneaking through a jungle, but there’s plenty of ship-based battling to keep you busy.

If Tempest sounds like your mug of grog, head on over to Google Play to grab it right now.