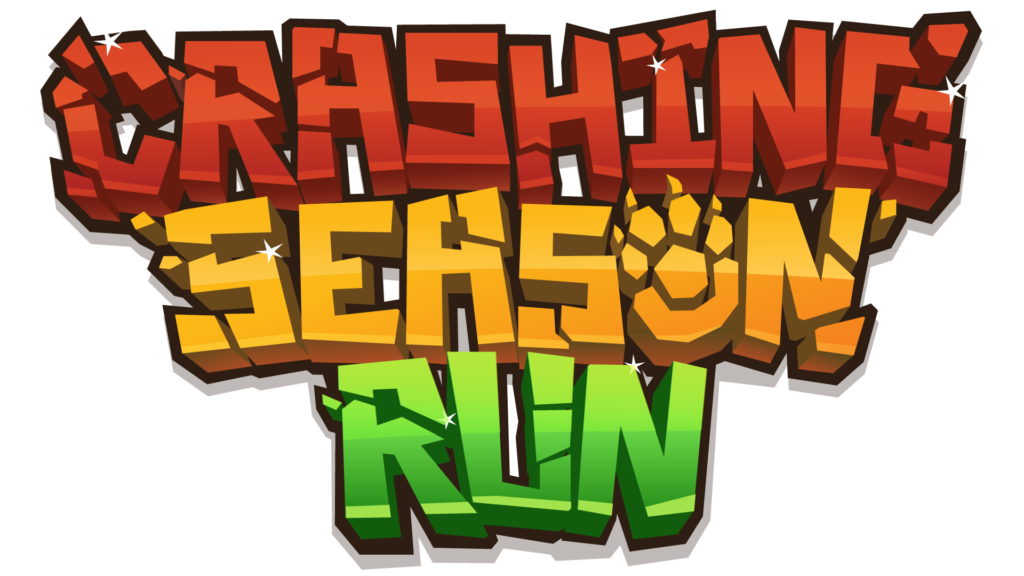 Koukoi Games has just announced that the sequel Crashing Season: Run is in the works. It still features your favourite animals from the franchise, but this time they’re piloting vehicles.

Crashing Season: Run is an endless runner in which you dodge obstacles and ram hunters. You’ll do so in a variety of unlockable vehicles, each of which is unique and provides a different way to play.

There’s an increased reliance on social media this time too. Koukoi Games hasn’t gone into too much detail, but we know that you’ll get longterm rewards for social media interaction. Extra coins for reaching sharing quotas, perhaps?

That’s all we really know about Crashing Season: Run right now – we haven’t even seen a trailer or an image. You can bet we’ll keep you posted on further announcements right here on Droid Gamers though.

Now’s a good opportunity to dig back into Crashing Season though, in preparation for the sequel. Go and grab it on Google Play.

You may also like Journey Below, Flipping Legend, and Nonstop Chuck Norris.